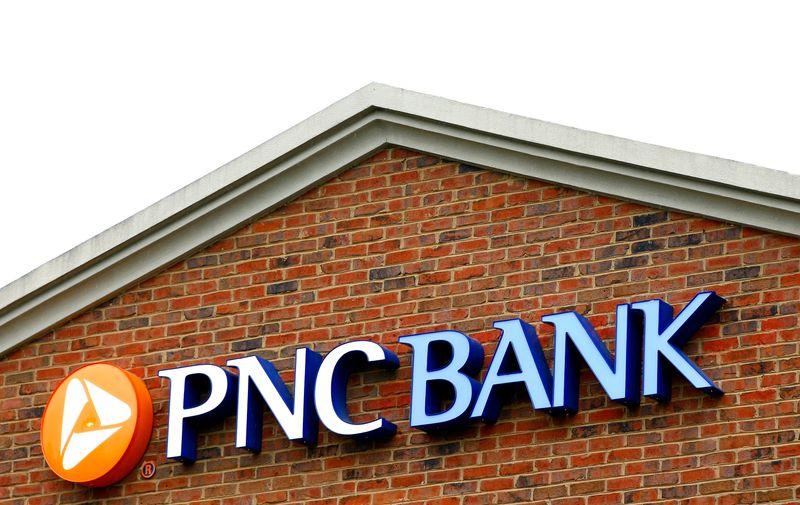 PNC, BlackRock’s largest shareholder, will sell its common and preferred shares in a secondary offering and BlackRock will repurchase $1.1 billion in common shares, assuming the sale goes well.

The Pittsburgh-based lender currently owns about 35 million shares in the asset manager, which is valued at roughly $17.3 billion, based on BlackRock’s last close on Monday, according to Reuters calculation. It also holds preferred shares.

The divestment puts an end to longstanding questions about when PNC would sell its lucrative position that had over time become a burden amid tighter capital regulations.

Edward Jones analyst Kyle Sanders said besides the regulatory pressure, PNC may want additional liquidity to deal with the economic downturn caused by the coronavirus pandemic.

Since share prices are down 40% year-to-date, it may also be looking at acquiring another regional bank, he said.

“The sale of BlackRock shares likely signals that PNC is looking to make a sizeable deal during a period of market disruption, which is consistent which their actions in the past,” Sanders said. During the 2008 financial crisis, PNC had acquired National City Corp in an opportunistic way.

PNC acquired a stake in BlackRock in 1995 and spun it off after a few years while retaining a large stake.

Shares of BlackRock slipped nearly 3% in after-market trading, as investors prepared for pressure from the offering, while those of PNC Financial rose 5%.