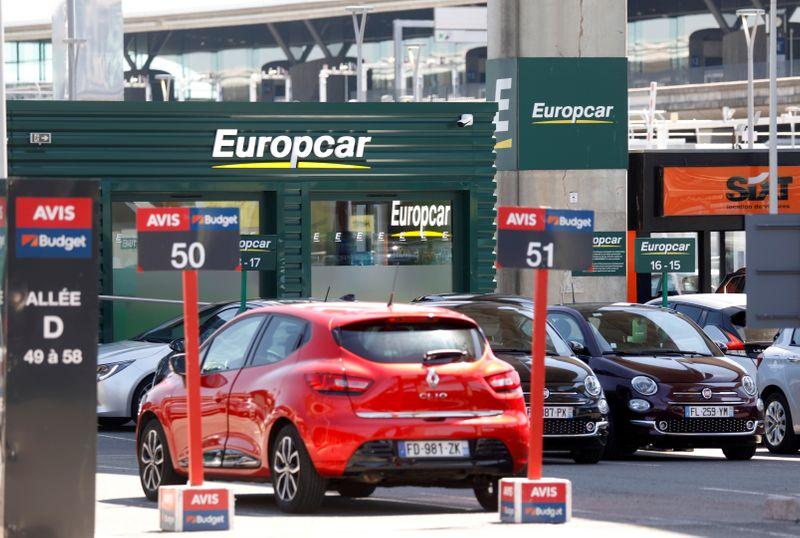 The Paris-listed firm has attracted takeover interest from Volkswagen (VOWG_p.DE) but a bid has yet to materialise as the German car maker remains wary of the economic fallout of the COVID-19 pandemic on the car rental industry, the sources said, speaking on condition of anonymity.

Europcar is trying to attract other industry players to the negotiating table despite the challenging outlook for the travel industry, one of the sources said.

Private equity firms including Apollo Global Management Inc (APO.N) have extensively looked at the company but would only invest as part of a distressed deal, the sources added.

If it fails to find a new owner, Europcar is expected to start discussions with its creditors over a debt restructuring deal which would see bondholders taking a haircut, they said.

Eurazeo and Europcar declined to comment while Volkswagen and Apollo were not immediately available.

Europcar has market value of 321 million euros and reported more than 1 billion euros in net debt as of the end of March.

Volkswagen, which previously owned Europcar, sold it to Eurazeo SE (EURA.PA) in 2006.

It is now exploring the merits of a deal which would give it access to Europcar’s service location business, another source said, adding Volkswagen could regain control at a significant discount to the 3.32 billion euros it sold it for 14 years ago.

Yet the sources cautioned that an equity deal would be challenging for most car makers as Europcar relies heavily on tourism and prospects of a recovery would quickly deteriorate in the event of a second wave of coronavirus infections in Europe.

Europcar secured a 307 million euro financing package in May and is hoping to avoid the fate of U.S. peer Hertz Global Holdings Inc (HTZ.N), which filed for bankruptcy protection in May.