KUALA LUMPUR (Reuters) – Privately held Golden Skies Ventures (GSV) has made a $2.5 billion offer to fully take over the holding company of ailing state carrier Malaysia Airlines, with financing from a European bank, its executives told Reuters on Monday. 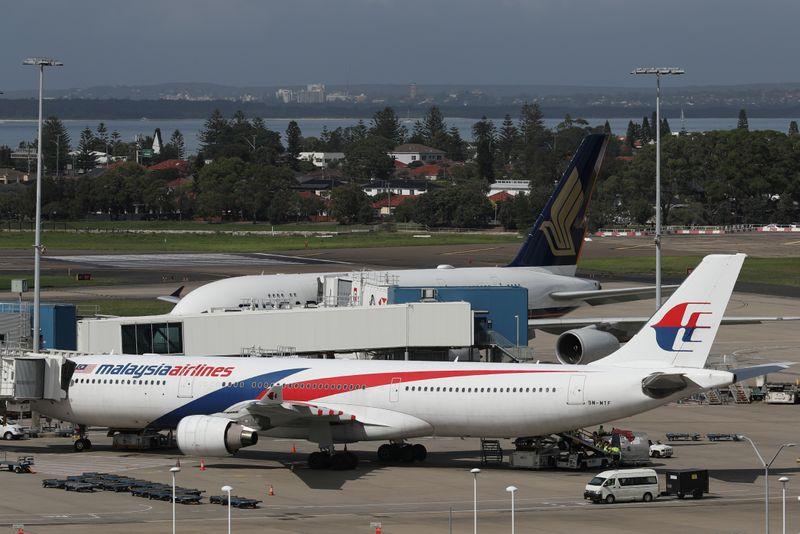 GSV, which was set up by former Malaysia Airlines officials and professionals with aviation experience, made the proposal a month ago, as airlines around the world were hammered by travel restrictions following the coronavirus pandemic.

“(We have secured) in excess of $2.5 billion from the bank. We will take about three to four months to get the long-term financing,” Chief Executive Shahril Lamin told Reuters in a phone interview.

GSV said it also has a commitment from a Japanese private equity firm to inject immediate funds into the aviation group through an equity deal.

It declined to name the firms involved, adding it was in talks with other foreign banks and private equity firms for further funding.

GSV has submitted its proposal to Morgan Stanley which has been hired by the aviation group’s sole owner, sovereign wealth fund Khazanah Nasional Bhd.

GSV said it would assume most of the airline’s debt that is being held by the government in outstanding Islamic bonds.

Khazanah and Morgan Stanley did not immediately respond to emailed requests for comment.

GSV expects it will have ample liquidity to help the airline operate comfortably for up to 18 months.

It intends to reinstate Malaysia Airlines as a premium long-haul airline by expanding its flight network and maximising utilisation of its 81-plane fleet. It also plans to keep other business units such as the budget airline, cargo freighter and maintenance repair and overhaul unit.

“(It) is still a viable venture, it has inherent strengths. We are saying we won’t lay off the 13,000 frontline employees and we are not going to asset-strip the airline,” Deputy Chief Executive Ravindran Devagunam said.

The firm aims to achieve positive earnings before interest, taxes, depreciation and amortisation within three years of taking over, and targets 15 billion ringgit ($3.5 billion) in revenue in 2025.

Plans for a listing or possible listing of its units are on the cards in three to five years, they said.

Ravindran said the firm is banking on pent-up travel demand when the coronavirus is contained. “Regardless of how long (the virus) will take this year, we are looking at an uptick in the business from summer 2021.”