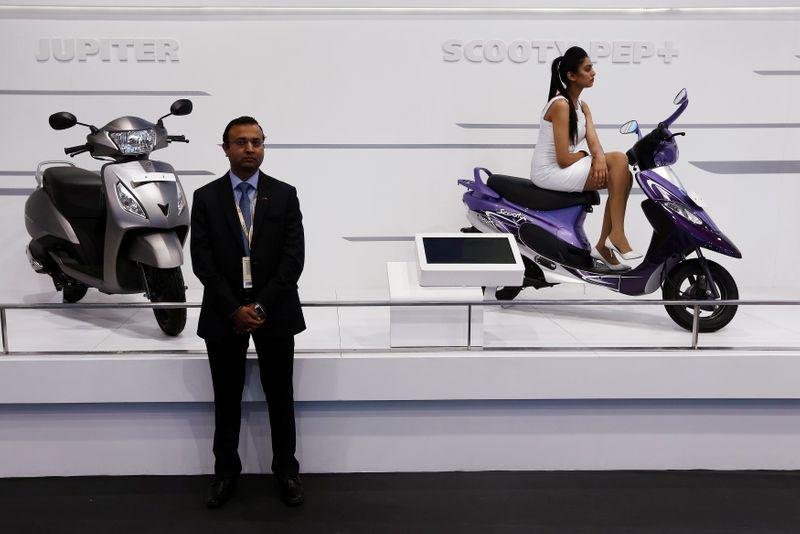 The all-cash transaction, which was announced on Friday, will see the Indian firm take control of the 122-year-old Leicestershire brand for 16 million pounds ($19.98 million) through one of its overseas subsidiaries.

It marks the latest swoop by an Asian company on an iconic British brand, after Jaguar Land Rover became part of Tata Motors.

Reuters was first to report that an agreement had been reached, with TVS pledging to revive the British brand which is controlled by Chief Executive Stuart Garner.

TVS will invest in some of Norton’s most famous models, including Commando, Dominator and V4 RR.

Discussions between TVS and accountancy firm BDO – which acted as Norton’s administrator – kicked off earlier this year after the British firm, founded by James Lansdowne Norton in 1898, fell into administration in January.

Venu said TVS, which is listed in India with a market value of $1.8 billion, would work closely with Norton’s employees and customers to retain its identity and outline a specific business plan.

Rothschild acted as TVS’s financial adviser on the deal, while law firms Khaitan & Co and Slaughter and May provided legal advice.