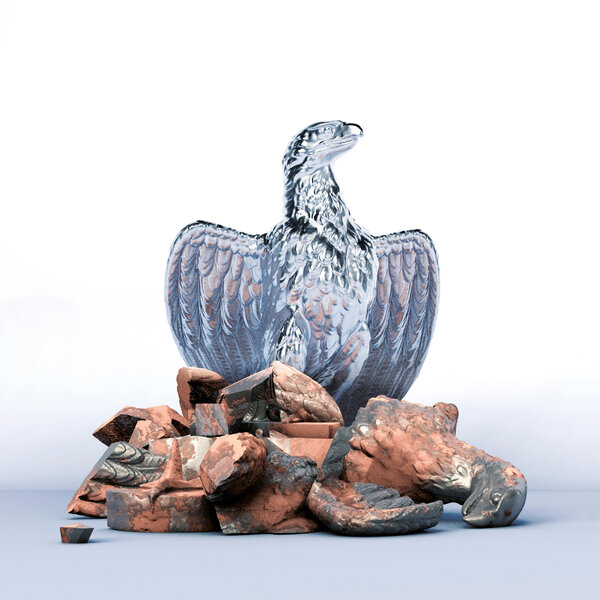 “The First Post-Reagan Presidency,” by Michelle Goldberg (column, Jan. 31), cites the work of a Yale political scientist, Stephen Skowronek, in which he says he has calculated that every 40 to 60 years there is a fresh transformative presidency in America.

My grandfather Arthur Schlesinger Sr. and my father, Arthur Schlesinger Jr., conceived of a similar theory proposing that cycles of American history alternate between public purpose and private interest, every 30 years or so. Like Professor Skowronek, they did not see their theory “as a skeleton key to history,” but, like Mr. Skowronek, really as a way of understanding how U.S. history evolves.

Both concepts suggest that we are now entering a new progressive era.

Stephen Schlesinger
New York
The writer is a fellow at the Century Foundation.

‘There Are Two Kinds of People in the World: …”

There are two kinds of people in the world: those who read collections of quotations like this one and those who don’t.

Dwight Garner featured great quotes dividing the world in different halves, but didn’t include one of my favorites.

There are 10 kinds of people in the world: those who think in binary terms and those who don’t.

Opinion | Sex and the Single Governor