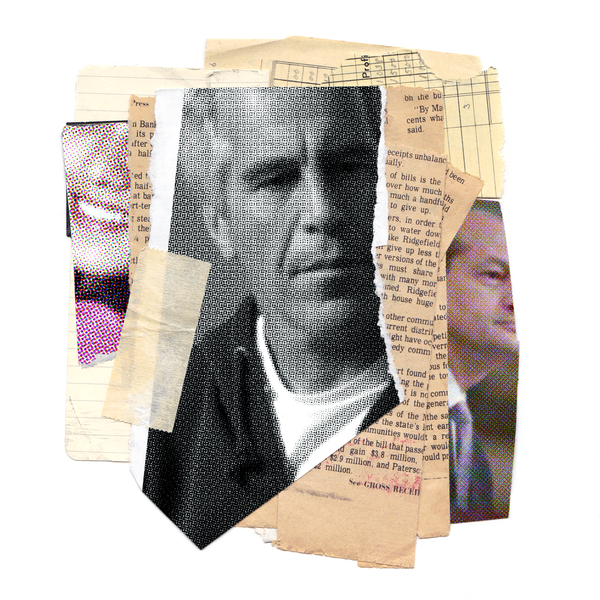 At a news conference after Jeffrey Epstein’s 2019 sex trafficking indictment, a reporter asked Geoffrey Berman, then the U.S. attorney in Manhattan, if new information had prompted his office’s inquiry. The F.B.I., after all, had investigated Epstein’s sexual predation more than a decade earlier, and the crimes in the 2019 indictment took place between 2002 and 2005. Berman revealed little about what went on inside his office, but said that his team was helped by “some excellent investigative journalism.”