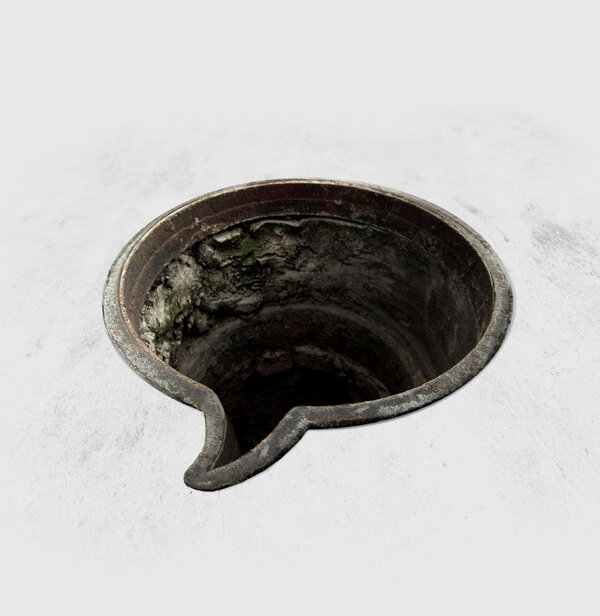 By The Editorial Board

The editorial board is a group of opinion journalists whose views are informed by expertise, research, debate and certain longstanding values. It is separate from the newsroom.

For all the tolerance and enlightenment that modern society claims, Americans are losing hold of a fundamental right as citizens of a free country: the right to speak their minds and voice their opinions in public without fear of being shamed or shunned.

This social silencing, this depluralizing of America, has been evident for years, but dealing with it stirs yet more fear. It feels like a third rail, dangerous. For a strong nation and open society, that is dangerous.

How has this happened? In large part, it’s because the political left and the right are caught in a destructive loop of condemnation and recrimination around “cancel culture.” Many on the left refuse to acknowledge that cancel culture exists at all, believing that those who complain about it are offering cover for bigots to peddle hate speech. Many on the right, for all their braying about cancel culture, have embraced an even more extreme version of censoriousness as a bulwark against a rapidly changing society, with laws that would ban books, stifle teachers and discourage open discussion in classrooms.

Many Americans are understandably confused, then, about what they can say and where they can say it. People should be able to put forward viewpoints, ask questions and make mistakes, and take unpopular but good-faith positions on issues that society is still working through — all without fearing cancellation.

However you define cancel culture, Americans know it exists, and feel its burden. In a new national poll commissioned by Times Opinion and Siena College, only 34 percent of Americans said they believed that all Americans enjoyed freedom of speech completely. The poll found that 84 percent of adults said it is a “very serious” or “somewhat serious” problem that some Americans do not speak freely in everyday situations because of fear of retaliation or harsh criticism.

This poll, and other recent surveys from the Pew Research Center and the Knight Foundation, reveals a crisis of confidence around one of America’s most basic values. Freedom of speech and expression is vital to human beings’ search for truth and knowledge about our world. A society that values freedom of speech can benefit from the full diversity of its people and their ideas. At the individual level, human beings cannot flourish without the confidence to take risks, to pursue ideas and express thoughts that others might reject.

Most important, freedom of speech is the bedrock of democratic self government. If people feel free to express their views in their communities, the democratic process can respond to and resolve competing ideas. Ideas that go unchallenged by opposing views risk becoming weak and brittle rather than being strengthened by tough scrutiny. When speech is stifled or when dissenters are shut out of public discourse, a society also loses its ability to resolve conflict, and it faces the risk of political violence.

We’ve excerpted a few of the poll’s other questions below. Choose your answers to see how your opinions compare to Americans’.