Deportations carried out back then left immigrant communities fractured and financially devastated.

Ms. Guerrero is the author of “Hatemonger: Stephen Miller, Donald Trump and the White Nationalist Agenda.” 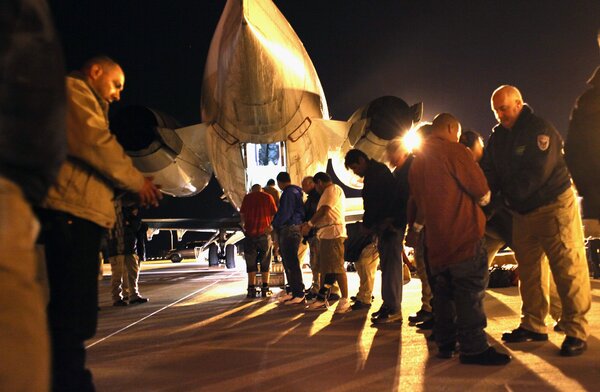 On March 9, 2016, at the Democratic debate in Miami, Lucía Quiej, an undocumented mother from Guatemala, got up to speak to the presidential candidates. Her husband, Andrés Jiménez, whom she described as a hard worker, had been deported in 2013 after he was caught driving without a license, and she was raising her five children by herself. Her voice broke with emotion when she asked, “What can you do to stop deportations and reunify families?”

“I will do everything I can to pass laws that would bring families back together,” Hillary Clinton pledged.

“I will do everything that I can to unite your family,” Bernie Sanders said.

Mr. Jimenéz was among the three million people deported under the Obama administration — many of whom had jobs, homes and children in the United States. They were banished to Mexico and beyond. More than four years later, Ms. Quiej’s family remains separated. She still struggles to pay rent; a nearby church provides the family with donated clothing, food and a place to pray for help.

Her 17-year-old daughter, Angelica, has heard of Joe Biden’s pledge to create a task force to reunite children separated from their parents at the border by the Trump administration. “Why can’t they help us as well?” she wonders. 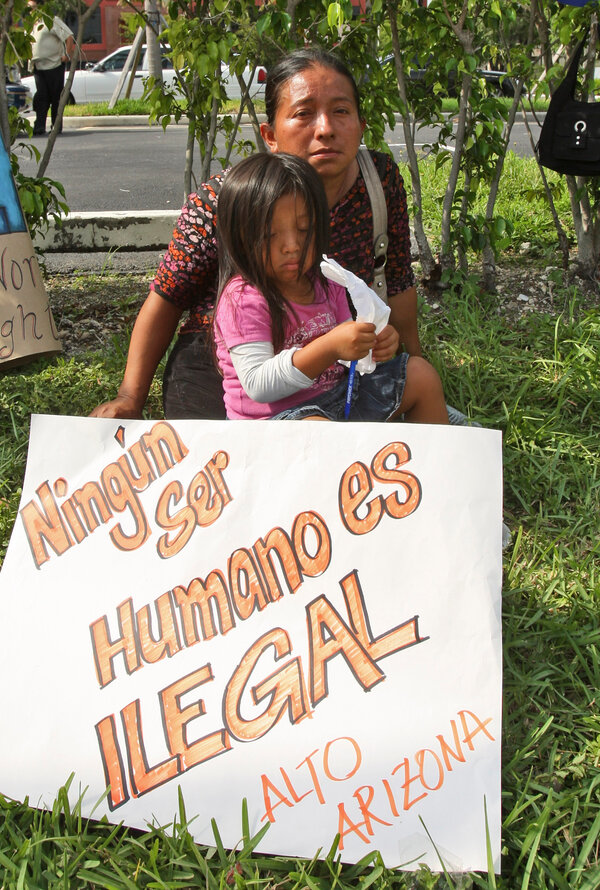 When people demand the reunification of immigrant families today, they usually mean the thousands of asylum seekers separated from family members in the last four years. “The specter of [the Trump administration’s] family separation at the borders was so haunting that the term has been kind of narrowed,” said Naureen Shah, senior advocacy and policy counsel at the American Civil Liberties Union. “But just because these things happened in the past, that doesn’t mean they don’t have a really awful present effect.”

If Mr. Biden is serious about “securing our values as a nation of immigrants,” he can’t just reverse President Donald Trump’s decisions, or label deportations under President Barack Obama a “big mistake.”

He must repair the harm that was done when he was vice president, which left communities fractured and financially devastated, as the public health researcher William D. Lopez observed in his book, “Separated.” He should extend some of the same relief sought for victims of Mr. Trump’s policy of family separation — such as mental health services and reunification — to those torn apart by Mr. Obama’s policies.

It’s true that the motivation and goals of the Obama administration’s policy differed from the Trump administration’s. Mr. Trump’s policies were designed to traumatize children and parents. They were rooted in his extremist adviser Stephen Miller’s animus for family migration.

It matters that the Obama administration’s actions were not sadistic. But it doesn’t mean they weren’t harmful. The American Psychological Association, which said Mr. Trump’s separations harmed children, previously noted that those carried out under Mr. Obama could cause “serious mental health deterioration and trauma in children.”