President Biden is right to not let his agenda be held hostage, but legislating through Congress is a better path.

By The Editorial Board

The editorial board is a group of opinion journalists whose views are informed by expertise, research, debate and certain longstanding values. It is separate from the newsroom. 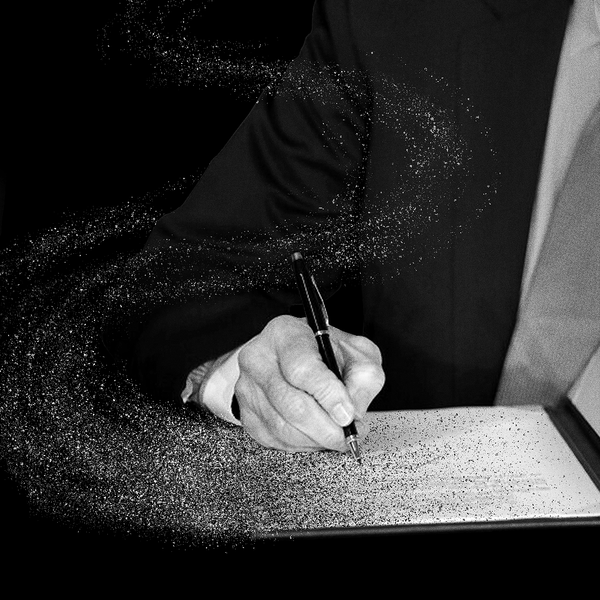 President Biden is moving aggressively to turn the page on the Trump era.

A week into his presidency, Mr. Biden has issued a raft of executive orders and other actions. Already, he has committed to rejoining the Paris climate change agreement, ended the Muslim travel ban, canceled the permit for the Keystone XL pipeline, rescinded funding for and halted construction on the wall at the southern border, reaffirmed the Deferred Action for Childhood Arrivals program, mandated mask-wearing on federal grounds, moved to end the federal government’s reliance on private prisons, reversed the ban on transgender military service and called for agency assessments aimed at advancing racial equity — just to name a few. The coming days will bring more such action.

These moves are being met with cheers by Democrats and others eager to see the legacy of Donald Trump’s presidency dismantled posthaste. Republicans, meanwhile, are grumbling about presidential overreach and accusing Mr. Biden of betraying his pledge to seek unity.

In other words, things are going the same way they often do in Washington. “There’s a sort of tribalism when it comes to the use of executive orders,” observes John Hudak, a senior fellow in governance studies at the Brookings Institution. “When your party’s in the White House, it’s the greatest thing on earth. When your party’s out, it’s undemocratic. It’s basically Satan’s pen.”

But this is no way to make law. A polarized, narrowly divided Congress may offer Mr. Biden little choice but to employ executive actions or see his entire agenda held hostage. These directives, however, are a flawed substitute for legislation. They are intended to provide guidance to the government and need to work within the discretion granted the executive by existing law or the Constitution. They do not create new law — though executive orders carry the force of law — and they are not meant to serve as an end run around the will of Congress. By design, such actions are more limited in what they can achieve than legislation, and presidents who overreach invite intervention by the courts.

But legal limitations are not the only — or even perhaps the biggest — point of concern. Executive actions are far more ephemeral and easily discarded than legislation, which can set up a whipsaw effect, as each president scrambles to undo the work of his predecessor. Just as Mr. Trump set about reversing as many of President Barack Obama’s directives as possible, Mr. Biden is now working to reverse many of Mr. Trump’s reversals. With executive orders, there is always another presidential election just a few years off, threatening to upend everything.

This creates instability and uncertainty that can carry significant economic as well as human costs. Just consider how the Dreamers, immigrants illegally brought to the United States as minors, have had their lives disrupted in recent years. Mr. Obama established DACA to protect them from deportation. Upon taking office, Mr. Trump moved to end the program, setting off years of legal challenges and throwing these people’s lives into a nightmarish limbo. Mr. Biden now has moved to reaffirm the protections. The fragility of the Dreamers’ status has been laid bare. Presidents have wide latitude, both constitutionally and statutorily, to set immigration policy. But Dreamers deserve better than to be subject to the whims of whoever holds the White House. It is long past time for Congress to establish a clearer, more permanent path for them.

Executive actions can signal priorities — for instance, Mr. Biden’s push to promote racial equity or tackle climate change. Mr. Trump was good at the theatrical part of this, if not so much at providing actual guidance. His directives tended to be vague and sloppy — “bumper stickers rather than pamphlets,” as Mr. Hudak put it.

Undoing some of Mr. Trump’s excesses is necessary, but Mr. Biden’s legacy will depend on his ability to hammer out agreements with Congress. On the campaign trail, he often touted his skill at finding compromise, and his decades as a legislator, as reasons to elect him over Mr. Trump. The country faces significant challenges to recovering from the pandemic, from a global recession, from years of safety nets and institutions and trust being eroded. Now it is time for the new president to show the American people what permanent change for a better nation can look like.