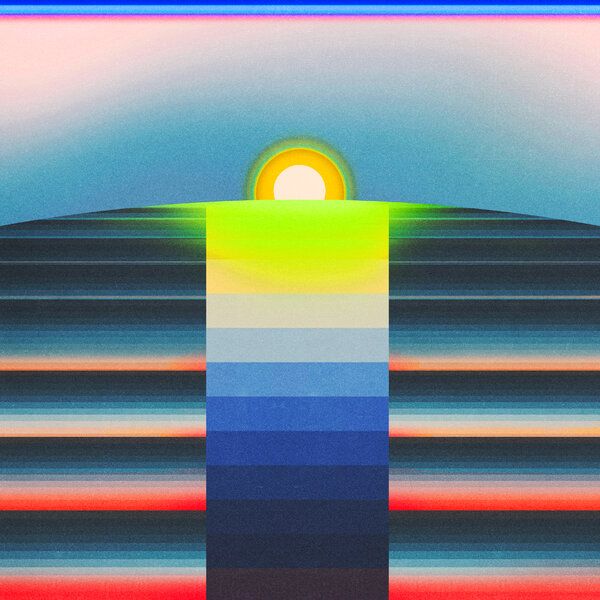 The landmark Inflation Reduction Act isn’t even a month old, and though internecine fights continue about its estimated value and likely impact, at the policy level the climate saga appears to have already moved on. Last week, California announced a ban on new gasoline-powered car sales by 2035. The White House has declared it is planning a series of executive actions to add to the gains of the new legislation and bring the country as a whole closer to its stated targets: a 50 to 52 percent reduction of carbon emissions from those close-to-peak levels observed in 2005.

That whole bundle of stuff, including the new law, probably won’t get us all the way there. And yet it represents a pretty astonishing step forward from the state of play a couple of years earlier, when a popular Democratic governor running a presidential campaign focused on climate couldn’t break into the ranks of the top-shelf contenders.

Gov. Jay Inslee of Washington wasn’t just a novelty candidate in the 2020 primaries, but he did become something of an instrumental one: bringing debates again and again back to climate issues and pushing the green growth opportunities of decarbonization closer to the center of the Democratic policy vibe space. (When Joe Biden started saying, again and again on the campaign trail, “When I think about climate change, I think about jobs,” he might as well have been cribbing from Inslee.)

I spoke to Inslee in mid-August, just after the bill was signed, about both how far the country had moved and crucially what lies ahead: implementation challenges and obstacles, fights of all kinds at the state and local levels and perhaps a reckoning with a Republican Party still recklessly indifferent, in the governor’s eyes, to the fate of the climate. Our conversation has been edited for length and clarity.

The first time we met was in May 2019, relatively early in your presidential campaign — that itself was a significant landmark in climate politics in the U.S., that a major-party candidate was running on an issue of climate.

I didn’t end up in the White House, but I do believe that my policies have, which is a thrill.

How did that happen? How did Biden, open-minded and progressive in certain ways, but not a single-minded climate hawk, come to focus his domestic agenda largely around this issue? What changed?

Well, obviously a lot. No. 1, the public is now experiencing firsthand, on a daily basis, the ravages of climate change, rather than just seeing CO₂ parts per million on a chart. And what has been an abstraction for years is now our reality: flooding in Kentucky and massive fires in Yosemite, Yellowstone National Park shut down. I do believe that fundamentally changed the ability to move climate policy.

I also believe that during the presidential race, there was a change. During the arc of the campaign, all of the candidates, including President Biden, sharpened their focus and raised their ambitions. I think my campaign did play some role in that, by creating a bar that we really expected other candidates to get over.

It now sounds like there’s a lot to come even after the signing of the I.R.A.

I remember during a debate, I kind of pushed Biden on how we were going to move off of coal. He said something like, “Well, we’ll work it out,” and I just kind of blurted out, “We cannot work it out.” I said, “We cannot work this out. The time is now. Our house is on fire.” It was an impromptu moment — not during my allotted speaking moment, I remember that. But he raised his game dramatically and I think that’s fantastic. I think he has played his hand about as well as he possibly could during this period.

An improbable triumph, given where things looked just a few weeks earlier.

Yes. Another thing that has changed — the advocacy of groups has been more successful. The Sunrise Movement, the BlueGreen Alliance, Evergreen Action, the other advocacy groups. Don’t leave them out.

Among other things, the way they’ve raised the salience of the issue has been remarkable, to me.

Yes, another macro element is just the success of the industries that I wrote about in 2007 — they are just exploding. The problem now with electric cars is you can’t make them fast enough to meet demand. The public loves them, the public wants them. They’re safe, they’re quiet. Solar continues to come down and expand. Battery storage continues to increase in its efficiency and cost competitors.

And then the job creation opportunities. Everybody can point to economic growth associated with that. It’s all come together in the nick of time.

But of course the problem isn’t how much green energy we produce; it’s how much of the dirty stuff we continue to use.