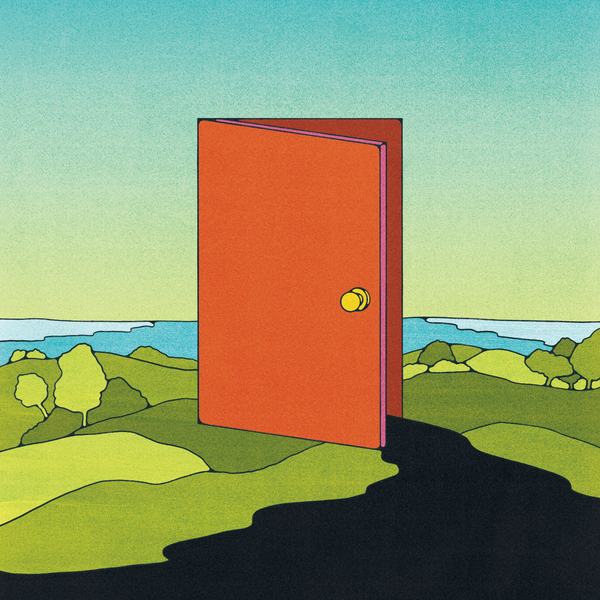 Ms. Aronoff is a staff writer at The New Republic and the author of “Overheated: How Capitalism Broke the Planet — And How We Fight Back.”

Policymakers in the United States seem stuck in a bind. To alleviate a potentially catastrophic energy crisis in Europe, more U.S. oil and gas will need to flow there to replace Russian fuel. To make that happen, companies and politicians on both sides of the aisle are clamoring to boost drilling and fast-track new infrastructure. Americans, meanwhile, want cheaper gas.

The grim backdrop is a climate crisis propelled by fossil fuels. “Investing in new fossil fuels infrastructure is moral and economic madness,” the United Nations secretary general, António Guterres, said at the release of the Intergovernmental Panel on Climate Change’s most recent report. “Such investments will soon be stranded assets — a blot on the landscape and a blight on investment portfolios.”

By 2050, global coal, oil and gas use will need to decline by 95, 60 and 45 percent respectively, compared to 2019 levels, for the world to have a halfway decent shot at capping global warming at 1.5 degrees Celsius, the I.P.C.C. noted. For rich countries, that timeline is even shorter. “No one should make it easy for the gas interests to be building out 30- or 40-year infrastructure,” U.S. climate envoy John Kerry told Bloomberg last week. Yet that’s exactly what the Biden administration is doing.

Under the fog of war and anxiety about the midterm elections, the White House is poised to hand over generous amounts of public money to a highly profitable energy industry — support that could lock in additional emissions for decades to come.

This government support — in the form of oil procurement, permits and loans — could be the deciding factor in whether a new generation of long-lived carbon and methane-spewing infrastructure gets built. As with the roughly $20 billion in subsidies the industry already receives each year, the government will demand precisely nothing in return. But it should: Any more money fossil fuel executives and shareholders get from the U.S. government should come with strings.

There are plenty of things to attach them to. The administration has vowed to release one million barrels per day from the Strategic Petroleum Reserve over the next six months — the largest release in the reserve’s history — and to become a guaranteed buyer of oil to refill it down the road. In recent weeks, the Department of Energy has issued four export permits to liquefied natural gas (L.N.G.) companies that will be valid through 2050. Such supportive signals, high prices and Europe’s new hunger for gas all contribute to what analysts predict could be a doubling in the amount of U.S. gas export capacity that gets commercially sanctioned over the next year or two.

Recently, the U.S. Export-Import Bank, the public credit agency, announced a new program that could “provide very large loans or loan guarantees for the construction of U.S. L.N.G. export projects,” as a spokesperson for one L.N.G. trade association put it. Administration officials applauded the new financing as a critical move for national and economic security.

The fossil fuel construction binge now enjoying bipartisan support isn’t needed. The Institute for Energy Economics and Financial Analysis finds that existing L.N.G. terminals and those scheduled to come online this year could ship out more than the 15 billion cubic meters (bcm) of gas the United States has pledged to help supply to Europe. In fact, if the pace of L.N.G. exports to Europe from the first quarter of 2022 keeps up until year’s end, the United States would boost its shipments to the continent over last year by 48 bcm. That’s nearly as much gas as the 50 bcm the United States said it could provide to Europe yearly by 2030, all without new long-term contracts or infrastructure.

New terminals that would need publicly funded loans or loan guarantees to move forward also aren’t likely to come online until 2027. So while pitched as critical to bolstering wartime energy security, gas infrastructure sanctioned in the name of short-term needs will do no such thing. Projects are typically unlikely to get financing for construction unless they can promise to stay online for at least 20 years. If these get built, they’re with us for the long haul.

Among the quickest, easiest things the U.S. can do to furnish additional supplies to Europe is to reduce demand for fossil fuels domestically, freeing up more existing gas to go abroad while driving down domestic emissions. A B.P. and Exxon Mobil-sponsored study from Princeton University finds that electrification efforts in line with President Biden’s own net-zero target could free up 20 to 30 bcm of gas per year.