The public failure of his start-up Quibi hasn’t stopped Jeffrey Katzenberg from doubling down on tech. A Hollywood power broker, he headed up Disney in the 1980s and ’90s and co-founded a rival studio, DreamWorks, before finding a puzzle he could not yet solve: getting people to pay for short-format content. Investors gave him and the former Hewlett-Packard C.E.O. and California gubernatorial candidate Meg Whitman $1.75 billion to build a video platform, but not enough customers opened up their wallets, at $4.99 a month, and Quibi folded within a year of its launch. Katzenberg says the problems were product-market fit and the Covid pandemic, not competition from TikTok or YouTube.

[You can listen to this episode of “Sway” on Apple, Spotify, Google or wherever you get your podcasts.]

In this conversation, Kara Swisher and Katzenberg delve into Quibi’s demise, the shifting power dynamics in Hollywood and his pivot to Silicon Valley. They also discuss his influence in another sphere: politics. And the former Hollywood executive, who co-chaired a fund-raiser to help fend off California’s recent recall effort, offers some advice to Gov. Gavin Newsom.

(A full transcript of the episode will be available midday on the Times website.) 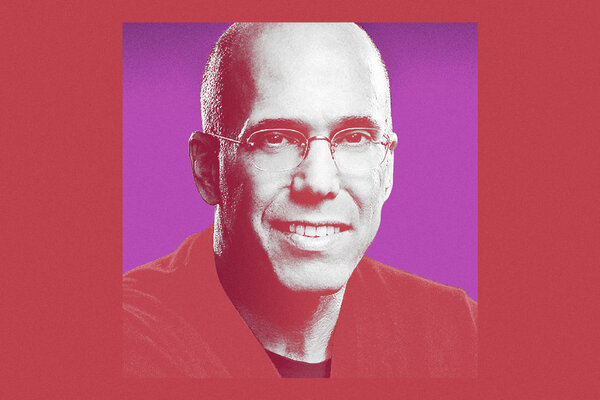 Thoughts? Email us at [email protected]