My Father, Martin Luther King Jr., Had Another Dream

If he saw the issues of poverty and income inequality that exist today he would be greatly disappointed.

“I have a dream.” “Martin Luther King Jr. is celebrated as a champion for civil rights. But today, I want you to think about a different part of my dad’s legacy. Something that you may not know, but it‘s more relevant today than ever — his fight against poverty and income inequality.” “But if a man doesn‘t have a job or an income, he has neither life nor liberty, and the possibility for the pursuit of happiness.” “When my father was shot in 1968 in Memphis, he was crusading for higher wages for black sanitation workers. Their work conditions were abysmal — low pay, no sick leave, and many were on welfare. In a speech to the workers, Dad said the issue is injustice. The issue is the — ” “Refusal of Memphis to be fair and honest in its dealings with its public servants.” “Today my dad is revered. But in 1968, he was deeply unpopular. Two-thirds of Americans disapproved of him.” “Oh, I’ve been hit so many times I‘m immune to it.” “The F.B.I. said he was a Communist. But he kept protesting anyway. I traveled with him as a kid throughout Georgia in preparation for the Poor People‘s Campaign. The idea was to rally people to Washington to press the federal government to provide jobs and income for the poor. This was his other dream but he did not live to see it come to fruition. I think if my father saw the issues of poverty and income inequality that exist today, he would be greatly disappointed. Back then, 25 million people were living in poverty. But today, it’s close to 40 million, and some say it’s much higher, while billionaires pay a lower tax rate than the working class. Americans who teach our kids, deliver our food, drive our buses are struggling.” “It is a crime for people to live in this rich nation and receive starvation wages.” “If we really want to celebrate Martin Luther King Jr. Day and the principles that my father stood for, our whole government needs to step up, from creating a cabinet position focused on fighting poverty to passing a universal basic income.” “There’s nothing new about poverty. What is new is that we now have the techniques and the resources to get rid of poverty. And the real question is whether we have the will.” 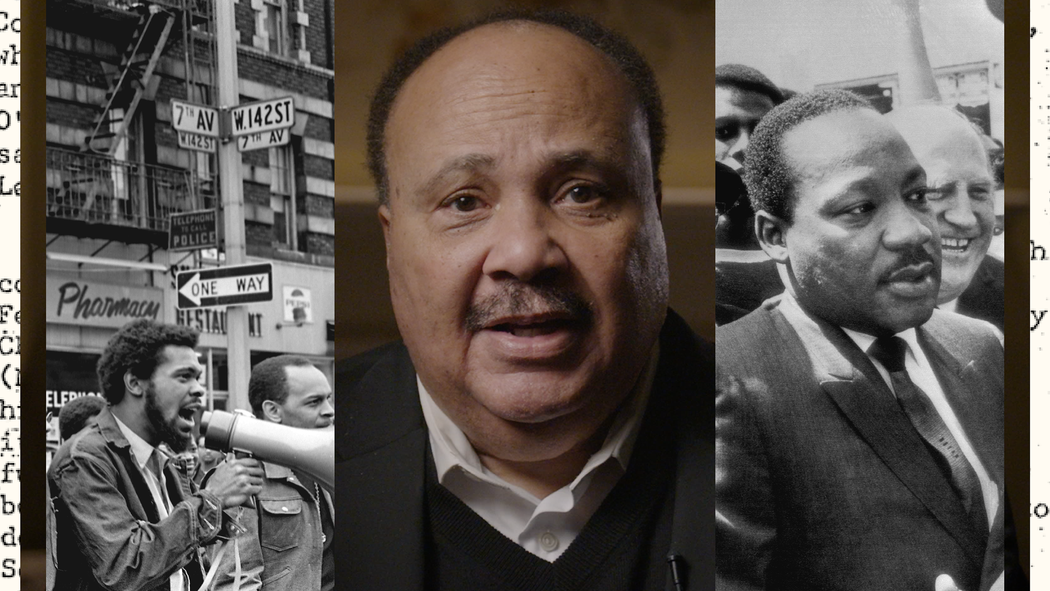 As we celebrate the legacy of the Rev. Dr. Martin Luther King Jr. today — with just a few days until a new administration takes office — we must think about the message he would have for our country and our leadership at this moment. In the video op-ed above, his son Martin Luther King III challenges us to confront what Dr. King was fighting for when he was killed in Memphis in 1968. His cause and his message about poverty and workers’ rights resonated then but unfortunately resonate now more than ever.

Martin Luther King III (@OfficialMLK3) is a global human rights activist and the chairman of the Drum Major Institute.