Home » Analysis & Comment » Opinion | My Patients Need Treatment for Covid-19. Why Can’t They Get It?

Doctors like me want monoclonal antibodies for our high-risk patients, but the medicine is hard to come by.

Dr. Cook is a hematologist and oncologist at NewYork-Presbyterian Brooklyn Methodist and Weill Cornell hospitals in New York City. 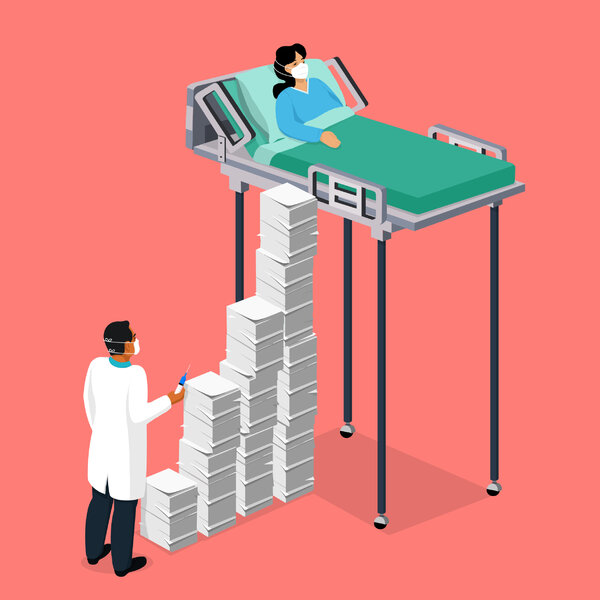 On Monday, one of my patients called me to say she had tested positive for the coronavirus. The patient, who has sickle cell anemia and has had a bone-marrow transplant, lives several hours away from the hospital where I work in New York City. Because she is at extreme risk for complications from Covid-19, I began trying to secure the best medicine for preventing severe disease: monoclonal antibodies.

Monoclonal antibodies are made in the laboratory and are designed to mimic the immune system’s ability to fight off invaders like viruses. Different monoclonal antibodies are used to treat numerous illnesses. They have been found effective in treating people at a high risk of complications from Covid-19, and last fall the Food and Drug Administration approved their emergency use to treat the disease. But right now it’s too hard for patients to obtain this treatment.

After calls to several hospitals near my patient’s home, I found one that could administer monoclonal antibodies. She went to the hospital and remained in the emergency room for more than 24 hours, untreated because the doctors did not feel her condition warranted the medication. While she waited, she developed a sickle cell pain crisis that was doubtlessly provoked by her panic over the test result and the uncertainty about whether she would receive the treatment I recommended. By Tuesday night, she had a fever and a cough, and her treatment finally began.