CRISPR-Cas9 is the kind of scientific breakthrough that could change human evolution. Scientists call it “genetic scissors” — a tool that snips DNA with powerful and scary precision. As Dr. Jennifer Doudna, the co-developer of the gene-editing technology, explains, scientists can now edit the genomes of living organisms “like you might edit a Word document.”

Dr. Doudna and her collaborator, Dr. Emmanuelle Charpentier, won the Nobel Prize in Chemistry this year. Their pioneering research could revolutionize cancer treatment. Some fear it could also be used to create designer babies.

So what does this technology mean for how we live — and die? How will potential profit complicate the incentives of scientists? And just because we can more precisely “edit” life, should we? 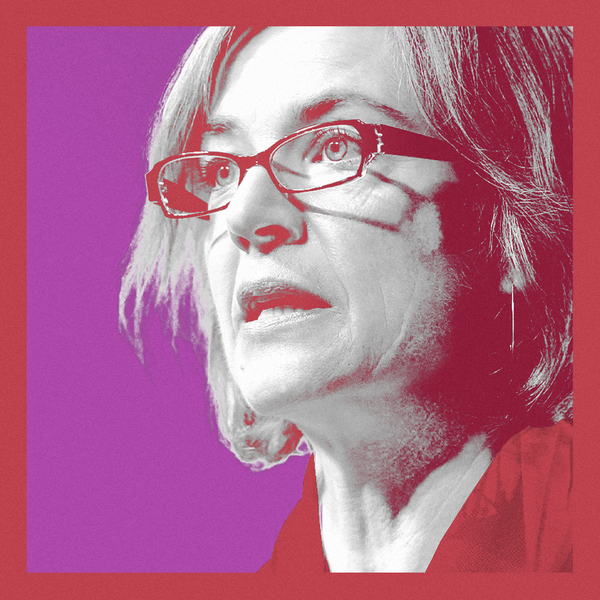 Times Opinion is teaming up with Kara Swisher on a new podcast about power and influence. She’s taking on chief executives, senators, actors and activists — plus upstarts and gatekeepers you might not yet know but need to hear from. How did these people get power? How do they actually use it? And how does their power shape your life?

Every Monday and Thursday, from New York Times Opinion. Listen and subscribe.

Kara Swisher (@karaswisher) has been a contributing opinion writer for The Times since 2018. She is an executive producer of the Code Conference and editor at large at New York Media. She was a co-founder of Recode and The Wall Street Journal’s D: All Things Digital.

“Sway” is produced by Nayeema Raza, Heba Elorbany, Matt Kwong and Vishakha Darbha and edited by Adam Teicholz and Paula Szuchman; fact-checking by Kate Sinclair; music and sound design by Isaac Jones. Special thanks to Liriel Higa and Kathy Tu.