Home » Analysis & Comment » Opinion | The Climate Crisis Is Raging, but We Are Not Powerless 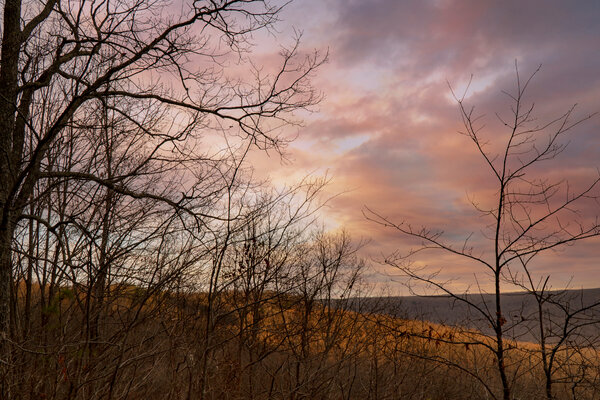 Ms. Renkl is a contributing Opinion writer who covers flora, fauna, politics and culture in the American South.

This article is part of Times Opinion’s Holiday Giving Guide 2021. Read more about the guide in a note from Katie Kingsbury, the Opinion editor of The New York Times.

NASHVILLE — At this point, you’re probably trying very hard to tread more lightly on this weary and fragile earth. But no matter how much organic produce you buy, or how much plastic you’ve eliminated, or how many native trees you’ve planted, the future seems bleaker and bleaker. The relentless destruction of wildlife habitat picks up pace. The extinction of species escalates. The rapidly heating planet has gone into overdrive.

It’s easy to feel powerless in a situation like this. For the companies raking in piles of money in a fossil-fuel-based economy — and for the politicians whose campaigns they fund — that’s the whole point. If even the people who are trying to do better by the planet give up in despair, what hope is there for making the kinds of global changes that must be made to preserve our planet’s remaining biodiversity and prevent the worst effects of climate change?

Fortunately, saving the planet isn’t something we’re obliged to manage on our own. Our collective efforts can make a huge difference, even as the greatest differences will be made in ways that are far beyond the reach of average citizens. And in supporting these efforts, we are far from powerless.

I don’t mean simply voting for green candidates. I’m talking about supporting the environmental nonprofits that turn donations into collective action. The nonprofit news sources that inform the public about environmental hazards in their own community. The legal organizations that hold industry accountable and push for greater conservation measures in the private sector and at every level of government. The conservancies that work to protect ecosystems while they are still intact.

Donating to conservation nonprofits is every bit as important as voting for conservation candidates. If we can’t save the planet and the species who call it home, including us, every other issue we care about will go up in flames, too. That’s why I support a variety of nonprofits working to preserve and repair wildlife ecosystems, and not just those that work on a global level.

The American South has been my home for my entire life. It is also a region that has suffered terribly from industrial exploitation and political perfidy, a region that stands to suffer even more terribly from the effects of climate change. So I’ve chosen three environmental nonprofits to support financially that are working explicitly to save my homeland.

As Lyndsey Gilpin, founder and editor of Southerly magazine, points out: “In this region, we have some of the most biodiverse ecosystems and the most deserted news ecosystems. We are bearing the brunt and will lose the most from extreme weather, heat and flooding, but those in power have done the least to stop it.”

That’s where Southerly steps in. In the news desert that is much of the rural American South, this rigorously fact-checked nonprofit media organization is growing like kudzu, adding reporters, partnering with other media outlets and reporting environmental news that other news organizations ignore. Southerly, which began as a newsletter in 2016, is especially committed to covering how pollution and climate change affect Black and brown communities.

Despite the many reasons to despair, Ms. Gilpin’s team — reporting from North Carolina to Texas, West Virginia to Louisiana — never gives up hope that accurate information will empower Southerners to demand environmental justice for their own communities.