Don’t underestimate the moral anguish of deciding who gets a ventilator. 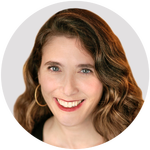 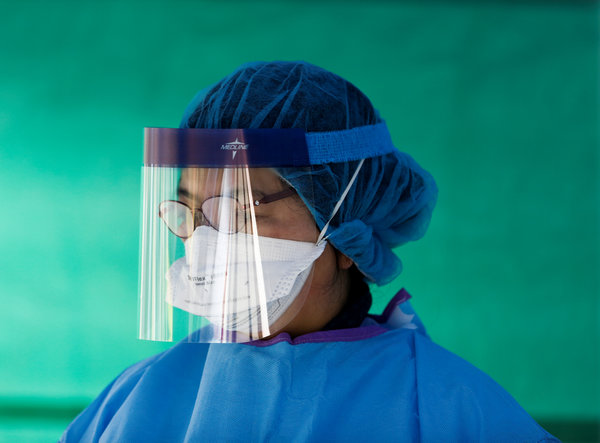 This is the moment to pray for the psychological welfare of our health care professionals. In the months ahead, many will witness unimaginable scenes of suffering and death, modern Pietàs without Marys, in which victims are escorted into hospitals by their loved ones and left to die alone.

I fear these doctors and nurses and other first responders will burn out. I fear they will suffer from post-traumatic stress. And with the prospect of triage on the horizon, I fear they will soon be handed a devil’s kit of choices no healer should ever have to make. It’s a recipe for moral injury.

Succinctly put, moral injury is the trauma of violating your own conscience. It is an experience known to many combat veterans — the term was in fact popularized by Jonathan Shay, a longtime psychiatrist at a Department of Veterans Affairs outpatient clinic in Boston, in his book “Achilles in Vietnam.”

That this violation may be in the service of a larger, more defensible objective doesn’t matter — or rather, it does little to mitigate the guilt, self-reproach or spiritual crisis activated by making choices that feel so very wrong.

Moral injury is now a looming reality for our front-line medical professionals, should they be forced to ration ventilators or other lifesaving resources. This is not why most of them went to medical and nursing school. “It’s something none of us have been trained for, except perhaps military physicians,” Dr. R. Sean Morrison, chair of geriatrics and palliative medicine at the Icahn School of Medicine at Mount Sinai in New York, told me. “There’s a tremendous amount of worry about what it’ll feel like in the moment.”

An article published on March 23 in The New England Journal of Medicine estimates that the number of American patients who will require ventilation for the coronavirus could be as high as 31 per machine. A New York hospital, according to The Washington Post, is already putting two patients at a time on ventilators designed for one.

Triage, in other words, is probably inevitable.

Twenty-first century doctors in wealthy countries have no scripts for this. But there are resources emerging. Morrison pointed me to an astonishing website run by VitalTalk, an organization that under ordinary circumstances specializes in helping doctors communicate clearly and compassionately about serious illness.

It has a brand-new set of talking points for the coronavirus, including rationing. Morrison said it’s what the health care professionals at Mount Sinai will be referring to, should things get dire. And they’re utterly surreal.

Patient family: You’re playing God. You can’t do that.

Clinician response: I am sorry. I did not mean to give you that feeling. Across the city, every hospital is working together to try to use resources in a way that is fair for everyone. I realize that we don’t have enough. I wish we had more. Please understand that we are all working as hard as possible.

Patient family: Can’t you get 15 more ventilators from somewhere else?

Clinician response: Right now the hospital is operating over capacity. It is not possible for us to increase our capacity like that overnight. And I realize that must be disappointing to hear.

Patient family: How can you just take them off a ventilator when their life depends on it?

Clinician response: I’m so sorry that her condition has gotten worse, even though we are doing everything. Because we are in an extraordinary time, we are following special guidelines that apply to everyone here. We cannot continue to provide critical care to patients who are not getting better. This means that we need to accept that she will die, and that we need to take her off the ventilator. I wish things were different.

New York State does, in fact, have guidelines for ventilator allocation, written in 2015. They recommend that hospitals appoint triage officers or committees — made up of experts who do not have clinical responsibilities for the patients at issue — to make the difficult calls, thus easing the moral burden on the men and women on the ground. Who does and doesn’t get a ventilator, and for how long, will depend on a range of criteria, from the overall health of the patient to how well the patient is doing at that particular moment.

I’ve spoken to a number of doctors who said they’re comforted by these guidelines. There are clear rules to follow.

Or it’ll be something even more nuanced than that. The outcome may be acceptable — that is, reconcilable — in the moment. But not later on.

Xenakis gave an example of a doctor who removes a 70-year-old patient from a ventilator. The man’s children are pleading. But the if-then of the algorithm requires it. A decade later, that doctor’s own father is 70. And it hits her, hard: Did she really make that decision?

“The angst that clinicians may experience when asked to withdraw ventilators for reasons not related to the welfare of their patients should not be underestimated,” warns the authors of the article in The New England Journal of Medicine. “It may lead to debilitating and disabling distress.”

We look at veterans and thank them for their service, never being able to fully comprehend what they’ve been through. The same may soon be true of some of our health care professionals. We may think we know. But we don’t.