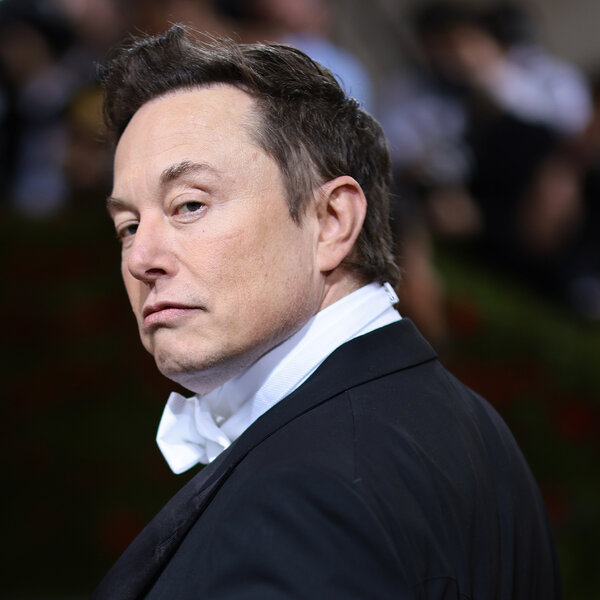 Some years ago — I think it was 2015 — I got a quick lesson in how easy it is to become a horrible person. I was a featured speaker at a conference in São Paulo, Brazil, and my arrival flight was badly delayed. The organizers, worried that I would miss my slot thanks to the city’s notorious traffic, arranged to have me met at the airport and flown directly to the hotel’s roof by helicopter.

Then, when the conference was over, there was a car waiting to take me back to the airport. And just for a minute I found myself thinking, “What? I have to take a car?”

By the way, in real life I mostly get around on the subway.

Anyway, the lesson I took from my moment of pettiness was that privilege corrupts, that it very easily breeds a sense of entitlement. And surely, to paraphrase Lord Acton, enormous privilege corrupts enormously, in part because the very privileged are normally surrounded by people who would never dare tell them that they’re behaving badly.

That’s why I’m not shocked by the spectacle of Elon Musk’s reputational self-immolation. Fascinated, yes; who isn’t? But when an immensely rich man, accustomed not just to getting whatever he wants but also to being a much-admired icon, finds himself not just losing his aura but becoming a subject of widespread ridicule, of course he lashes out erratically, and in so doing makes his problems even worse.

The more interesting question is why we’re now ruled by such people. For we’re clearly living in the age of the petulant oligarch.

As The Times’s Kevin Roose recently pointed out, Musk still has many admirers in the technology world. They see him not as a whiny brat but as someone who understands how the world should be run — an ideology the writer John Ganz calls bossism, a belief that the big people shouldn’t have to answer to, or even face criticism from, the little people. And adherents of that ideology clearly have a lot of power, even if that power doesn’t yet extend to protecting the likes of Musk from getting booed in public.

But how is this possible?

It’s not really a surprise that technological progress and rising gross domestic product haven’t created a happy, equitable society; downbeat visions of the future have been staples of both serious analysis and popular culture for as long as I can remember. But both social critics like John Kenneth Galbraith and speculative writers like William Gibson generally imagined corporatist dystopias that suppressed individuality — not societies dominated by thin-skinned egomaniac plutocrats acting out their insecurities in public view.

Part of the answer, surely, is the sheer scale of wealth concentration at the top. Even before the Twitter fiasco, many people were comparing Elon Musk to Howard Hughes in his declining years. But Hughes’s wealth, even measured in today’s dollars, was trivial compared with Musk’s, even after the recent plunge in Tesla stock. More generally, the best available estimates say that the top 0.00001 percent’s share of total wealth today is almost 10 times what it was four decades ago. And the immense wealth of the modern super-elite has surely brought a lot of power, including the power to act childishly.

Beyond that, many of the superrich, who as a class used to be mostly secretive, have become celebrities instead. The archetype of the innovator who gets rich while changing the world isn’t new; it goes back at least as far as Thomas Edison. But the big fortunes made in information technology turned this narrative into a full-blown cult, with wannabe or seem-to-be Steve Jobs types everywhere you look.

Indeed, the cult of the genius entrepreneur has played a large role in the rolling debacle that is crypto. Sam Bankman-Fried of FTX wasn’t selling a real product nor, as far as anyone can tell, are those of his former competitors who haven’t yet gone bankrupt: After all this time, nobody has come up with significant real-world uses for cryptocurrency other than money-laundering. What Bankman-Fried was selling, instead, was an image, that of the mussy-haired, scruffily dressed visionary who grasps the future in a way normies can’t.

Elon Musk isn’t in quite the same category. His companies produce cars that actually drive and rockets that actually fly. But the sales and especially the market value of his companies surely depend at least in part on the strength of his personal brand, which he can’t seem to help himself from trashing ever more with each passing day.

In the end, Musk and Bankman-Fried may end up doing a public service, by tarnishing the legend of the genius entrepreneur, which has done a great deal of harm. For now, however, Musk’s Twitter antics are degrading what had become a useful resource, a place some of us went for information from people who actually knew what they were talking about. And a happy ending to this story seems increasingly unlikely.

Oh, and if this column gets me banned from Twitter — or if the site simply dies from mistreatment — you can follow some of what I’m thinking, along with the thoughts of a growing number of Twitter refugees, at Mastodon.