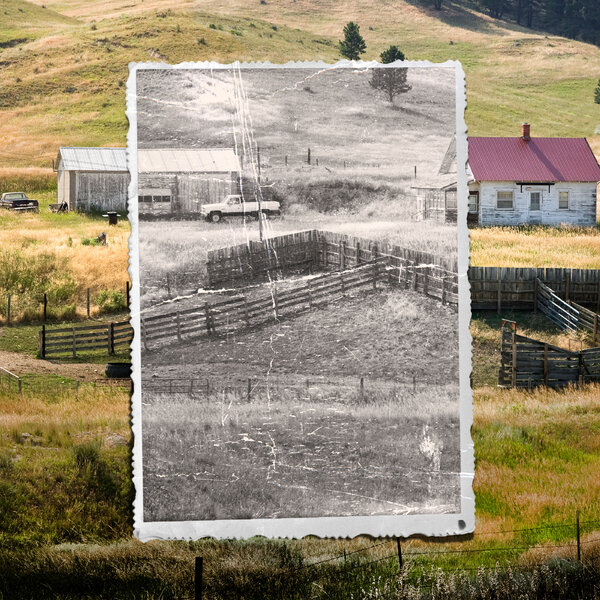 The hard-right turn of rural America has become a key factor in our nation’s troubled politics. Rural voters are a declining share of the electorate, but their turn to the MAGAfied Republican Party has been so sharp that, combined with the way our political system underweights urban voters, the radicalization of small towns and the countryside may determine the future course of American democracy — indeed, may lead to its demise.

And yes, I mean radicalization. We aren’t just talking about an ordinary shift in voting behavior. Much of rural America seems to be turning into a one-party region in which people are actually afraid to express dissent from their Biden-hating neighbors.

What’s causing this radicalization? Political scientists have found that rural Americans believe that they aren’t receiving their fair share of resources, that they are neglected by politicians and that they don’t receive enough respect. So it seems worth noting that the first two beliefs are demonstrably false — although I’m sure that anyone pointing this out will be denounced as another sneering member of the urban elite.

The truth is that rural America is heavily subsidized by urban America. You can see this by looking at states’ federal balance of payments — the difference between federal spending in a state and the amount a state pays in federal taxes. Here’s a plot of those balances, on a per-capita basis, in 2020 versus urbanization in the 2010 census (the most recent data available):

Now, for the most part this subsidization of rural America reflects the nature of our social safety net rather than explicitly favorable treatment. Rural areas are relatively poor, old and sick. This means that they pay fairly little in federal taxes while receiving large benefits from Social Security, Medicare and other government programs.

But there is also considerable aid targeted directly on rural areas. Most notably, in 2020 Donald Trump sent $46 billion in aid to farmers. To get a sense of how huge this was, note that these days there are only about two million farms in America, and annual net farm income is only about $150 billion.

So the idea that the government discriminates financially against rural areas is the opposite of the truth. That said, it’s true that rural areas are hurting economically, despite receiving a great deal of aid.

The modern economy, with its growing focus on knowledge-intensive industries, tends to favor metropolitan areas with highly educated work forces. And highly educated workers also tend to prefer such areas, so the drift of economic opportunities away from small-town and rural America is a self-reinforcing process. Jobs, especially good jobs, are becoming scarce outside the big metros.

The decline in economic opportunity has, in turn, led to a loss of social cohesion. America has been experiencing a rising tide of “deaths of despair” — deaths caused by suicide, drugs or alcohol. Such deaths have gone up everywhere, but the biggest increases have happened in left-behind small-town and rural areas:

While rural woes are real, however, it’s hard to see how supporting right-wing politicians makes sense as a response to these woes. Republicans in Congress have made it clear that if they take control, they will try to slash the safety-net programs that do so much to support rural America. On the other side, Biden administration actions, especially the subsidies associated with climate policy, represent a serious effort — one that has no G.O.P. counterpart — to bring jobs back to declining regions in the heartland.

But what about cultural grievances, the sense of rural residents that urban elites view them with disdain? There’s surely some truth to this sense, although I have never actually heard anyone talk dismissively about “flyover country” — as a 2016 article in National Geographic pointed out, the pejorative is largely used by people who put it in someone else’s mouth, “a stereotype of other people’s stereotypes.”

On the other hand, small-town and rural Americans often trash-talk big cities, portraying them as crime-ridden hellholes, when the reality is that except in New England, homicide rates in 2020 were generally higher in more rural states:

I don’t know how to make a systematic comparison here, but it’s not at all clear that urban elites sneering at rural Americans is any worse than the calumny hurled in the opposite direction.

The problem is that none of this may matter. When commentators call on Democrats to address rural needs, well, they’re actually doing that — certainly more than Republicans, who are preparing to pull the rug from under programs that rural areas depend on. When people call on urban elites to end their disrespect for rural Americans, well, perceptions about such disrespect may not have much to do with reality.

There have been many articles written about how Democrats need to reach out to rural voters, and of course they need to keep trying. But rural perceptions are so much at odds with reality, and rural America is becoming so monolithic politically, that it’s hard to imagine that they’ll have much success.

Opinion | In 2022, Reality Has a Conservative Bias

Opinion | Thank You, Julie Powell. I Owe You.