Home » Business » AB InBev sees worse ahead, but some light in China 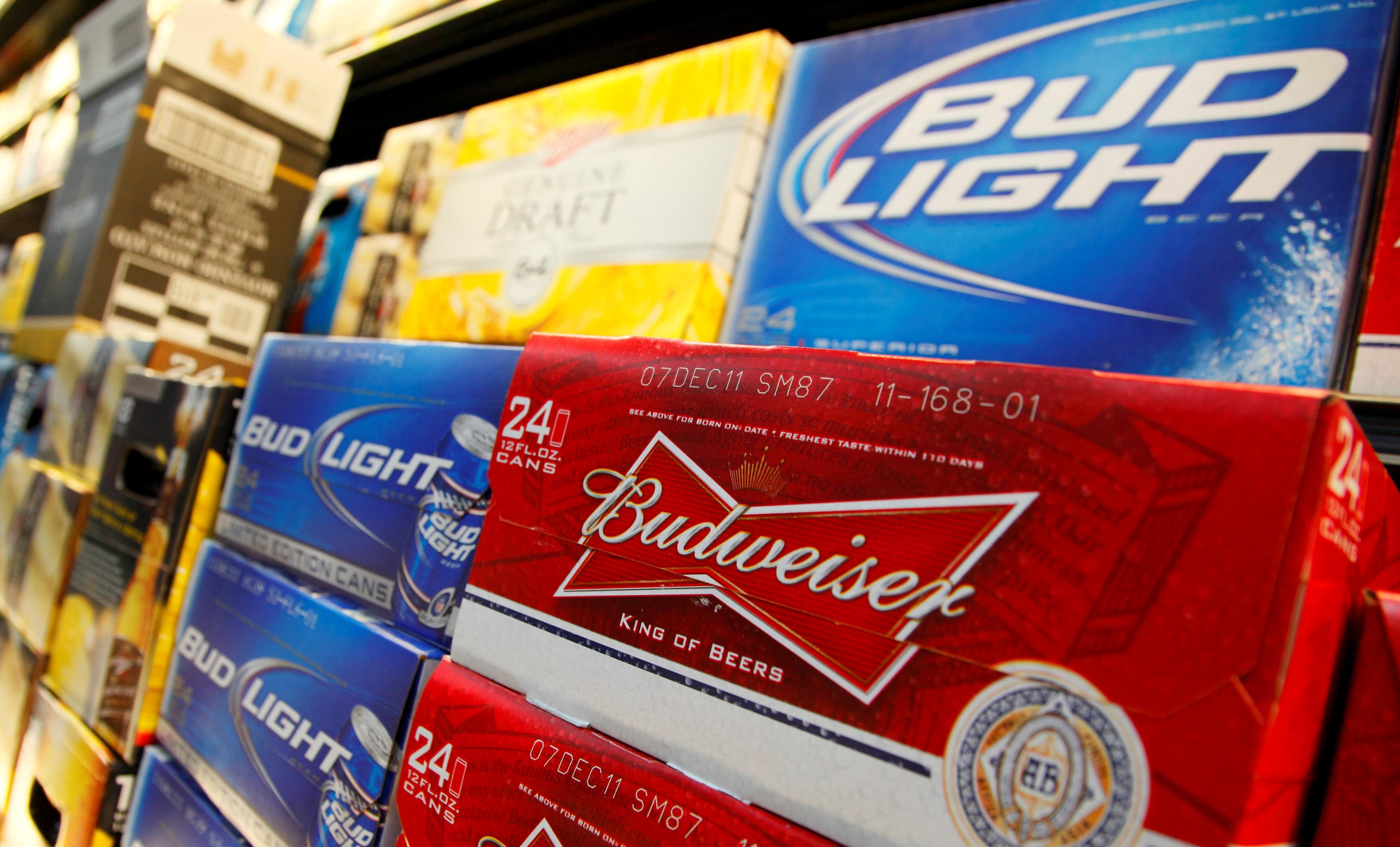 The brewer of Budweiser, Corona and Stella Artois sold 9.3% less beer and other drink than a year ago in the first three months of 2020, but this decline worsened to about a third in April as bars and restaurants closed and some production halted.

At one extreme, South Africa banned sales of alcohol at the end of March and Peru closed down beer production and sale until the end of April, while many stores in Mexico were out of stock after breweries were shut.

The Belgium-based beer maker did say, however, there were early signs of recovery in China and South Korea as restaurants, and to a lesser extent clubs, began reopening from mid-March.

The company’s drinks volumes in China were down 46.5% in January-March, but only 17% lower in April.

AB InBev has already scrapped its guidance for 2020 due to the COVID-19 pandemic and proposed halving its final 2019 dividend, along with taking other cost-saving measures.

It also said regulatory approval had concluded for the A$16 billion sale ($10 billion) of its Australian operations to Japan’s Asahi Group Holdings (2502.T), the deal now expected to close on June 1.

“April trends are bad, but they could have been worse and the Australia sale, even if expected, is almost there,” said Trevor Stirling, beverage analyst at Bernstein Research, adding he was modelling a 37% volume decline for the second quarter.

FROM BARS TO STORES AND DELIVERIES

Overall, first quarter core profit (earnings before interest, tax, depreciation and amortisation or EBITDA) came in at $3.95 billion, down 13.7% from a year earlier. That compared with a company-compiled consensus of a 14.7% drop.

In the United States, AB InBev’s largest market, the company lost market share as the craze for hard seltzer – sparkling, often fruit-flavoured alcoholic beverages – accelerated, although the company is pushing more into this category.

Sales in stores also rose, disproportionately benefiting established brands such as its own and larger packs, though it was not clear if this would continue long term.

Stores across the world have seen surging sales of beer, wine and spirits, although the pace in many countries has slowed and it seems unlikely to make up the shortfall from lost sales in bars, clubs and restaurants.

In Brazil, the company’s second largest market, revenue fell 10% in the first three months of the year as many states forced the closure in March of bars and restaurants, which account for more than half of AB InBev’s drinks volumes in the country.

It is hoping to expand a service delivering cold beer to customers within an hour from closed venues.