MONTREAL/CHICAGO (Reuters) – Aerospace suppliers are drawing up plans to lay off workers as coronavirus quarantines cripple their cash balances – but bailout conditions and fears of losing critical skilled labor are forcing managements to juggle survival and future growth. 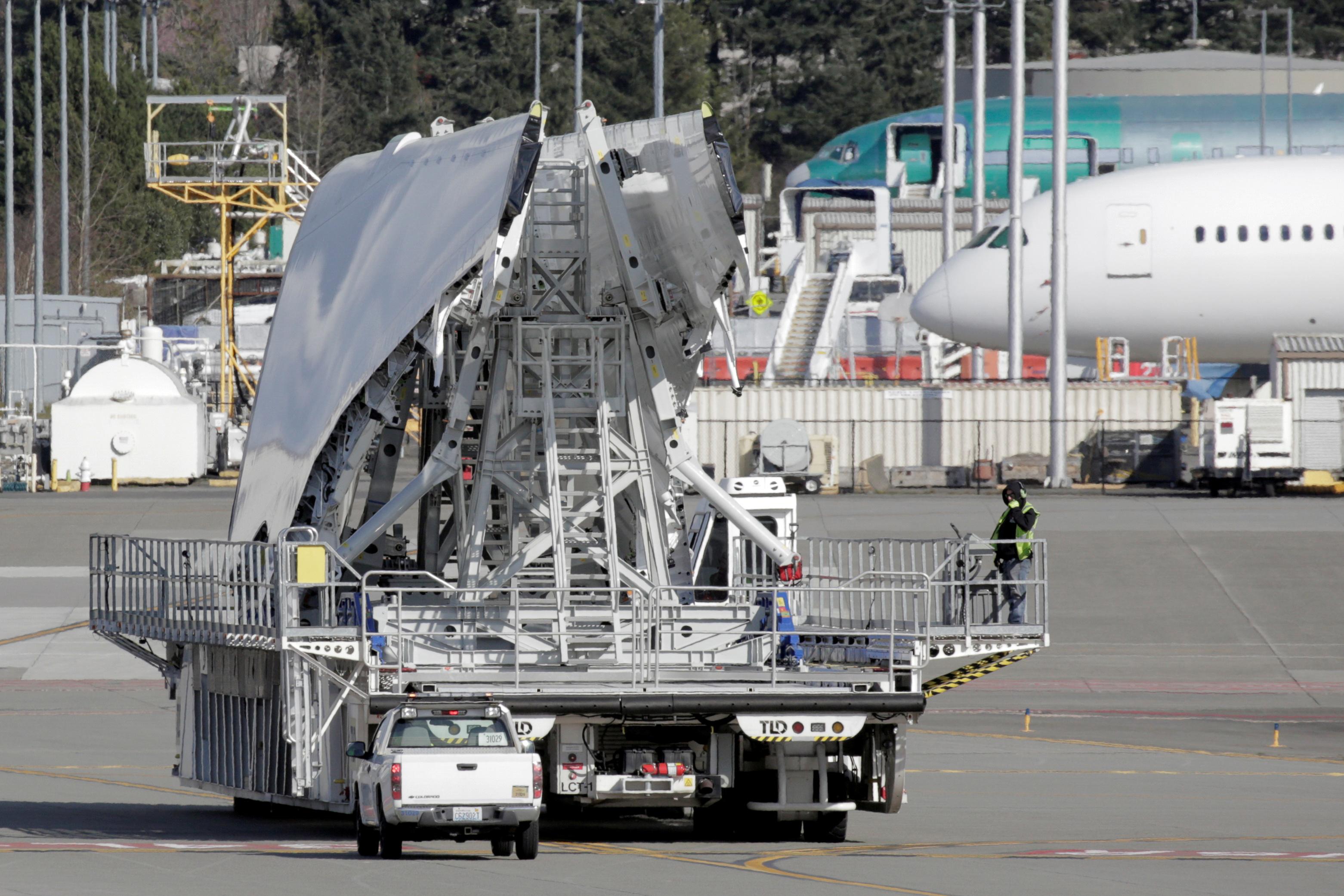 “With the airlines not flying, they’re not ordering new planes; they’re not taking delivery of planes that are coming off the line. They’re not servicing the planes, so even the aftermarket has dried up,” Eric Fanning, chief executive of the U.S. Aerospace Industries Association, told Reuters.

Many suppliers – especially those who make structural parts and lack a recurring market for repairs and replacements, unlike makers of limited-life components – are having to face hard choices over furloughing staff as they try to conserve cash.

“Their workforce is their crown jewel. Aerospace and defense have a critical problem finding the right workers for all the jobs that they have,” Fanning said.

Sekisui Aerospace, a Seattle-based subsidiary of Japan’s Sekisui Chemical (4204.T) which makes composite parts for Boeing Co (BA.N) and Airbus SE (AIR.PA), plans to pay employees through April 8 after closing for a compulsory lockdown. It’s not yet clear what Sekisui will do after that.

Fearing skill shortages, companies across the U.S. supply chain are weighing whether to apply for loans under a $2.3 trillion government coronavirus aid package approved last week.

To qualify, mid-sized companies must plan to restore at least 90% of their pre-crisis workforce within four months of the U.S. government declaring the health emergency is over.

But that condition assumes a relatively sharp bounceback that airlines say is far from certain – even allowing for a demand boost from the sheer scale of the stimulus.

Companies that three weeks ago were looking at cutting headcount to adapt to a 30-50% drop in demand “are now going back and revising their plans again to meet the terms of the loans,” said Regina Lee of consultancy AlixPartners.

The International Air Transport Association, representing airlines, warned on Tuesday the crisis could last until the fourth quarter and that any rebound would be short-lived if there was a new winter wave of coronavirus.

“Before the crisis we were in hiring mode. Now we have stopped all hiring,” said Martin Brassard, chief executive of Montreal-based Heroux-Devtek (HRX.TO), which makes landing gear.

It has already laid off 85 workers in the Montreal area because of confinement rules, but hopes to use its backlog of defense orders to avoid further cuts.

Information Engineering Group, a nearby company that makes software to manage airport executive lounges, has laid off some workers but wants to be positioned for an eventual recovery.

“We want to make sure the talent we have is not lost,” said managing director Michael Di Corpo. “We are trying to weigh that balance as we move on.”

Still uncertain is to what extent Boeing will itself apply for government help and how much aid it would funnel to suppliers, who are already reeling from the 737 MAX grounding.

“We have got to help them through it, and that’s what will really help on the recovery side of this,” Chief Financial Officer Greg Smith said in a Mar 24 interview.

Planemakers can offers cash advances, loans or continued orders. But experts say such help does not always trickle down to so-called Tier-3 firms deep in the supply chain.

“If your engine has 1,000 parts and you have 999 of those parts you don’t have an engine that flies,” said AIA’s Fanning.