(Reuters) – Airbus SE was sued on Thursday by shareholders who accused the European planemaker of securities fraud for misleading them about its ability to avoid and manage corruption accusations over nearly 4-1/2 years. 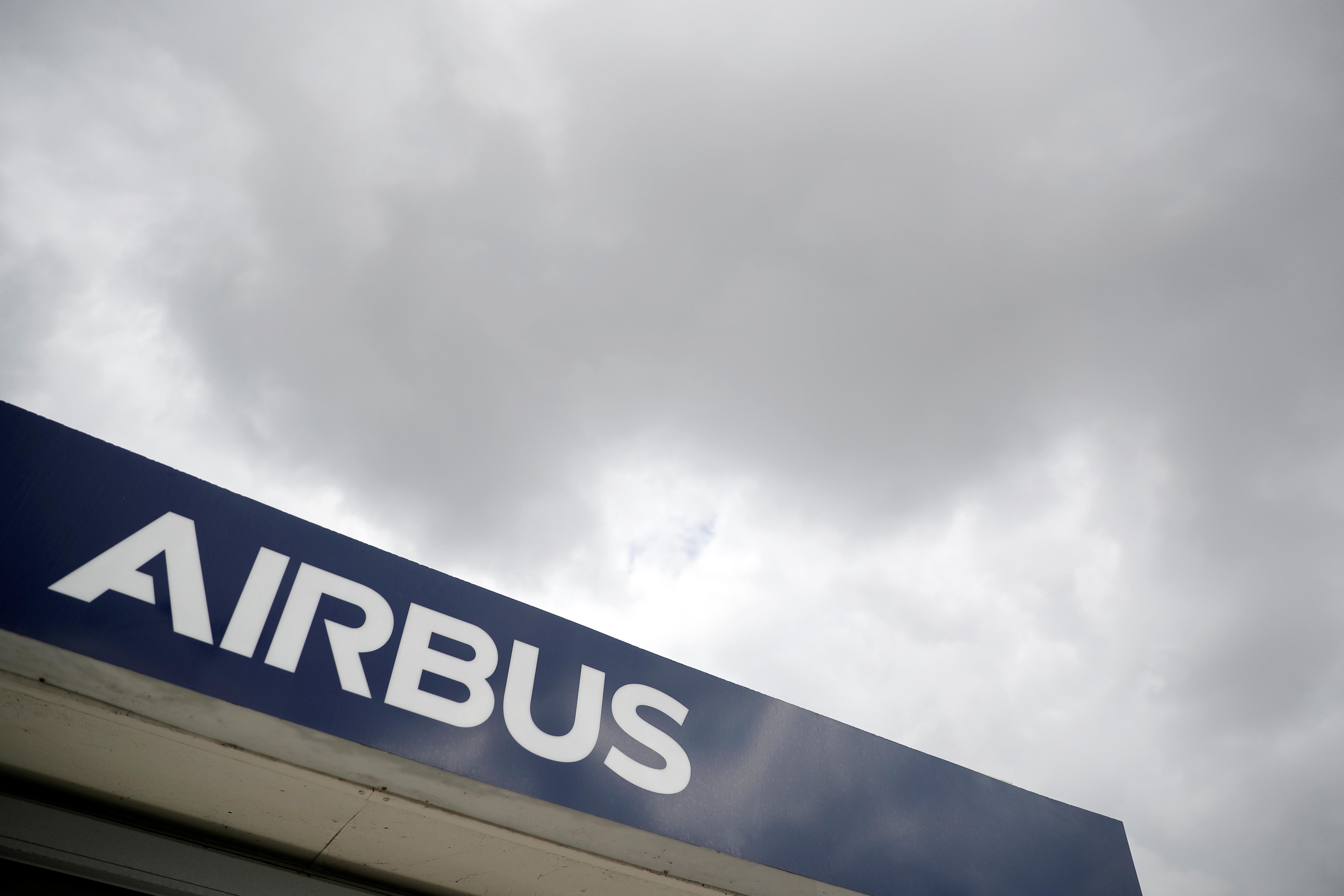 The proposed class action was filed by shareholder Andrew Kornecki in the federal court in Newark, New Jersey, and seeks unspecified damages for Airbus’ alleged violations of U.S. securities laws.

Spokesmen for Airbus did not immediately respond to requests for comment on behalf of all defendants.

Airbus agreed in January to a $4 billion settlement of corruption charges by U.S., U.K. and French authorities stemming from more than one dozen countries, and which a U.S. judge called a “pervasive and pernicious bribery scheme.”

Thursday’s complaint accused Airbus of concealing shortfalls in its compliance controls, exposing it to greater risk of probes on whether bribery and corruption helped boost revenue and profit.

It said this resulted in various regulatory actions and settlements that caused Airbus’ stock price to fall.

It is common in the United States for shareholders to sue companies over investment losses they attribute to false, misleading or inadequate disclosures.