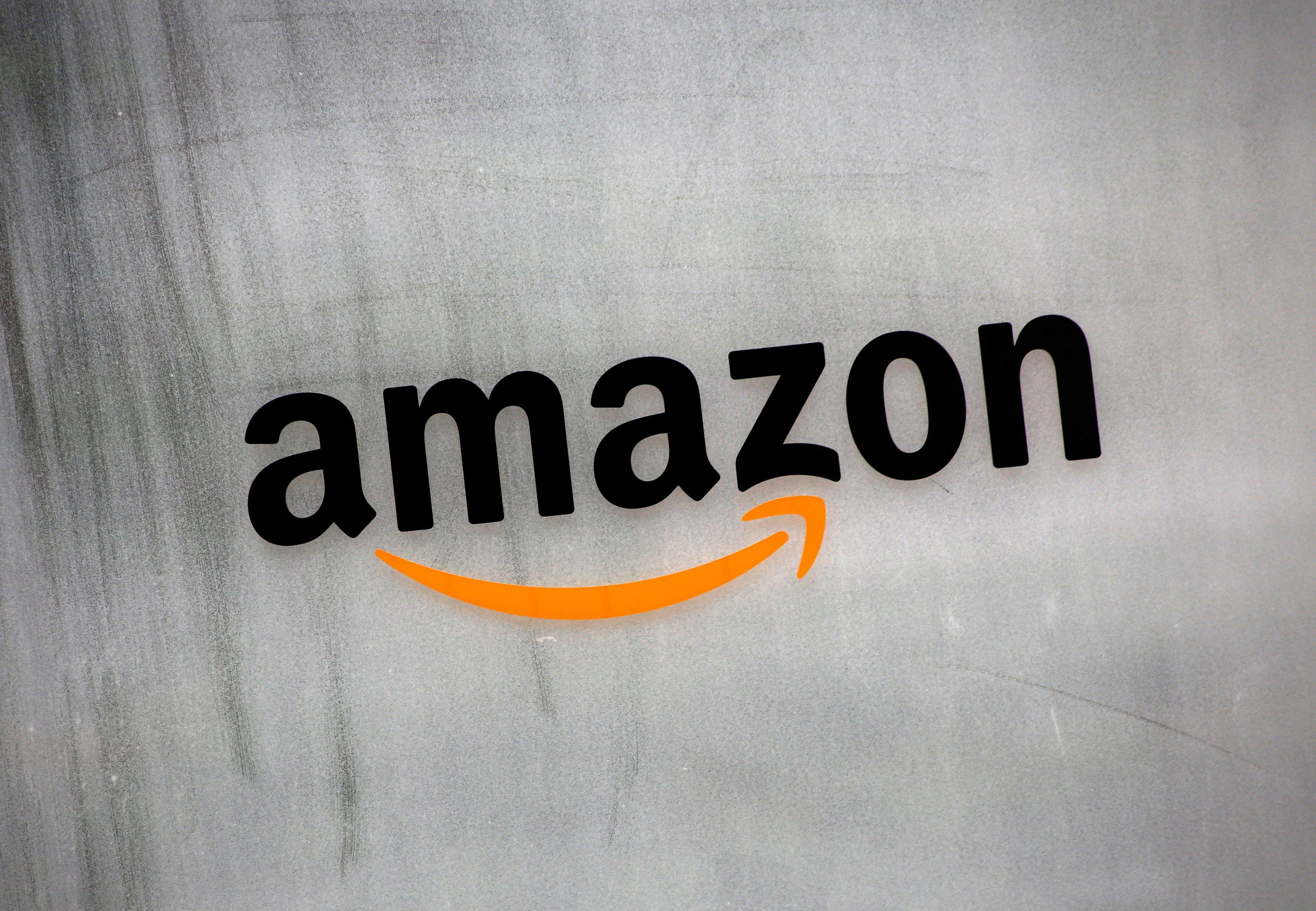 TOKYO (Reuters) – Amazon Japan has submitted a plan to the country’s fair trade regulator on how it will improve practices suspected of violating anti-trust rules, the Asahi Shimbun reported on Friday.

The unit of Amazon.com Inc (AMZN.O) was raided by the Japan Fair Trade Commission in 2018 on suspicion of demanding suppliers shoulder part of the cost incurred from selling their products at a discount on the e-commerce giant’s site.

The improvement plan includes a plan to refund suppliers who were pressured to pay this “cooperation money,” the newspaper said.

“Amazon continues to hold collaborative and constructive discussions with the Fair Trade Commission,” the company said in an emailed statement on Friday in response to the report.

“Going forward, we will continue to meet the needs of our suppliers and strive to comply with laws and regulations in all regions where Amazon does business,” it said.

Amazon Japan had come under regulatory scrutiny before. In a past probe, the Japan Fair Trade Commission found the firm had required suppliers that sell their products on multiple platforms to list them on Amazon Japan at the same or lower prices.

Amazon Japan agreed to drop the practice and the regulators ended the probe in 2017.