Home » Business » American Airlines and Dell speak out against proposals in Texas to restrict voter access. 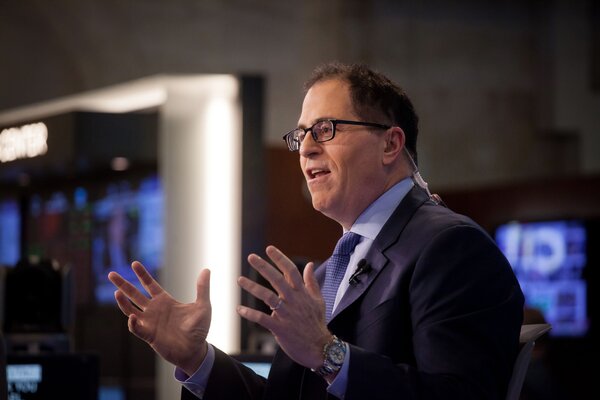 More large companies have voiced their opposition to Republican-led efforts to restrict voting, this time in Texas.

On Thursday, American Airlines and Dell Technologies declared their objections to proposals in the state that would restrict local measures intended to make voting easier, such as extended early voting hours.

The pushback in Texas came just a day after a pair of Georgia-based companies — Delta Air Lines and Coca-Cola — spoke out against similar efforts in that state. Although both companies had waited until after Georgia’s governor had already signed the law, Delta and Coca-Cola faced backlash from Republicans for criticizing it.

American Airlines and Dell each addressed separate bills currently making their way through the Texas legislature.

“Earlier this morning, the Texas State Senate passed legislation with provisions that limit voting access, ” the airline said in a statement on Thursday, referring to a bill called Senate Bill 7. “To make American’s stance clear: We are strongly opposed to this bill and others like it.”

Michael Dell, chief executive of the Round Rock, Texas-based company that bears his name, took to Twitter to voice his company’s opposition to House Bill 6, a measure that would stop local election officials from proactively sending out applications for mail-in ballots.

“Free, fair, equitable access to voting is the foundation of American democracy,” Mr. Dell wrote on Thursday. “Those rights — especially for women, communities of color — have been hard-earned. Governments should ensure citizens have their voices heard. HB6 does the opposite, and we are opposed to it.”

Southwest Airlines, which is based in Dallas, declined to comment on specific legislation. “In our view, the right to vote is foundational to our democracy and a right coveted by all,” the company said in a statement on Friday. “We believe every voter should have a fair opportunity to let their voice be heard.”