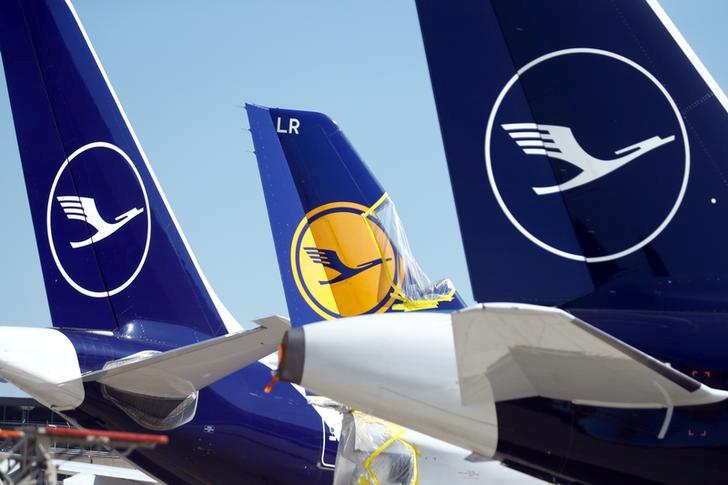 BERLIN (Reuters) – Any state support for Germany’s largest airline, Lufthansa (LHAG.DE), must come with strings attached, a senior legislator for the Social Democrats said, suggesting that management should be banned from receiving dividends or bonuses.

Carsten Schneider, a senior legislator in the junior party in Germany’s governing coalition, was implicitly ruling out earlier calls from a senior figure in Chancellor Angela Merkel’s conservatives for the state to take be a silent partner in the airline, whose business has collapsed due to the corona crisis.

“State support without gaining a say over the company in question may seem very appealing to some managers, but for the SPD that is out of the question,” Schneider told Reuters. “Management at companies which turn to state aid can’t take bonuses or pay out dividends to shareholders, for example.”