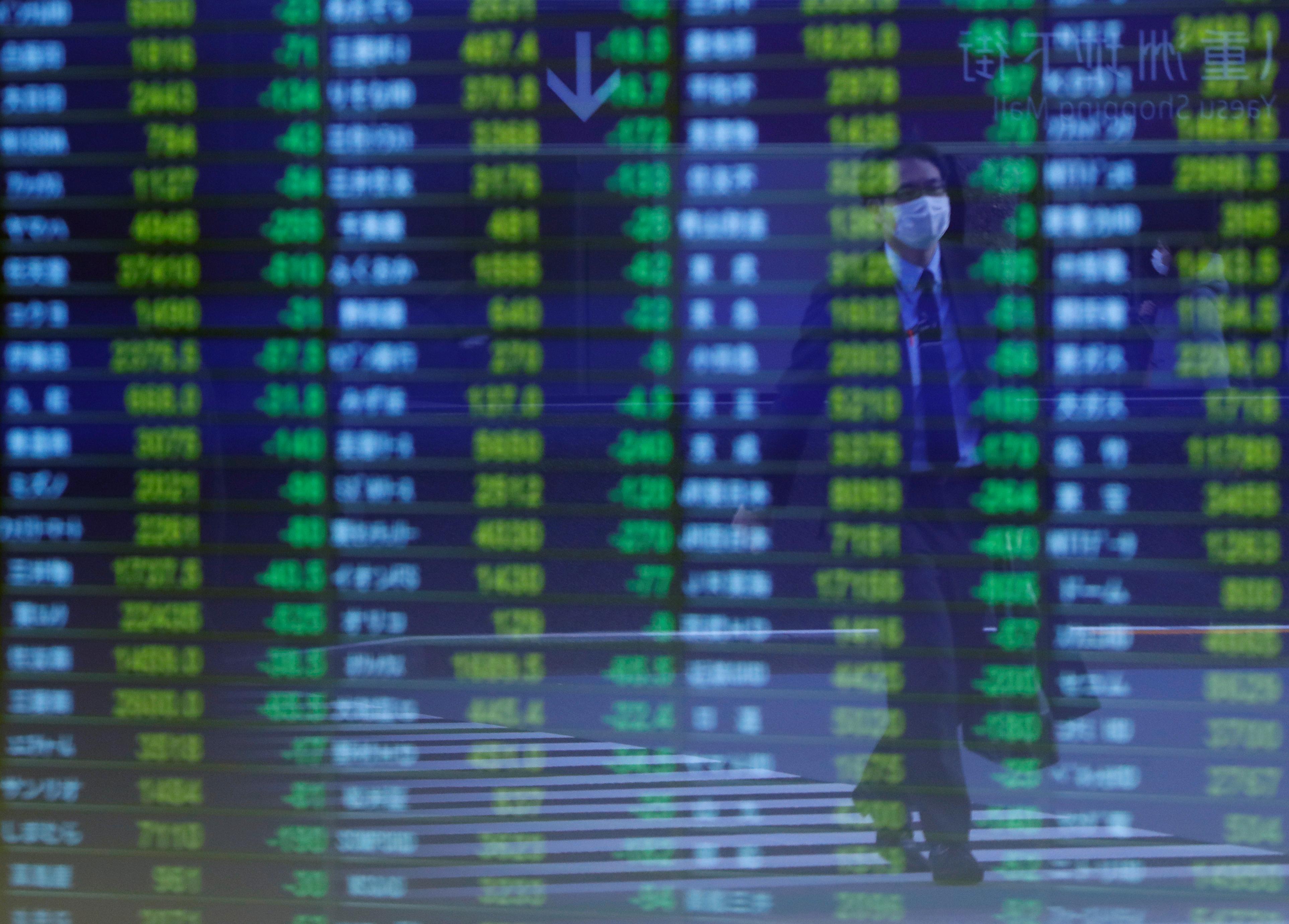 Global equities pulled back after Beijing was set to impose new national security legislation on Hong Kong. The move drew a warning from President Donald Trump, who said the United States would react “very strongly” against it.

The back-and-forth between the world’s two largest economies stoked worries that the tensions could threaten “Phase 1” of a U.S.-China trade deal reached early this year.

That prompted Wall Street shares to slip from the two-month highs made in the previous session on hopes of a economic recovery as governments began to lift their coronavirus restrictions.

The U.S. dollar, seen as a safe-haven, rose amid those concerns. The dollar index =USD, which measures the greenback’s strength against six major currencies, was up 0.1%.

Spot gold XAU=, also typically seen as a risk-off option, was little-changed after losses of 1% as investors booked profits or opted for cash.

Brazil’s real BRBY jumped after the central bank said it was ready to increase support for the currency. The country is expected to soon become the second-worst hit globally by the pandemic as cases approach 300,000.

Crude oil futures LCOc1 rose to their highest since March, as recovering demand and production cuts offset investor jitters seen in other markets.

“Thus far, traders were right to call a trough in global demand in April,” AxiCorp Chief Global Markets Strategist Stephen Innes said in a daily note. “Still, oil prices will remain sensitive to any hint that the easing of global lockdowns might result in the 2nd wave of COVID-19 infections and, therefore, a more protracted impact on demand.”