NEW YORK (Reuters) – Asian shares were set to open higher on Tuesday after U.S. markets gained ground on positive data from trials of three potential COVID-19 vaccines and hopes that the European Union would finalize a recovery fund. 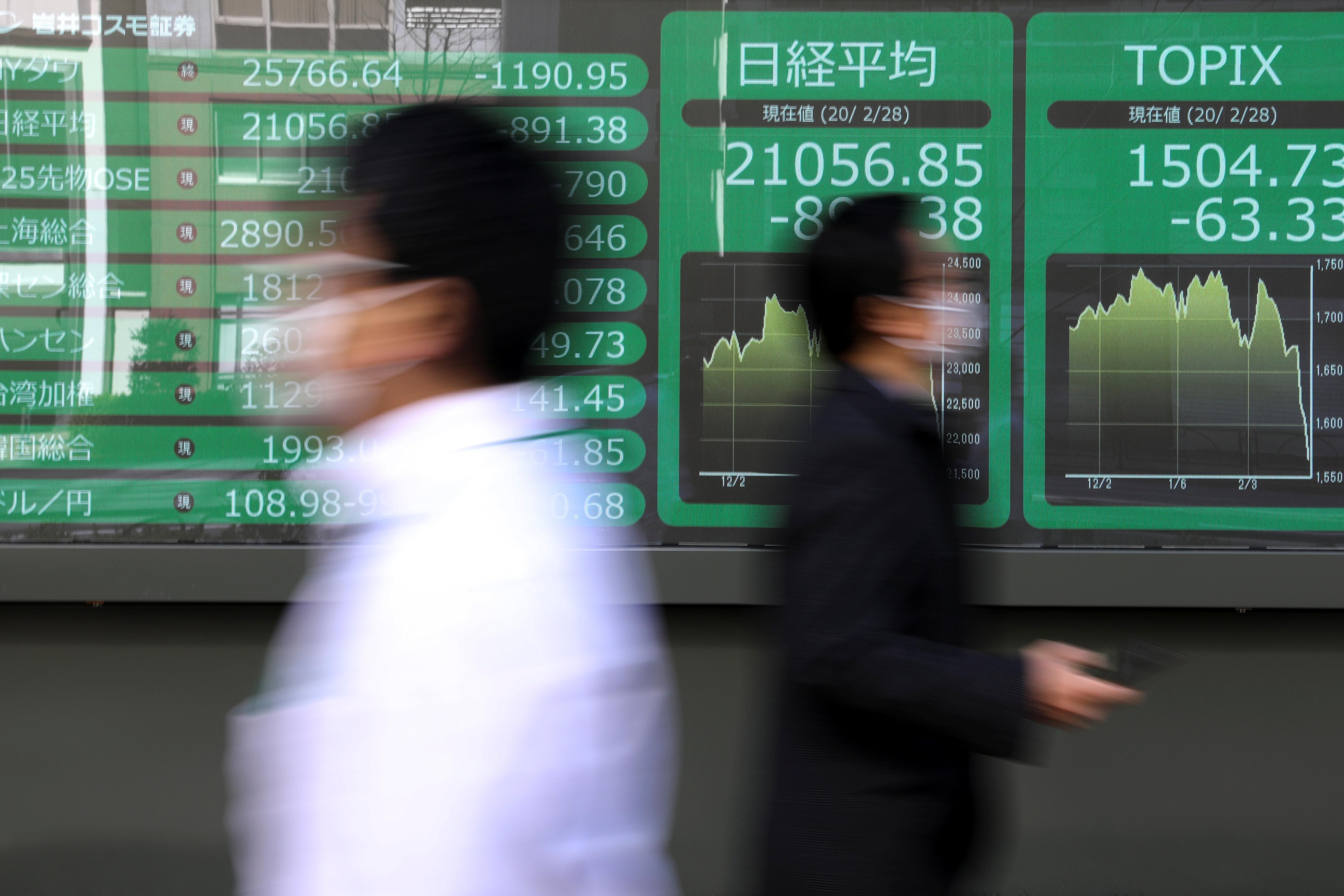 Early data from trials of three potential COVID-19 vaccines released on Monday, including a closely-watched candidate from Oxford University, increased confidence that a vaccine can train the immune system to recognize and fight the novel coronavirus without serious side effects.

European Union leaders appeared to near an agreement on Monday on a 750-billion-euro stimulus plan for regional economies hard-hit by the pandemic.

Also supporting sentiment were hopes for another round of U.S. economic stimulus after congressional Republicans announced plans to seek another $1 trillion in coronavirus economic relief.

“Global equities kicked off the trading week on a positive note as vaccine hopes supported optimism,” Felicity Emmett of ANZ Research wrote. “U.S. politicians will begin discussing the next tranche of stimulus this week, and that’s going to be a key focal point for markets too.”

The day’s news helped push the euro to its highest level in more than four months against the U.S. dollar, while the Nasdaq reached a new high – its seventh record in July.

Tech stocks Amazon.com Inc (AMZN.O) and Microsoft Corp (MSFT.O) provided the biggest boosts to the Nasdaq and the S&P500.

However, worries about the pandemic’s economic and human toll pushed gold prices to their highest level since September 2011 on Monday. U.S. gold futures GCv1 settled up 0.4% to $1,817.40 per ounce.

More than 14.58 million people have been reported to be infected by the novel coronavirus globally and 605,782​ have died, according to a Reuters tally.