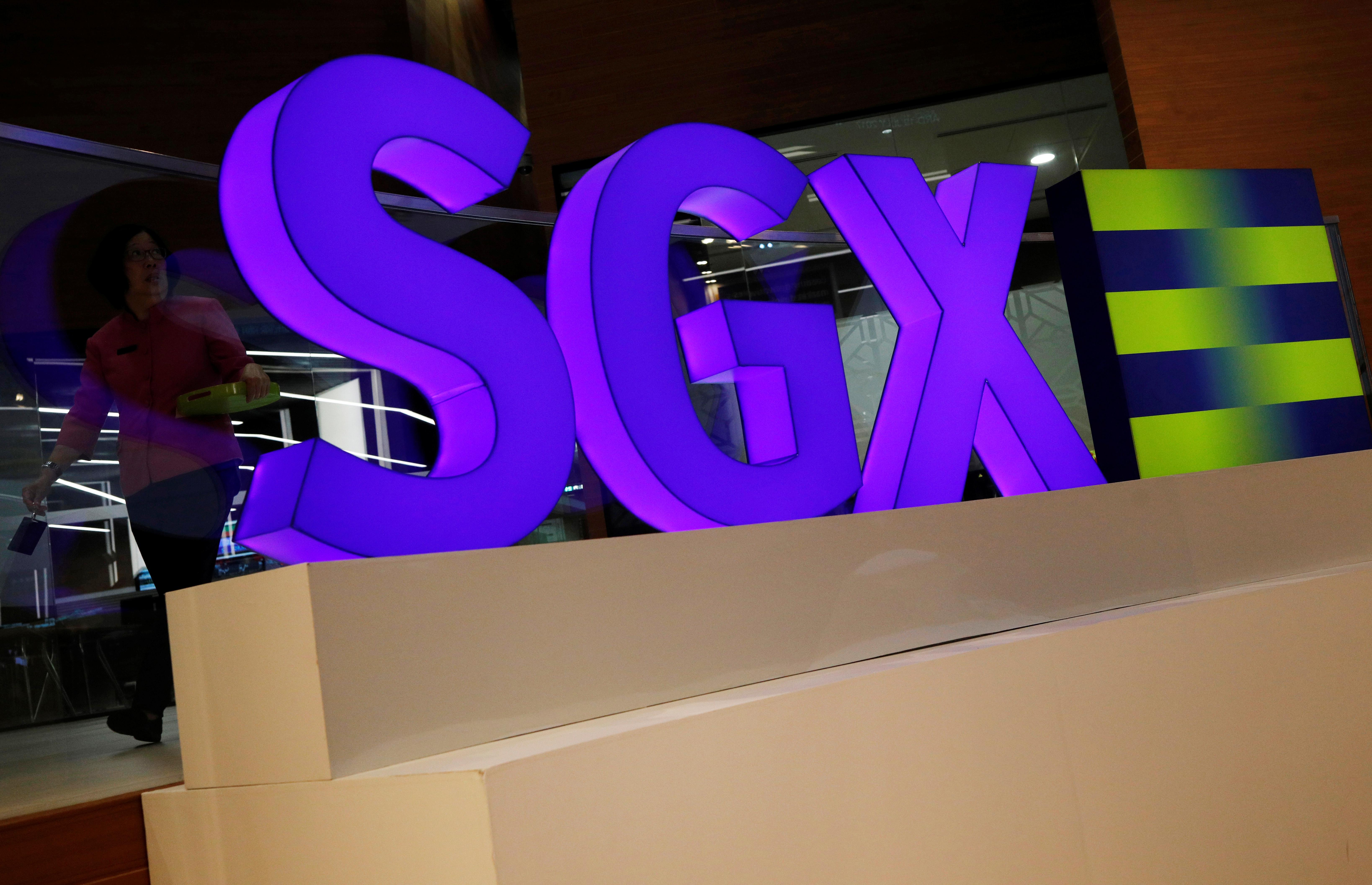 Shares in China fell 0.72%, the first decline in more than a week, as investors booked profits on a surge in equities to a five-year high.

The Antipodean currencies fell and the yen rose as traders shunned risk and sought safe havens.

More than 60,500 new COVID-19 infections were reported across the United States on Thursday, the largest single-day tally of cases by any country since the virus emerged late last year in China.

That heightened concerns that renewed lockdowns could hurt the economic recovery.

The number of Americans filing for jobless benefits dropped to a near four-month low last week, data showed.

But investors remained cautious as the report also said a record 32.9 million people were collecting unemployment checks in the third week of June, supporting expectations the labor market would take years to recover from the COVID-19 pandemic.

“Weakness in financial stocks, with the bank sub-index down 2.5%, comes ahead of next week’s Q2 reporting season that sees JP Morgan, Citigroup and Wells Fargo all report next Tuesday and following news that Wells Fargo is planning to cut ‘thousands’ of jobs starting later this year,” said Ray Attrill, head of FX strategy at National Australia Bank.

Mainland China shares fell on Friday for the first time since June 29. Shares had surged to the highest since 2015 on Thursday, fueled by retail investor enthusiasm and policy support, even as regulators cracked down on margin financing and as state media warned of market risks.

The rise in China’s mainland equities has some similarities to the bubble there five years ago, but it is not yet close in scale, and prices could continue to inflate for some time, said Capital Economics economist Oliver Jones.

“That said, another boom-bust cycle in China’s equities could have even greater knock-on effects for markets elsewhere than before, with foreign holdings far higher now than five years ago,” he said.

Fueled by illegal margin lending, the 2015-16 market bubble saw the benchmark Shanghai index fall more than 40% from its peak in just a few weeks.

In the currency market, the yen edged up against the dollar and the euro as investors bought the traditional safe haven.

The Australian and New Zealand dollars, which are often traded as a liquid proxy for risk because of their close ties to China’s economy, both fell against the greenback.

The Aussie also fell as local officials use lockdowns and border restrictions to contain a sudden increase in coronavirus cases.