SYDNEY (Reuters) – Australian investigators who brought criminal cartel charges against Citigroup Inc (C.N) and Deutsche Bank AG (DBKGn.DE) “pre-populated” a witness statement with incriminating claims before interviewing the person who ultimately signed off on them, a court heard on Friday. 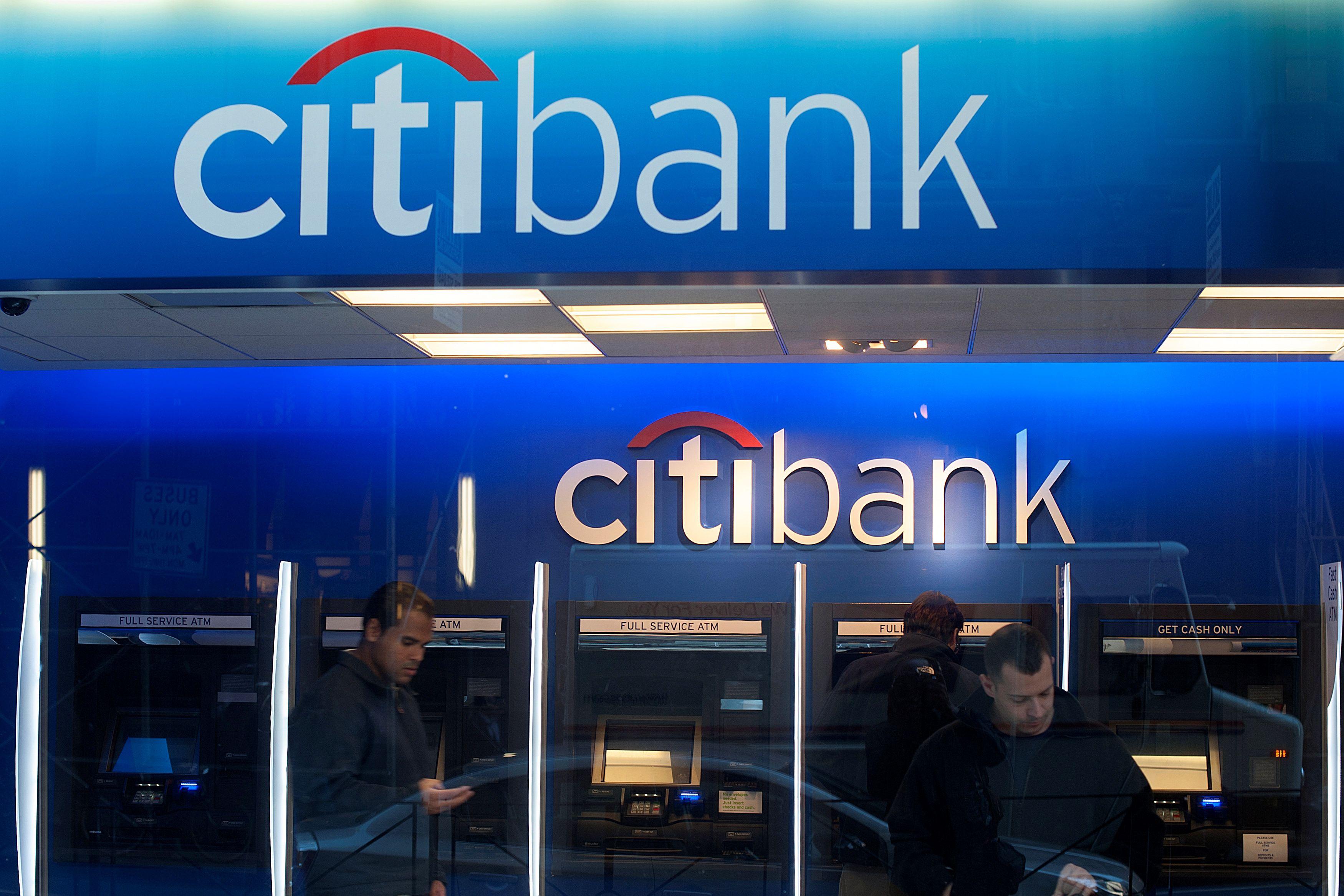 Investigators wrote a statement which appeared to show a rival banker’s concern about “inappropriate” co-ordination between the companies while they were working on a stock issue, then interviewed the witness and the passages re-appeared the witness’s final signed statement, the court heard.

The disclosure shows another strand of the defence against Australia’s biggest white collar criminal lawsuit: lawyers for the investment banks have been trying to show investigators departed from due process to build a case against them.

The banks and their former staffers are charged with colluding during a A$2.5 billion ($1.8 billion) 2015 stock issue to withhold unsold shares and keep the stock from falling. Their client, Australia and New Zealand Banking Group Ltd (ANZ.AX), is also defending the case.

The matter is being closely watched by financial market participants around the world because it could influence how capital raisings are conducted.

Leah Won, the Australian Competition and Consumer Commission’s general manager of financial services competition, was asked about a draft witness statement the regulator wrote for an employee of JPMorgan Chase & Co (JPM.N), which also worked on the share issue but cooperated with prosecutors for immunity.

“You hadn’t spoken to (JPMorgan’s then head of equities Mark) Leung at the time?” ANZ’s lawyer, Simon Buchen, asked Won.

“Before you had spoken to Mr Leung, you or one of your investigators was pre-populating the statement with his concerns,” Buchen said. “It’s a fundamental aspect of a criminal investigation that an investigator has to have an open mind, correct?”

All pre-written parts of Leung’s statement “assist the prosecution in one way or another”, said Buchen. “Can you accept that?”

“That doesn’t evidence an open state of mind (about) what he was thinking at the time, does it?”

“These were propositions … that were put to him. I’m not sure that is inconsistent with an open state of mind.”

JPMorgan and the ACCC have declined to comment outside the court proceedings.