(Reuters) – Big banks are postponing decisions about staff cuts as the coronavirus outbreak hits their businesses hard, with executives saying they are unsure how long the outbreak will hurt the economy and worried about being unprepared if business suddenly snaps back. 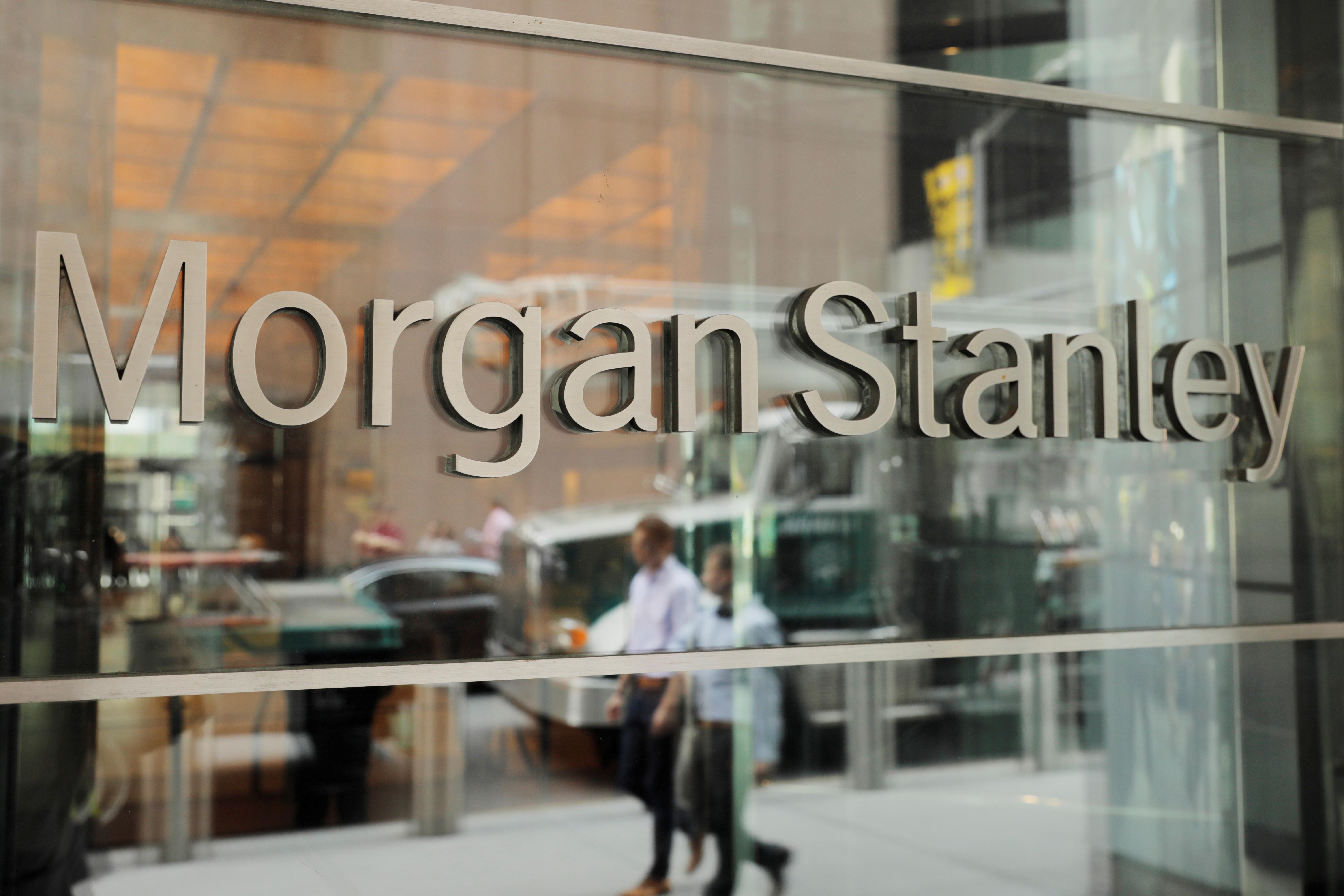 Banks are hesitant to make changes because the future is so uncertain, executives and external consultants told Reuters.

“You would be fibbing if you said we can really make guarantees or assurances to you,” said compensation consultant Alan Johnson. “There’s a danger of making promises that you ultimately can’t keep. Nobody knows.”

There could be a sudden surge in activity once cities re-open, people get back to work and markets normalize in a few months – leaving banks unprepared if they fire staff that seem unnecessary now. Or the coronavirus could cause a slow, grinding global recession that lasts much longer.

Banks will be also hesitant to announce layoffs in the event that the pandemic leads to staffing shortages as employees fall ill or choose to stay home, a bank source said.

The industry is also aware of the politics of firing people while benefiting from Federal Reserve programs that have injected trillions of dollars into markets.

The eight biggest U.S. banks decided to stop share repurchases and may cut dividends to show they are not using money unwisely. Wall Street is also expected to slash bonuses this year.

A prominent group of socially minded investors issued a statement on Thursday urging companies to offer paid leave and remote work options during the coronavirus outbreak – anything they can do to avoid job cuts.

Morgan Stanley has made the boldest statement so far among big banks, with Chief Executive James Gorman saying jobs are secure through the rest of 2020. “At the end of this year, we will know what we are dealing with, and hopefully the economy will be on the mend by then,” Gorman said in a memo to all 57,000 employees on Thursday.

Citigroup CEO Mike Corbat ordered a suspension of any planned staff cuts, a person familiar with the matter told Reuters.

German lender Deutsche Bank is pausing future job cuts to give employees “additional certainty” during the outbreak, a company spokesman said on Thursday. Wells Fargo is also suspending new job cuts and paused “initiating new displacements” as it evaluates the situation, according to a spokeswoman.

A Goldman Sachs spokeswoman said the bank has not made any decisions to cut staff this year because of the coronavirus. HSBC said it would hold off on previously announced reductions.

JPMorgan Chase & Co (JPM.N) declined to comment, and Bank of America Corp did not respond to a request for comment.

Banks are usually quick to fire staff in hard times and hire again when conditions improve. The coronavirus is an oddity because it is not clear how long the economic impact will last; because banks are, for once, not the center of the crisis and therefore financially sound; and because the industry is especially sensitive to the politics of cutting staff at a time when the rest of the world is suffering.

“Way too many people have lost their jobs overnight,” Gorman wrote in a note to staff. “Aside from a performance issue or a breach of the code of conduct, your jobs are secure.”