The billionaire brothers behind one of Britain’s biggest petrol station operators have moved into pole position to clinch the biggest deal of their career: the takeover of Asda that will value the supermarket chain at more than £6.5bn.

Sky News can exclusively reveal that a consortium led by Mohsin and Zuber Issa, the bosses of EG Group, and TDR Capital, the London-based private equity firm, has been selected by the American retail giant Walmart as the preferred bidder for Asda.

A deal has yet to be formally struck, but City sources confirmed on Monday that the brothers’ offer was now the leading contender to buy one of Britain’s biggest grocery retailers.

The sale of a controlling stake in Asda would see Walmart return to majority British ownership for the first time since 1999.

Walmart’s decision to select the Issas’ bid will confound expectations that it was likely to pursue a deal with Apollo Global Management, the buyout firm which has been working with Rob Templeman, the former boss of Debenhams.

Lone Star Funds, another private equity firm, had been working with former Asda executive Paul Mason, but pulled out of the auction last week.

The prospective sale of Asda comes more than two years after Walmart plotted a merger of the British chain with rival Sainsbury’s, which was eventually scuppered by competition regulators.

The Issa-TDR offer is understood to be backed by a syndicate of lenders including Barclays, ING, Lloyds Banking Group and Morgan Stanley.

A formal agreement could still be several days or weeks away, according to insiders. 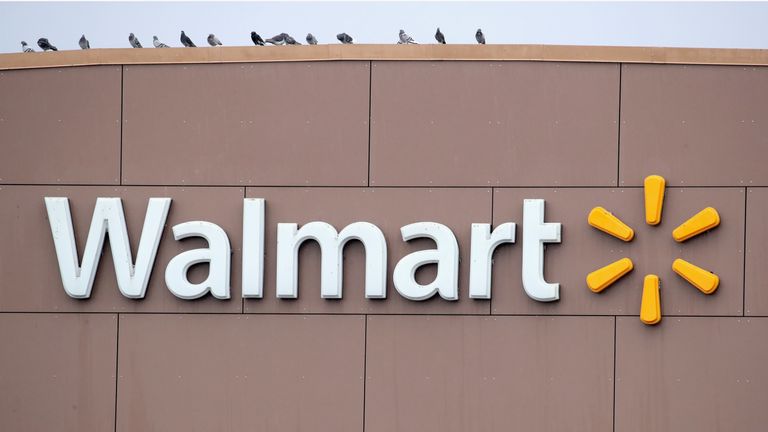 A transaction is expected to see Walmart retain a minority stake in Asda, which has tussled with Sainsbury’s and Wm Morrison to close the gap on market leader Tesco, even as discounters Aldi and Lidl have attempted to position themselves as cheaper rivals in an intensely competitive market.

Amazon’s move into the sector, which has included a partnership with Morrisons, has also paved the way for a long-term shift in the industry.

One insider said the Issas were seen as an “entrepreneurial” option to help Asda to grow.

The brothers and TDR are understood to want to retain Asda’s chief executive, Roger Burnley, in his post.

In a recent quarterly trading update, Walmart said that Asda would focus on expanding its online sales capacity amid a continuing slide in its market share.

Mr Burnley added that the coronavirus pandemic had “created a structural shift in customer behaviours towards grocery shopping”.

A spokeswoman for Walmart and Asda declined to comment, while TDR could not be reached for comment.