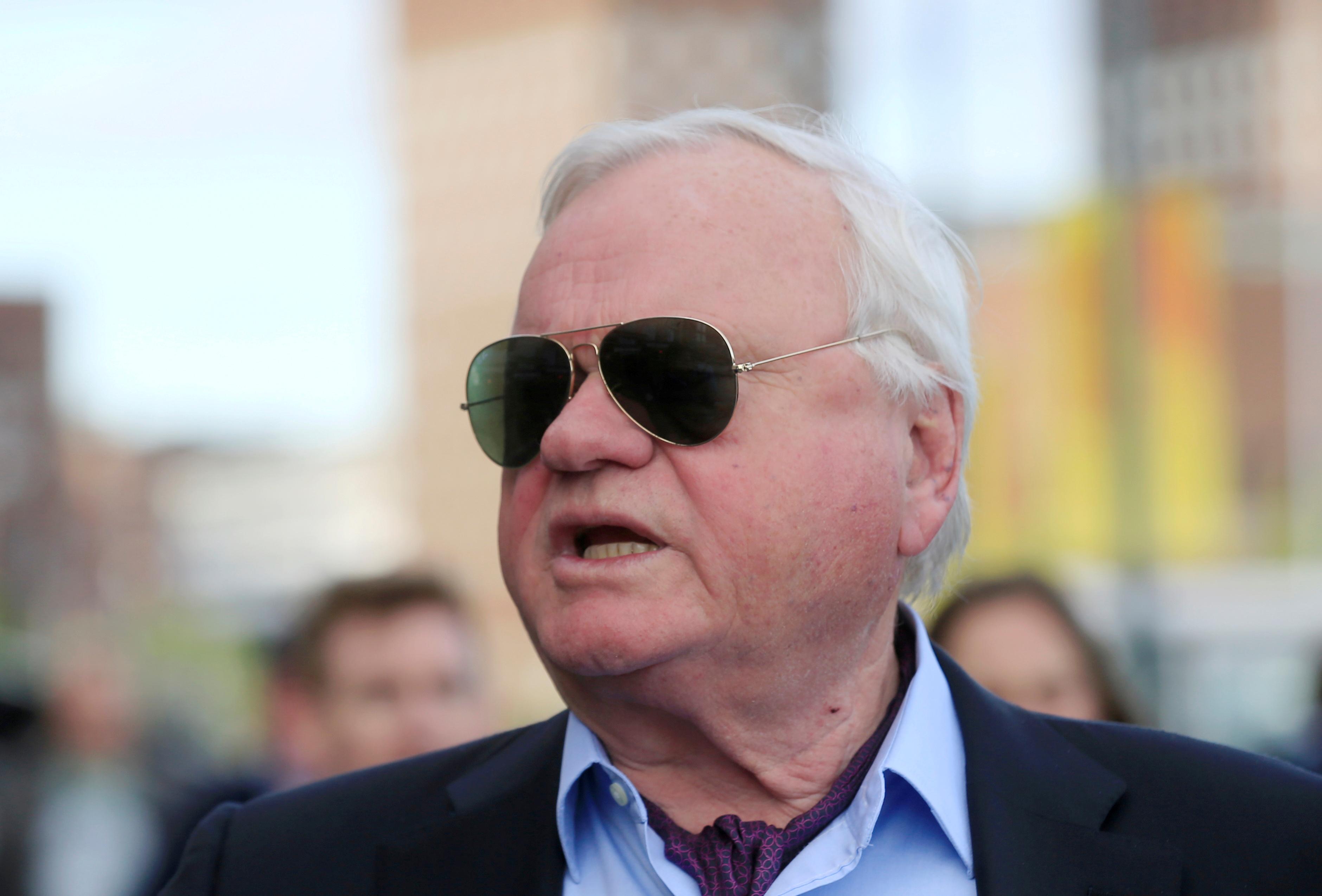 Svelland’s job will be to help Fredriksen and his daughters, Kathrine and Cecilie, take advantage of emerging business opportunities, Seatankers said.

“His vast and long experience as a manager and trader from various commodity markets, finance and not least shipping, will fit perfectly into our group,” Fredriksen, whose net worth was last year estimated at $13 billion by Norwegian business magazine Kapital, said in a statement.

The appointment of Svelland, who recently also joined the boards of Frontline and Golden Ocean, follows the departure from the Fredriksen group earlier this year of veteran Harald Thorstein.

Fredriksen last year told Norwegian media he may seek outside investors to take larger stakes in some of his companies and could even relinquish control of some operations.

He has previously worked at Trafigura [TRAFGF.UL] and Goldman Sachs (GS.N).

One of the few hedge fund players active in shipping markets, Svelland Capital posted one of its best monthly returns in March, helped by oil price turmoil and a record rally in tanker rates.

Frontline, which operates a fleet of very large crude carriers (VLCC) and other oil tankers, on Thursday reported a jump in second-quarter adjusted net profit to $206.1 million from a year-ago $4.2 million.