PARIS (Reuters) – Profit at BNP Paribas (BNPP.PA) fell by 33.1% in the first-quarter as the coronavirus crisis hit equity trading and prompted the eurozone’s biggest bank to set aside more than half a billion euros in loan provisions. 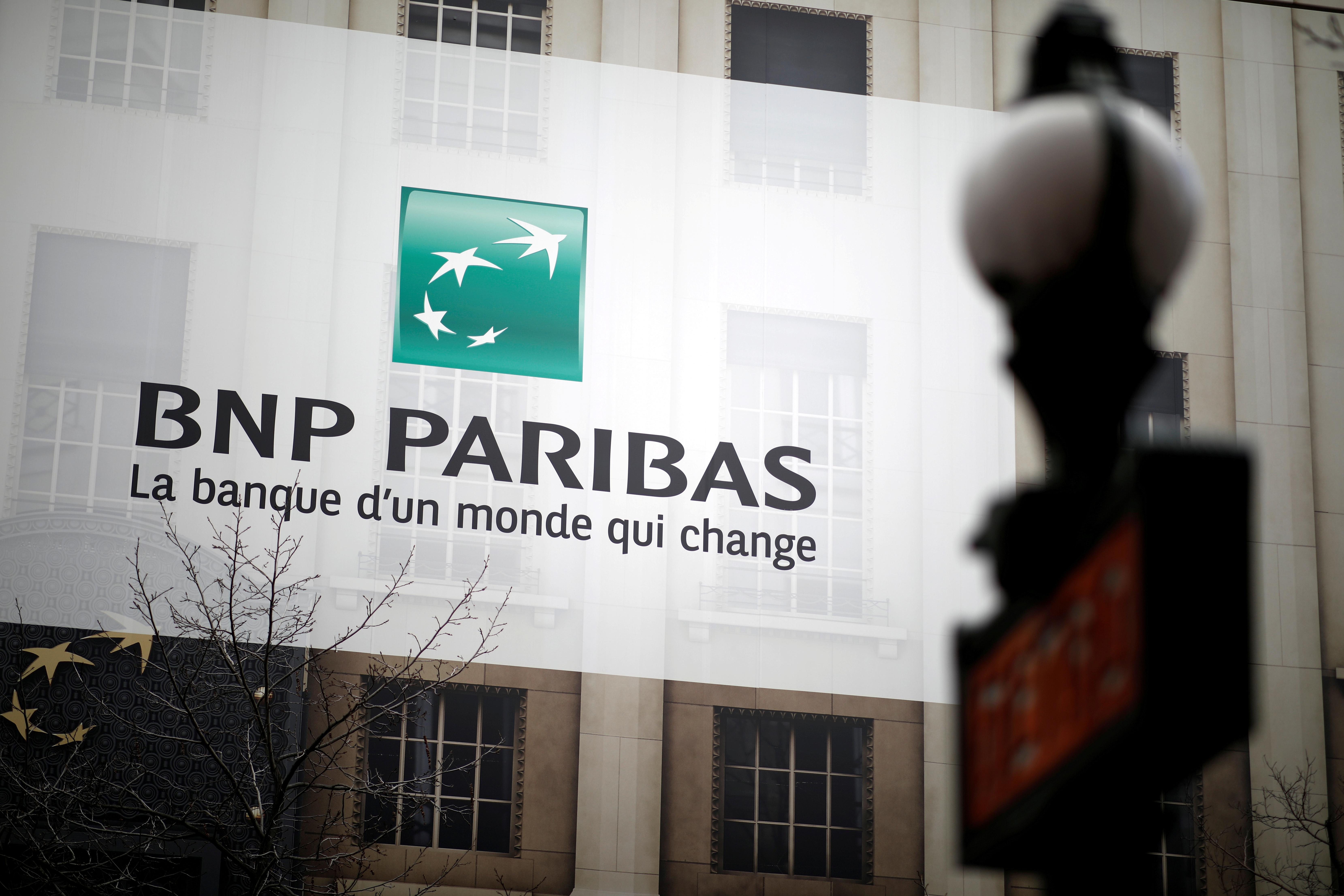 BNP’s results underperformed those of European rivals such as Barclays (BARC.L) and UBS (UBSG.S) which both had a bumper quarter for trading.

The bank said that equity derivatives were “badly hit by the sharp falls in European markets at the end of March”.

Equity trading revenue was wiped out and stood at minus 87 million euros versus 488 million euros in first-quarter revenue a year ago.

“The extreme and exceptional volatility thus led to a dislocation in hedges, in particular due to the European authorities’ restrictions on 2019 dividends,” BNP Paribas said.

Dividend futures and structured products, which are linked to shares and corporate payouts, have slumped during the coronavirus crisis.

BNP Paribas said that the decisions taken by the European authorities to restrict 2019 dividends had a one-off negative impact of 184 million euros on its equity trading revenue.

Despite the blow to these “exotic” financial products, which are often used by investors to hedge their equity exposures, stronger results in fixed income trading and corporate banking at BNP kept its investment bank in profit.

The bank said that revenues at its corporate and institutional banking unit fell by 1.9%, while pretax income slumped by 61%. Fixed income trading revenue rose by 34.5%.

BNP Paribas said that it would “amplify the initially planned decrease in operating expenses” and warned that its 2020 net income could be about 15% to 20% lower than in 2019.

“The good resilience of revenues and results despite this shock demonstrates the robustness of the group’s diversified and integrated model,” chief executive Jean-Laurent Bonnafe was quoted in a statement as saying.

BNP is regarded as a bellwether for the economy in Europe, as the region accounts for 74% of its commitments.

It said its cost of risk, which reflects provisions for bad loans, rose by 85.4% to 1.42 billion euros. Provisions for expected losses due to the public health crisis amounted to 502 million euros.