RIO DE JANEIRO (Reuters) – Already grappling with one of Brazil’s most severe outbreaks of the novel coronavirus and a budget deep in the red, Rio de Janeiro state faces a potential threat to its solvency at the hands of investment giants PIMCO and Dodge & Cox. 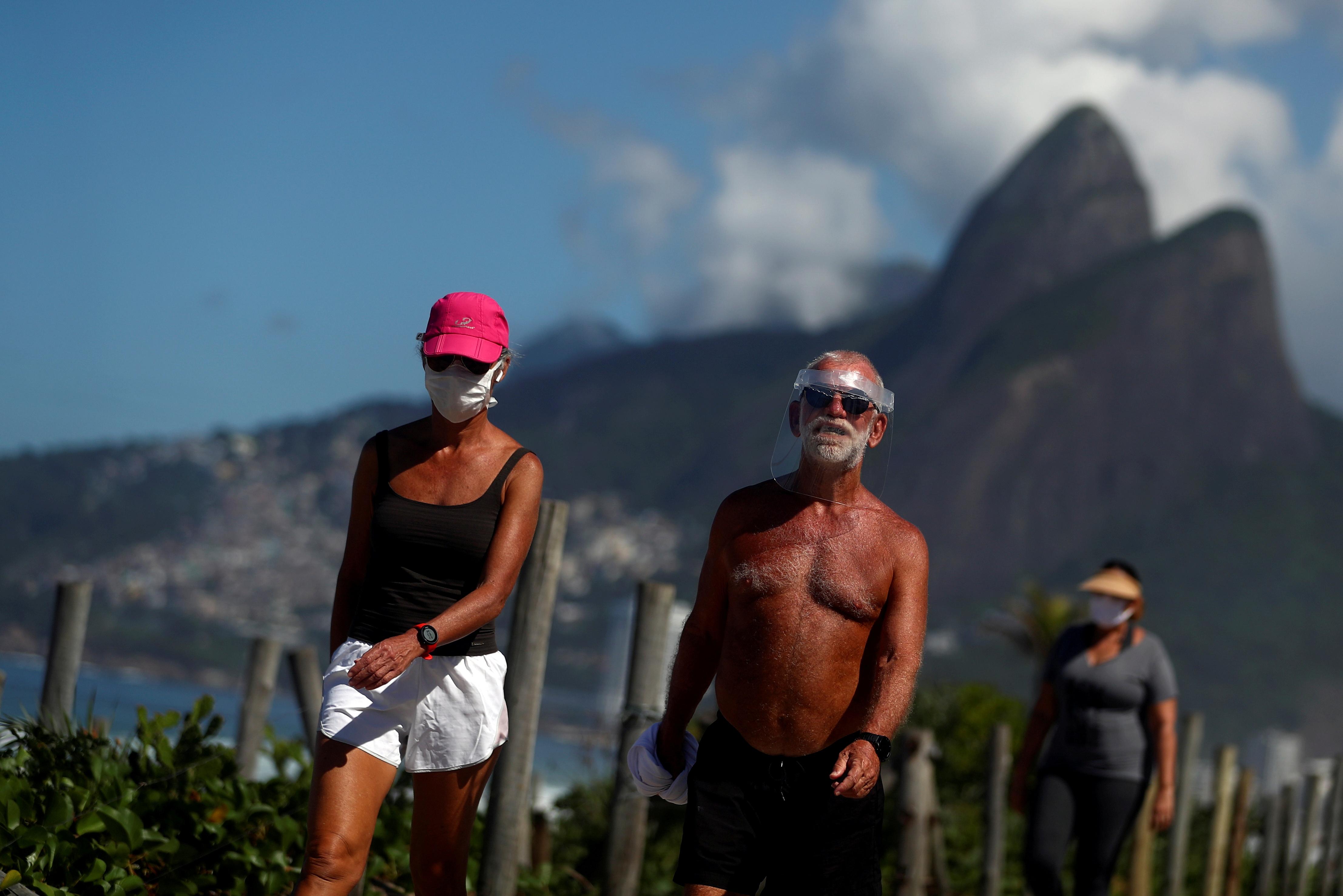 The U.S. asset managers have the right to a 2.5 billion real ($470 million) accelerated loan repayment in mid-May from Brazil’s third-largest state, known for its dramatic coastal capital, officials told Reuters.

The state, whose public hospitals are nearing capacity as they treat over 4,500 confirmed cases of the coronavirus, faces an estimated $3 billion in lost revenue this year, partly from a broad plunge in tax intake stemming from quarantine measures and in part due to lost revenue from oil, its key industry.

Royalty payments from oil producers operating off Rio’s coast, including state-run behemoth Petroleo Brasileiro SA (PETR4.SA), were supposed to secure the loans, of which the first installment was extended in 2014.

While the loans do not mature for years, PIMCO and Dodge and Cox have the option of demanding early payments if crude dips below $40 per barrel. For over a month, Brent </LCOc1> has been trading at under $35 as demand has fallen off a cliff amid worldwide stay-at-home orders, while some contracts for West Texas Intermediate, the benchmark U.S. crude, have gone negative.

That has put this sweltering mega-state of over 16 million people in a tight spot.

Rio’s situation reflects the cruel dilemma of many oil-dependent governments, which are seeing revenues plummet as social spending soars amid widespread unemployment and stressed public health systems. The burden is particularly acute in Latin America, where the novel coronavirus has a firm foothold. Brazil has over 40,000 confirmed cases, according to the Health Ministry.

“Because of the loans, in addition to a very large drop in revenue, we’re facing an increase in expenses,” said Rio finance minister Luiz Claudio Rodrigues de Carvalho, who is negotiating with the funds in a bid to keep them from demanding immediate payment.

Newport Beach-based PIMCO declined to comment. San Francisco-based Dodge & Cox did not respond to a request for comment.

Elsewhere in Latin America, Colombia’s director of public credit told Reuters this month that the country may have to take out more multilateral loans than previously expected as revenue dries up.

In Rio, Carvalho said he is optimistic about reaching a deal with the U.S. funds, which have shown an eagerness to negotiate. He added that the state believes the current terms of the loans are attractive to the funds in the long-term.

Among the possibilities being floated is a 12-month delay in any early repayment. But, Carvalho added, once a deal is reached, more measures will be needed.

Rio is also considering negotiating a delay in a 3.9 billion real payment owed on another loan, from French bank BNP Paribas SA (BNPP.PA) in December, and the state is set to attempt an initial public offering of its water utility this year, Carvalho said. BNP Paribas did not respond to a comment request.

Rio is also seeking a bailout from the federal government.

But with the central government itself looking at a $95 billion shortfall, any help from the administration of far right President Jair Bolsonaro is likely to take time.

“No state,” Carvalho warned, “is able to survive this crisis alone.”