(Reuters) – The investment chief of CalPERS, Yu Ben Meng, has resigned effective immediately, the largest public U.S. pension fund said on Wednesday, amid pressure from the Trump administration to curb investments in China. 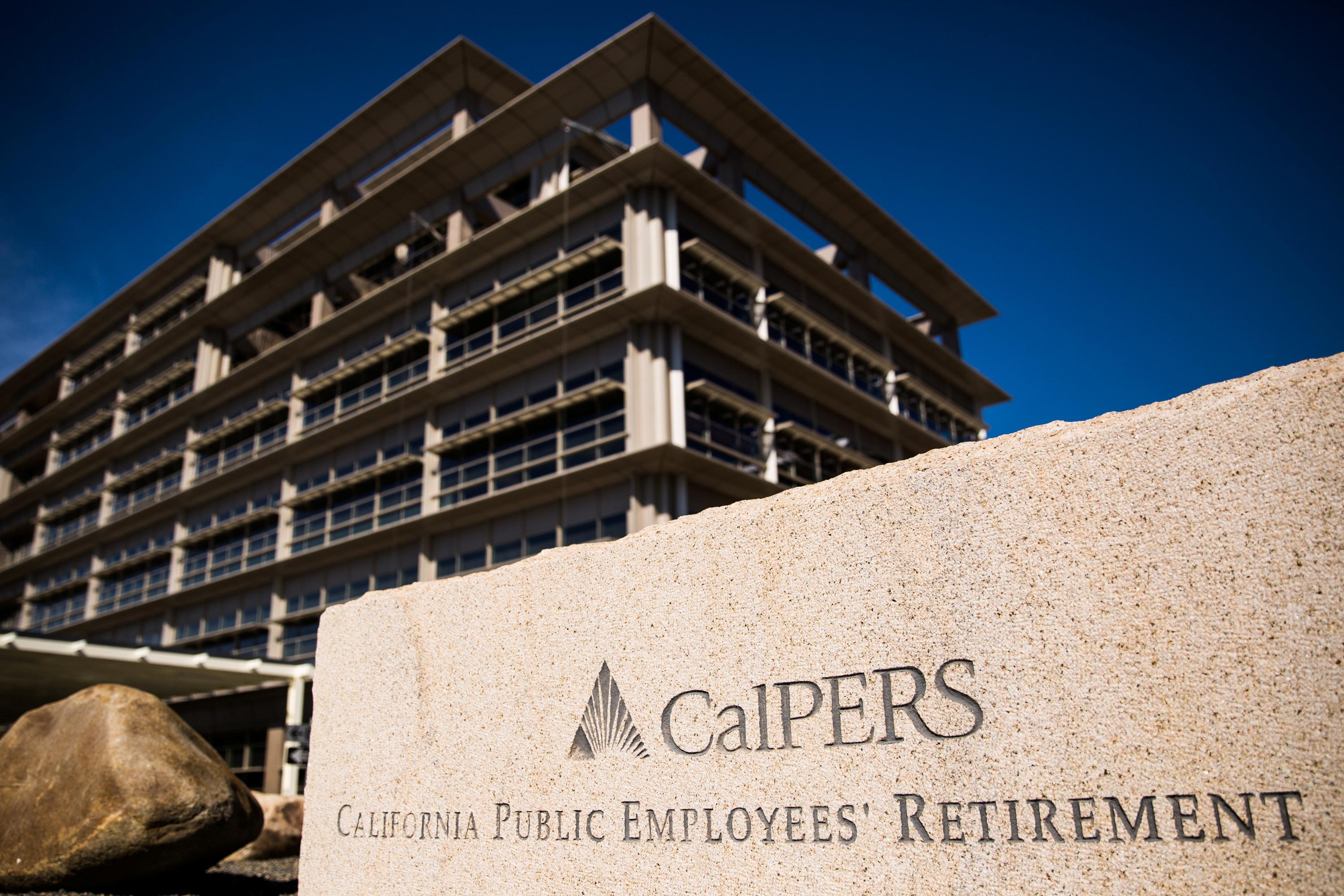 A U.S. citizen born in China, Meng has twice worked for CalPERS, the first time starting in 2008 and the second time beginning in January 2019 when he became CIO, according to the CalPERS website.

Meng cited the need to focus on health and family in the statement, released late on Wednesday. But the resignation comes amid growing pressure on U.S. funds to divest from Chinese companies.

Last month, White House Officials pressed the U.S. Railroad Retirement Board, the federally administered retirement plan for railroad workers, to avoid investments in Chinese companies, which may be hit with sanctions.

And the White House successfully lobbied an independent board charged with overseeing billions in federal retirement dollars with suspending plans to allow a fund to track an index that invests in Chinese companies.

“Taxpayers shouldn’t be forced to fund our adversary’s military,” he said in a statement. “With Yu Ben Meng’s departure, CalPERS now has the opportunity to correct its course and divest from companies within China’s military-industrial complex.”

In February, Banks took aim at Meng himself, calling for an investigation into the executive over his “cozy” relationship with Beijing and assailing the fund’s investments in Chinese companies in a letter earlier this year.

CalPERS did not immediately comment on Banks’ remarks on Thursday, but at the time of his February letter, CEO Marcie Frost defended Meng in a statement.

“This is a reprehensible attack on a U.S. citizen. We fully stand behind our Chief Investment Officer who came to CalPERS with a stellar international reputation,” she said.

The fund manages pension and health benefits for more than 1.6 million California public employees, retirees and their families.