BEIJING (Reuters) – China’s ports and shipping firms are bracing for a second wave of supply chain disruptions that may be deeper and more prolonged than during the country’s coronavirus lockdown as the global spread of the virus chokes off international demand. 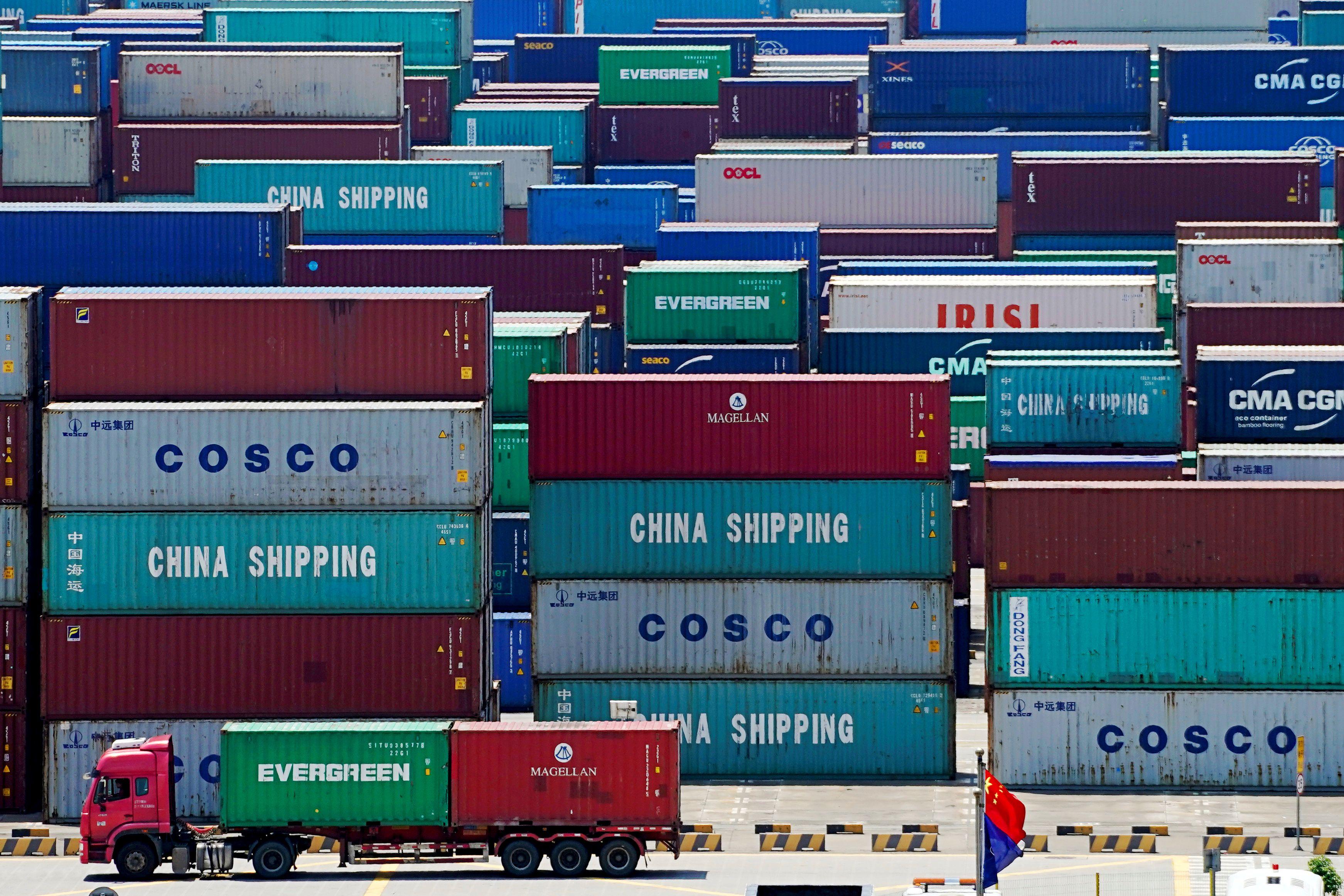 With Beijing reporting only sporadic domestic transmission of the coronavirus since March, workers have been allowed to return to posts, factories are restarting and ports are rushing to clear a backlog of cargoes.

But with virus outbreaks now overwhelming healthcare systems and shutting logistics channels in other major economies, exporters and industry analysts warn that global demand for products made and shipped out of China looks set to plunge.

“We expect the near-term impact on trade growth in coming quarters likely to be the worst ever, as economies stall and external demand faces imminent collapse on large scale quarantine measures across major economies,” said Rahul Kappor, vice president at IHS Markit.

China’s container processing volumes fell 10.6% in the first two months of 2020 compared to the year before, while exports dropped 17.2%.

And while volumes rebounded in March as manufacturing and logistics operations rebooted, exporters fear that outbound shipments may be in for an even steeper slump in the months ahead.

“There is widespread concern among ports and shipping companies that the coronavirus overseas will hamper demand and in return take a toll on production in China,” said secretary general at China Ports & Harbours Association Ding Li.

The export slump could drag on throughout 2020, said Julian Evans-Pritchard, senior China Economist at Capital Economics, estimating China’s second-quarter exports could contract as much as 30% year-on-year.

Some closely-tracked cargo metrics are already showing the impact of slowing demand in key centers.

Container vessel utilization rates from Shanghai to north America and Europe were at 85% last week, down by 10 percentage points from a week earlier, data tracked by Shanghai Shipping Exchange showed.

Ding added it may take time for cargo-handling data to show the full extent of the global demand contraction as many ports are still clearing backlogs.

Daily container handling volumes at China’s biggest port in Shanghai last week hit 110,000 TEU, about 90% of pre-virus levels, and other ports are also trying to rush through shipments to overseas clients before more stringent movement restrictions kick in.

“It’s even more nerve-wracking now than in February when we had orders but were not able to complete them. (Now) I don’t have plans or orders at all for April,” said a steel exporter.

That demand outlook uncertainty is also weighing on material markets, with the price of manufacturing-grade hot-rolled coil steel SHHCcv1 – used in automobiles and appliances – falling to four-month lows this week.

Textile and clothing manufacturers are also feeling the effects of a drop in international demand.

“Many exporters were notified by clients of order cancellations for the next two months … leading to increasing pressure on upstream firms’ supply chain,” said a statement from the China National Textile and Apparel Council (CNTAC) last week.

A CNTAC survey showed that 37% of 242 companies reported export order cancellations last week, while the number of firms reporting export orders at less than 50% of pre-virus levels rose by 11.4 percentage points to 26.4%.

China’s port association expects container handling volumes in China to fall 5% to 10% in the second quarter from a year ago, while imports of industrial materials such as coal and ores are also expected to slow alongside falling domestic production.

“Our solo goal for this year is to keep the operation alive … and only hope that exports order will resume after July,” said a Shandong-based exporter of agriculture products.