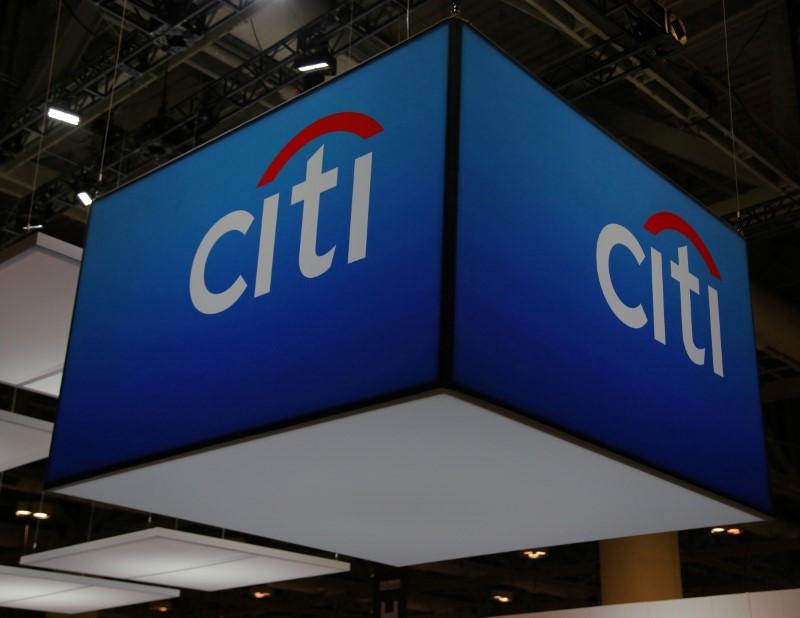 Citigroup chief executive Michael Corbat will serve as the CEO of Citibank in addition to his current role, according to an internal memo seen by Reuters.

The lender also said Karen Peetz will join as the chief administrative officer on June 8.

Peetz was the president at Bank of New York Mellon (BK.N) for five years and until recently, she served on the board of directors of Wells Fargo & Co (WFC.N).