WASHINGTON (Reuters) – Consumers in southern U.S. states where COVID-19 infections spiked to record levels after authorities rushed to reopen businesses were less optimistic about economic conditions in June than residents in areas that proceeded more cautiously and followed the advice of health experts. 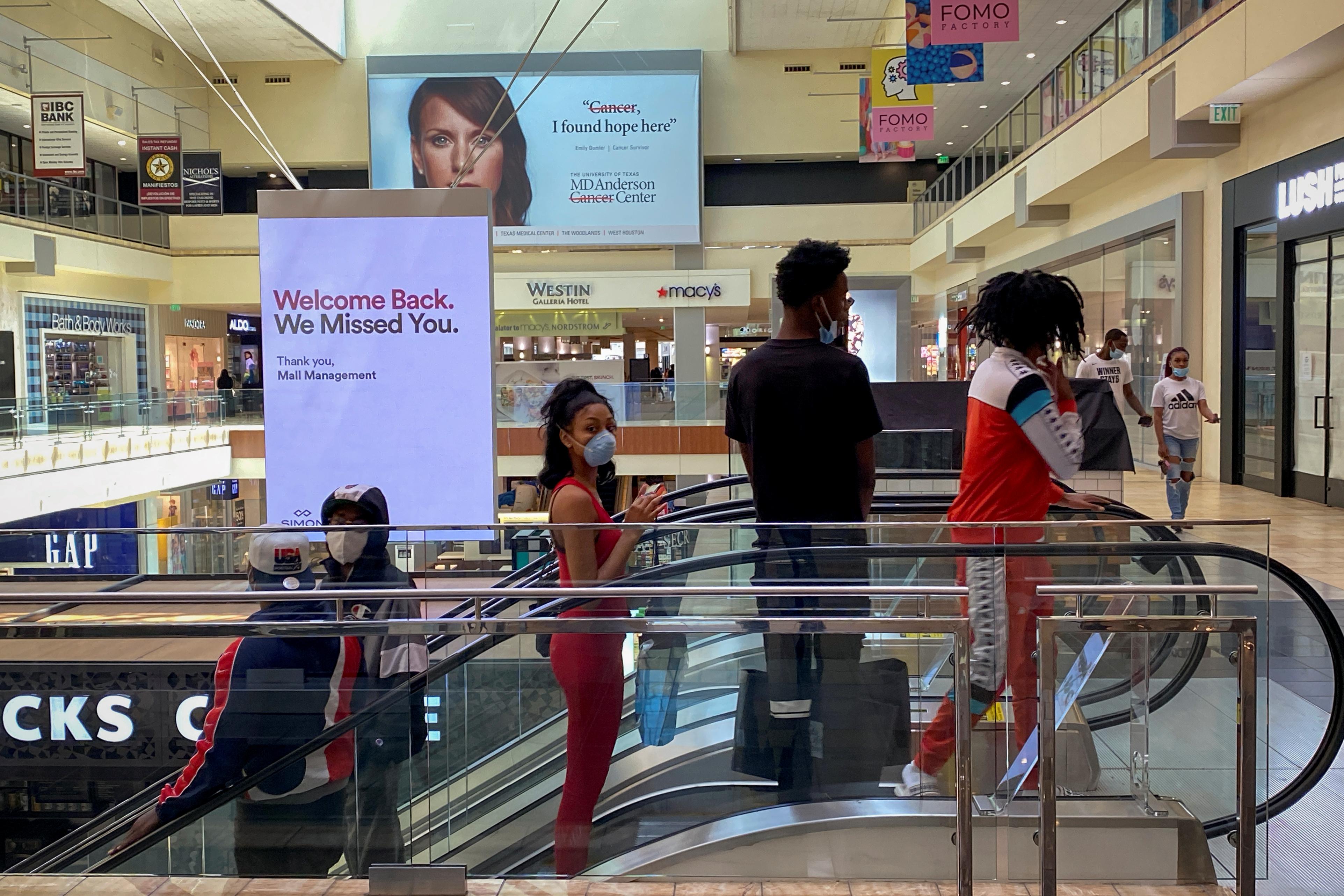 The University of Michigan said on Friday its measure of consumer sentiment rose only 0.5 point among residents in the South in June. Southern states, including Texas, South Carolina and Florida, which had reopened by mid-May, are reporting a surge in cases of the respiratory illness.

Texas Governor Greg Abbott on Friday ordered bars to close down again and restaurants to scale back service.

“While most consumers believe that economic conditions could hardly worsen from the recent shutdown of the national economy, prospective growth in the economy is more closely tied to progress against the coronavirus,” said Richard Curtin, the University of Michigan Surveys of Consumers chief economist.

“The early reopening of the economy has undoubtedly restored jobs and incomes, but it has come at the probable cost of an uptick in the spread of the virus.”

In the West, where coronavirus infections have also jumped despite early adoption of stringent measures to slow the spread of the disease, consumer sentiment increased 3.3 points in June.

Curtin attributed the surge in confidence to “residents apparently expecting the later and more gradual reopening to produce at worst a negligible increase in infections.”

He predicted that the resurgence of the virus would undercut consumer demand in the southern and western regions and might even temper spending in the Northeast.

The survey also found that consumers’ confidence in government economic policies dropped in June to its lowest since President Donald Trump took office in January 2017.