The Queen’s favourite grocer is placing 700 of its staff onto the government’s emergency wage subsidy programme as it faces a prolonged shutdown of its famous Piccadilly store.

Sky News has learnt that Fortnum & Mason took the decision to use the coronavirus job retention scheme to cover 80% of its workforce on Wednesday.

The move makes Fortnum the latest in a long line of retailers to utilise the ‘furloughing’ initiative, which aims to secure the jobs of workers who would otherwise have been made redundant amid the COVID-19 pandemic.

Sources close to the company said that Fortnum would pay the balance of its furloughed workers’ wages, so that none of its employees are forced to take pay cuts during the lockdown period.

The 313-year-old royal warrant-holder, which has expanded internationally in recent years, is owned by the billionaire Weston family, which also own Heal’s and Selfridges.

It is continuing to sell its range of upmarket food online during the coronavirus crisis – a move that insiders pointed out was a major source of support to its overwhelmingly British-based supplier base during a period of economic crisis.

Fortnum is run by Ewan Venters, who has become one of the most prominent figures in British retailing since he took on the challenge of turning around the underperforming West End store in the summer of 2012.

Mr Venters has transformed the brand’s image as well as its profitability, with its most recent financial results showing a 26% surge in profits last year to £12m.

The company is renowned around the world for its quintessentially British ranges of tea, biscuits and jam. 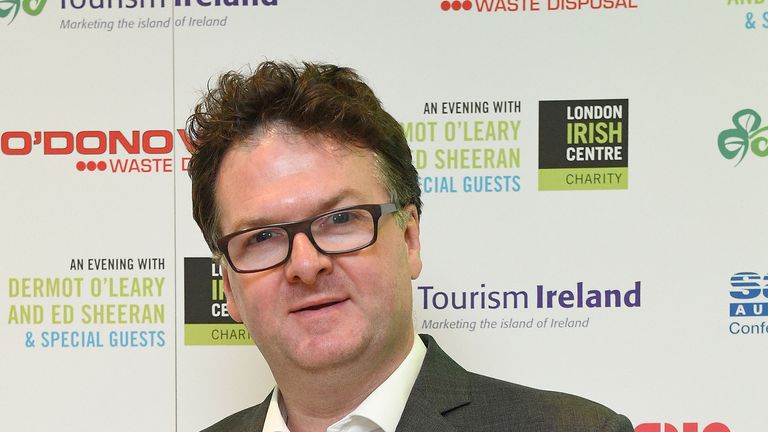 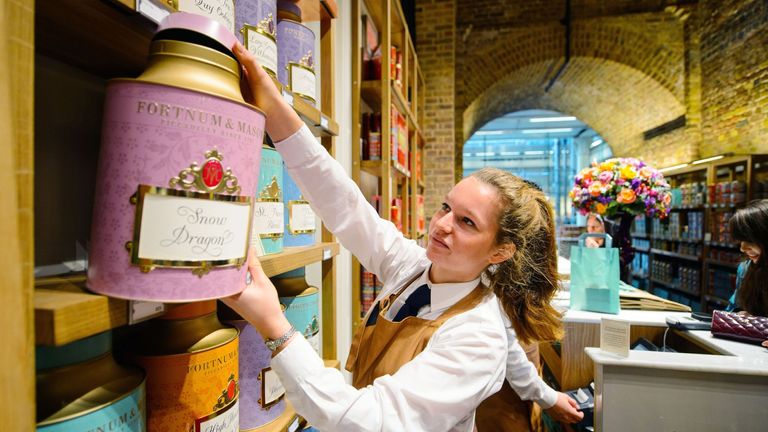 Fortnum also trades from a shop at London’s St Pancras rail station, one in the Royal Exchange in the City, and another at Heathrow Airport’s Terminal Five – all of which are currently closed.

It also operates an outlet in Hong Kong, which opened last autumn and which remains open.

The decision to press ahead with the launch in the former British colony, despite last year’s civil unrest, underlined Mr Venters’ determination to pursue a strategy that was in the long-term interests of the business, according to insiders.

The closure of its stores and restaurants has come at what would have been one of the busiest periods of the year for footfall and sales.

Fortnum’s decision to access the coronavirus job retention scheme comes in the wake of figures compiled by the Resolution Foundation think tank which projected that as many as 10 million workers would be furloughed.

One in five companies would use the programme for all their employees, while half of businesses plan to furlough the majority of their workers, it said, using data provided by the British Chambers of Commerce.

The higher-than-expected take-up could cost the government more than £30bn over its initial three-month period, and well over £60bn if it is extended for a further quarter.