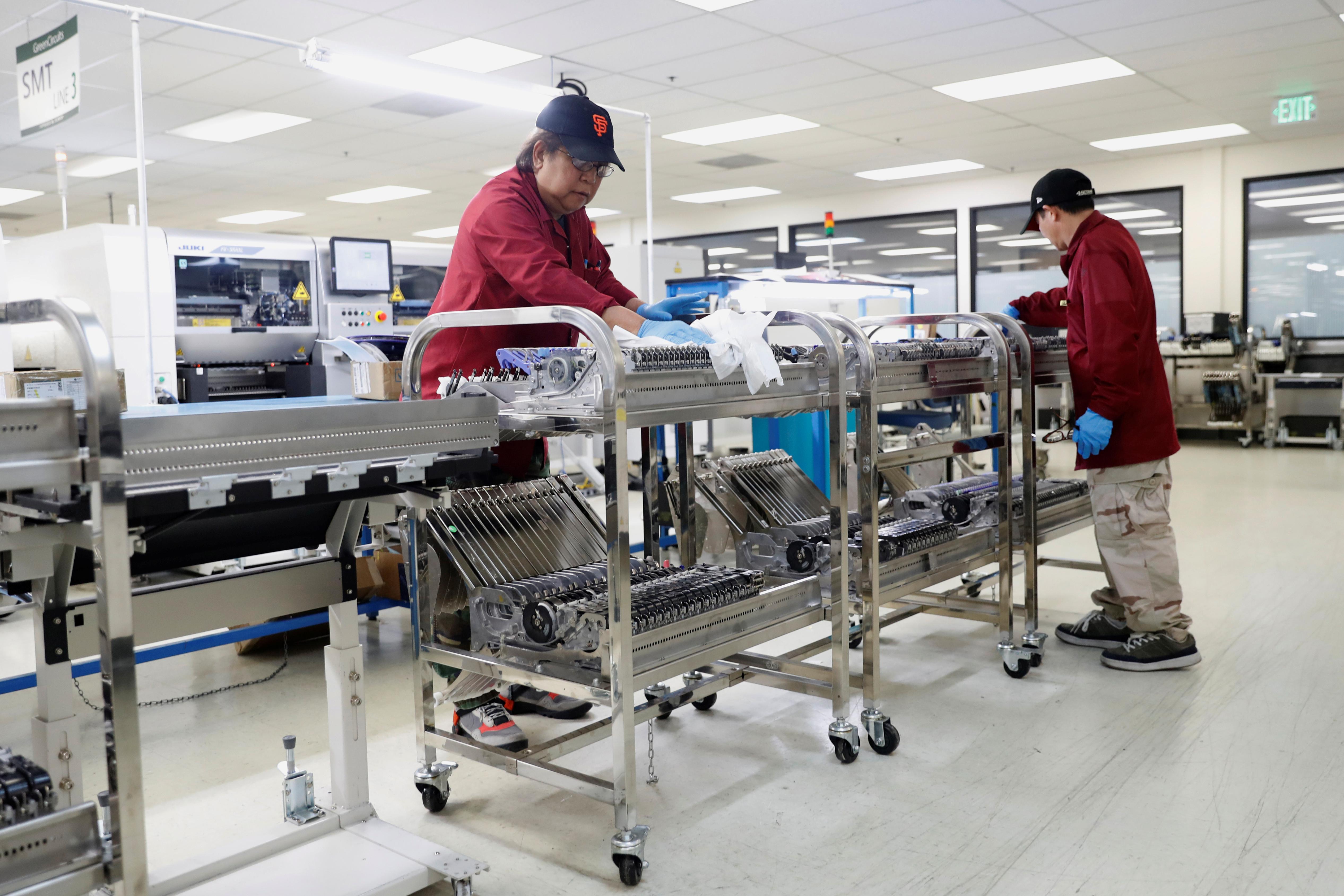 Their concerns have the ears of congressional Republicans, though it is far from clear if the idea has the Democratic support it would need to pass in the Democratic-controlled House of Representatives.

Businesses want to make sure that they are not held liable for policy decisions by government officials, should employees or customers contract COVID-19 once operations resume. They also want protection from litigation that could result from coronavirus-related disruptions to issues like wages and hours, leave and travel.

“These are practical things to reassure businesses that they can confidently move to implement a reopening,” Neil Bradley, the U.S. Chamber of Commerce chief policy officer, said in an interview.

The debate over when to ease restrictions intended to slow the spread of the COVID-19 disease, which has killed more than 40,000 Americans, has recently entered a more politically charged phase with President Donald Trump voicing support for scattered street protests aimed at ending the restrictions.

The idea of protecting businesses from being sued by workers or customers has already found support in some quarters on Capitol Hill.

“There’s been a lot of discussion among conservative Republicans,” U.S. Representative Mike Johnson, a Republican member of Trump’s congressional task force on the economy, told Reuters. “On the Republican side, I think there would be broad support, probably near unanimous support.”

The path to bipartisan legislation remains unclear in the Senate and House, where Democrats have advocated stronger regulatory safeguards for workers. An aide to a senior Senate Democrat confirmed that Democrats were discussing the idea but declined to say whether they would support it.

The coronavirus pandemic has upended American life, closing businesses, schools and churches, leading most states to ban social gatherings, and sickening more than 760,000 people. Its economic fallout has included throwing more than 20 million people out of work.

Undoing the economic devastation will require a regulatory and legal framework that recognizes the unprecedented risks to businesses, including essential businesses that have remained open throughout the health crisis, lobbyists argue.

“The nature and the contour of the problem that we’re facing here is starting to become much more evident to members of both parties. And I think there’s a growing understanding that we’re going to have to find a solution,” said Patrick Hedren, NAM’s vice president of litigation.

House Speaker Nancy Pelosi signaled over the weekend that upcoming “CARES 2” legislation would prepare the path ahead to support the lives and “livelihoods” of Americans, without providing details.

The Trump administration’s “Opening Up America Again” guidelines put the onus on employers to provide personal protective equipment (PPE) like masks and gloves to staff, test employees for symptoms, and trace infections.

At the same time, officials acknowledge the risk that economic activity could spread the virus and create deadly new hot zones of infection.

Business groups say there are ample precedents for congressional actions to safeguard businesses from liability, including legislation involving the anthrax attacks of 2001 and widespread Y2K fears in the 1990s that the arrival of the year 2000 would wreak havoc on computer systems.

The U.S. Chamber laid out a comprehensive return to work plan in an April 13 memo that advocates safe harbors to allow companies to implement temporary workplace policies and benefits, including the provision of PPE.

The protections would not be available for companies guilty of gross negligence, recklessness or willful misconduct.

The U.S. Chamber’s recommendations, which run the gamut from medical liability for healthcare providers to securities litigation against publicly-traded companies, are intended to cover the entire national business community.

But lobbyists also want to ensure that protections are in place for small businesses, which lack the legal and regulatory resources of major corporations.

“Congress should enact legislation to provide that no penalty shall apply to a small business for violation of a COVID-19 response statute… unless a violation was ‘willful’,” the NFIB, which represents small business operators, said in a statement.