(Reuters) – Coty Inc (COTY.N) on Monday appointed its Chairman and top investor JAB Holdings executive Peter Harf to the role of chief executive officer, as the cosmetics maker tries to revive sales and steer through the coronavirus crisis. 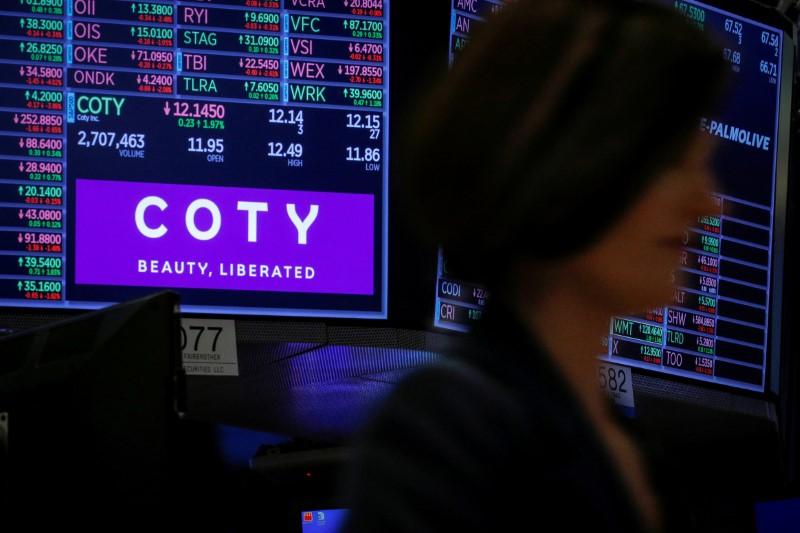 Shares of the company, which also signed a deal with investment firm KKR to sell a majority stake in its professional and retail hair business, rose 8.3% before the bell.

Harf’s appointment marks the company’s fourth CEO change in less than four years and tightens German conglomerate JAB’s hold on Coty, in which it owns an about 61% stake.

Former Jimmy Choo boss Pierre Denis – who was set to take the mantle of CEO in May after the departure of former top boss Pierre Laubies – will not take up an executive position and has also resigned from the board, Coty said.

Denis, however, will serve as a senior adviser to the board, the company added.

He had led Jimmy Choo since 2012 and was recruited by JAB, which also has investments in food companies Keurig Dr Pepper (KDP.N) and Krispy Kreme.

Coty, which has been grappling with slowing sales and mounting debt, has struggled to integrate the brands it acquired from Procter & Gamble (PG.N) in 2016 for about $12 billion, forcing it to rethink its strategy.

The agreement with KKR will see it sell a 60% stake in brands including Wella, Clairol and OPI brands in a deal valued at $4.3 billion and also involves a $1 billion investment from the buyout firm.

The portfolio was valued at up to $7 billion earlier this year, Reuters reported, before the coronavirus outbreak forced hair salons around the world to shut and prompted consumers to buy more home dye kits.