Home » Business » COVID-19: Rate of inflation passes Bank of England 2% target as economy gets back in gear

The surge in the rate of inflation of the past couple of months showed no sign of slowing in May, hitting 2.1% as the cost of a range of goods picked up following the coronavirus crisis-induced slump for the economy.

Figures from the Office for National Statistics (ONS) showed the annual pace of price growth – as measured by the consumer prices index (CPI) – rose from 1.5% in April.

The pace of the acceleration was faster than economists and the Bank of England had predicted, with 1.8% largely expected for May. 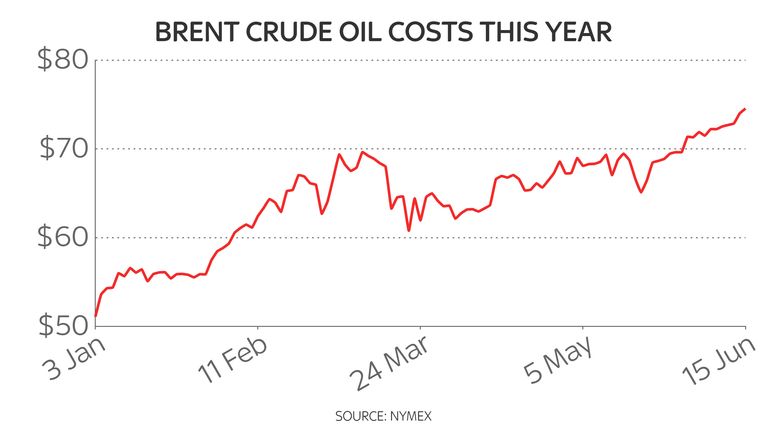 Experts say it is partly a consequence of a pick up in demand but also reflects shortages of raw materials globally because of COVID-19 disruption.

The figures were released following a warning from the Bank’s chief economist that the UK needs an inflation spike “like the plague” because a surge in living costs risks inflicting damage on households and businesses.

His boss, governor Andrew Bailey, has consistently defended the wider Bank’s view to date that the inflation is “transitory” – a “hump” in prices such as energy costs that will soon settle as times return to normal following an unprecedented shock.

The Bank, which has a 2% target for inflation, could raise interest rates from their record low 0.1% to counter price rises.

However, it is reluctant to inflict higher borrowing costs on the economy as they could also dampen the shaky recovery.

It is a monetary policy debate that is set to intensify following the latest figures.

The CPI measure had stood at just 0.7% in March.

ONS Chief Economist Grant Fitzner said: “The rate of inflation rose again in May and is now above 2% for the first time since the summer of 2019. 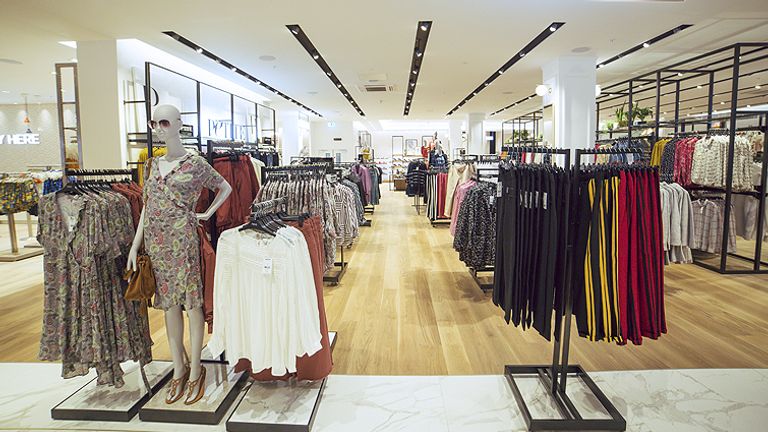 “This month’s rise was led by fuel prices which fell this time last year, but have jumped this year thanks to rising crude prices.

“Clothing prices also added upward pressure as the amount of discounting fell in May.”

Samuel Tombs, chief UK economist at Pantheon Macroeconomics, said he expected inflation to peak at 2.8% this year before starting to fall back to the Bank’s target in mid-2022.

He noted: “Price hikes by reopening services businesses were one of the key drivers of the further pick-up in the headline rate of CPI inflation in May.

“For both these services, the data still were imputed in April, so this is the first time the “Step 2” reopening of the economy on April 12 has impacted the CPI.

“Note too that last month’s data were collected on May 11, before the “Step 3″ unlocking on May 17, so we likely will see a further, broader-based recovery in services inflation in June’s data.”