Home » Business » Daimler to stop building sedans in the U.S. after second-quarter loss

FRANKFURT (Reuters) – Daimler (DAIGn.DE) will stop building Mercedes-Benz sedans in the United States and Mexico as it seeks deeper cuts after posting a smaller-than-expected quarterly loss. 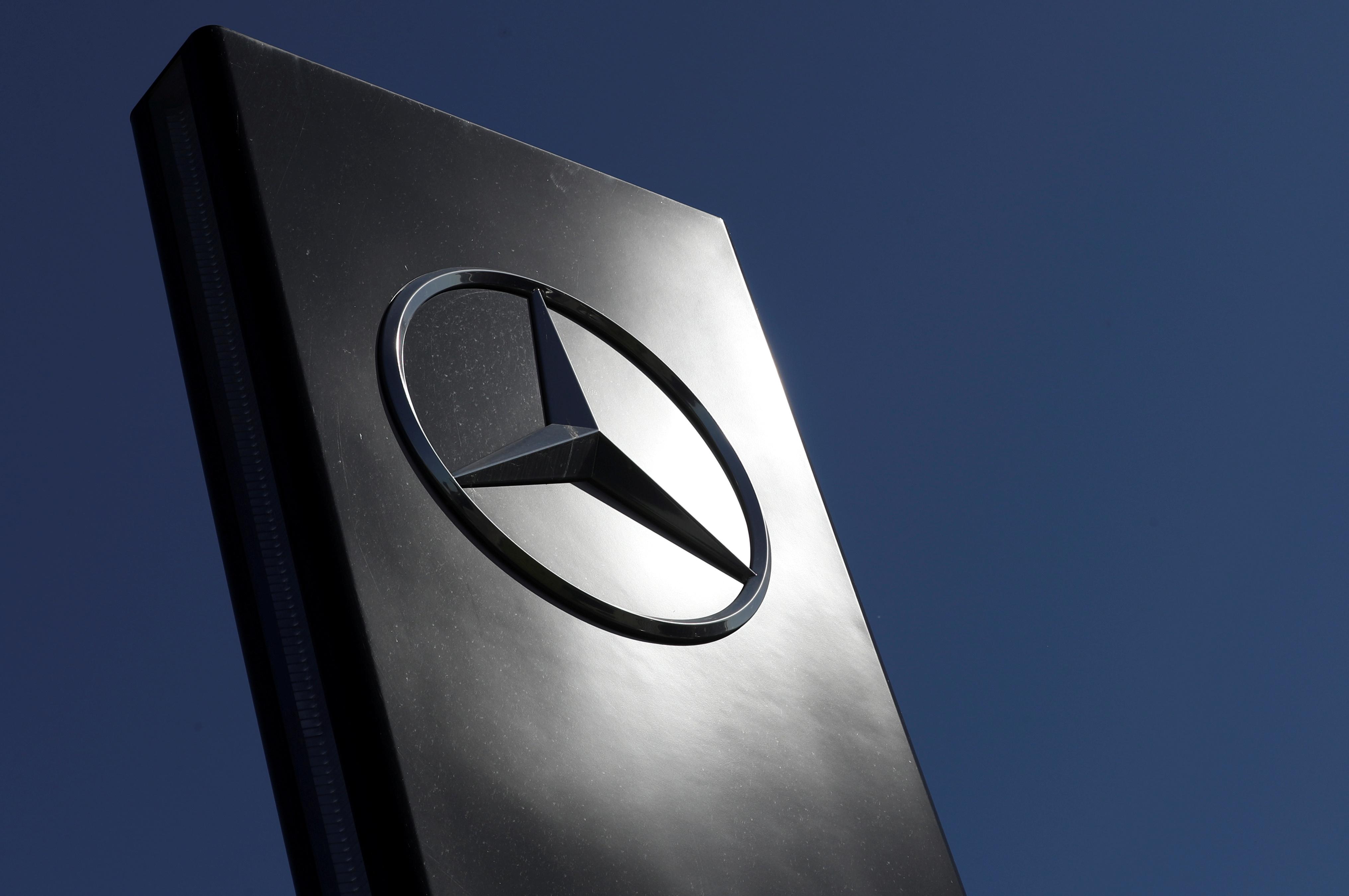 The German automaker will halt output of its Mercedes-Benz C-Class sedan in Tuscaloosa, Alabama, leaving the plant producing sport utility vehicles (SUVs) only, it said.

It will also stop producing of a variant of compact Mercedes-Benz A-Class in Aguascalientes, Mexico, to instead focus on the GLB, a newer, higher-margin SUV model.

It announced the changes alongside a second-quarter operating loss of 1.68 billion euros ($1.91 billion) on Thursday ahead of the scheduled release date of July 23.

Daimler shares were up 4.2% on Friday.

Hurt by a slump in demand amid dealership closures and lockdowns, its Mercedes-Benz Cars & Vans unit posted an operating loss of 1.13 billion euros.

“Our systematic efforts to lower the breakeven of the company by reducing costs and adjusting capacity will need to continue,” CEO Ola Kaellenius said.

The company earlier announced plans to sell its factory in Hambach, France.

Daimler said it spent 129 million euros on buyouts and early retirement. It also announced a 105 million euro valuation adjustment on YOUR NOW, its car-sharing joint venture.

The company is seeking 2 billion euros in annual savings through staff cuts, which is equivalent to more than 20,000 jobs, Germany’s Handelsblatt newspaper reported on Friday.

Daimler had previously said it is seeking to save more than 1.4 billion euros from annual staff costs.

Daimler is reviewing whether to sell its plant in Iracemapolis, Brazil, Handelsblatt said, citing company sources, and added that an extension of its factory in Kekskemet, Hungary, was unlikely to see the light of day.

The carmaker is also reviewing its portfolio of niche cars, like the coupe and convertible variants of its C-Class and E-Class, as well as the compact B-Class, Handelsblatt reported.

Daimler declined to comment on the details of potential cuts.