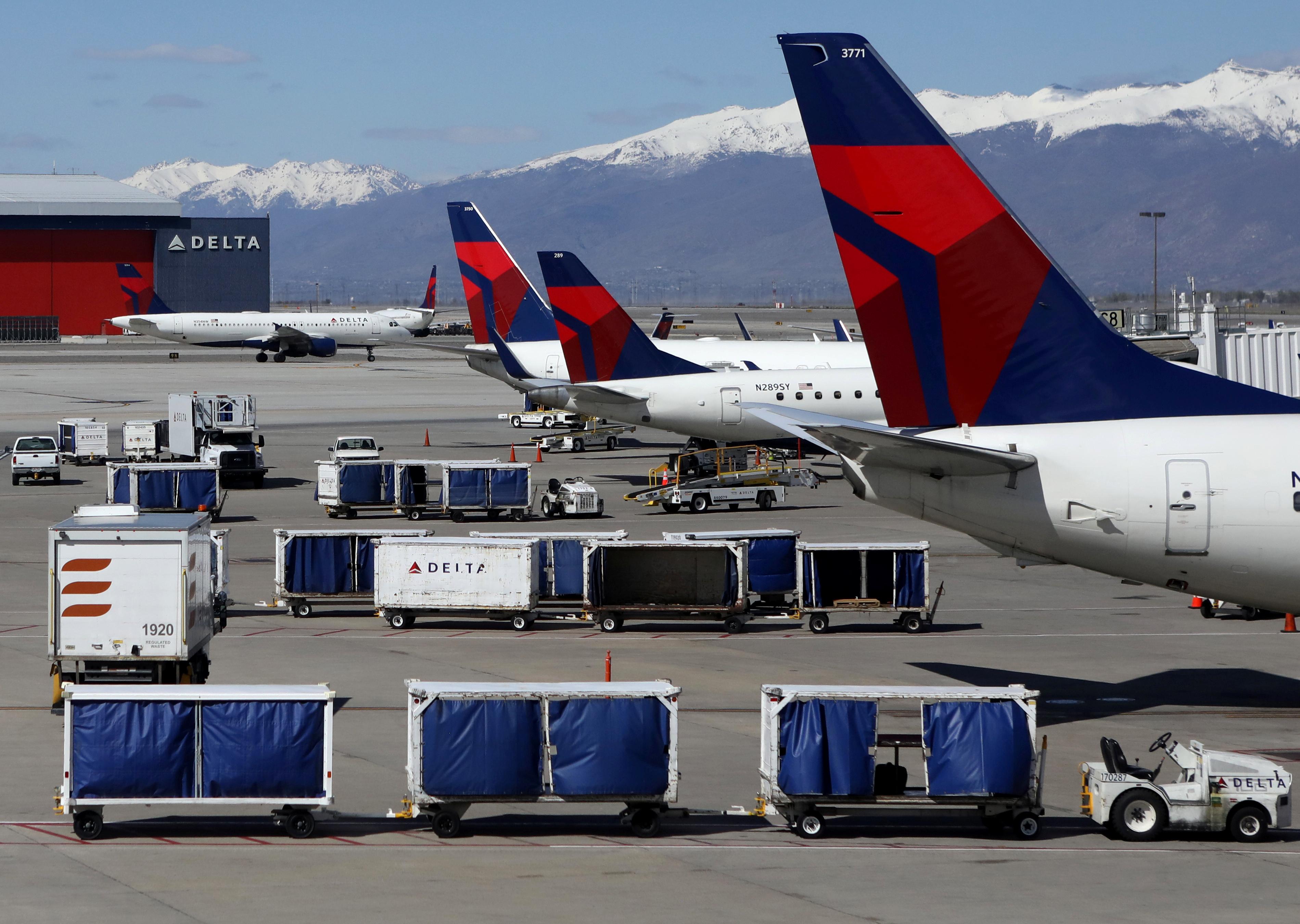 (Reuters) – Delta Air Lines Inc (DAL.N) will need at least 3,000 of its roughly 20,000 flight attendants to take unpaid leave of four to 12 months, or consider other options, to avoid involuntary furloughs, a person with knowledge of the matter said on Friday.

Airlines are suffering their worst crisis in history due to the COVID-19 pandemic, which decimated air travel demand and crushed the U.S. economy in the second quarter.

The fallout has put tens of thousands of airline jobs at risk as carriers warn an industry recovery could take years.

Delta would need at least 3,000 of its roughly 20,000 flight attendants to take unpaid leave of up to 12 months, among other options outlined in a memo reported earlier by CNBC.

A person with direct knowledge of the matter confirmed the contents of the memo to Reuters. A representative for Delta did not immediately respond to a Reuters request for comment.