TOKYO (Reuters) – The dollar held firm on Thursday as an increase in coronavirus cases in the United States undermined hopes for a quick turnaround in the pandemic-hit economy and prompted traders to cuts bets on riskier currencies. 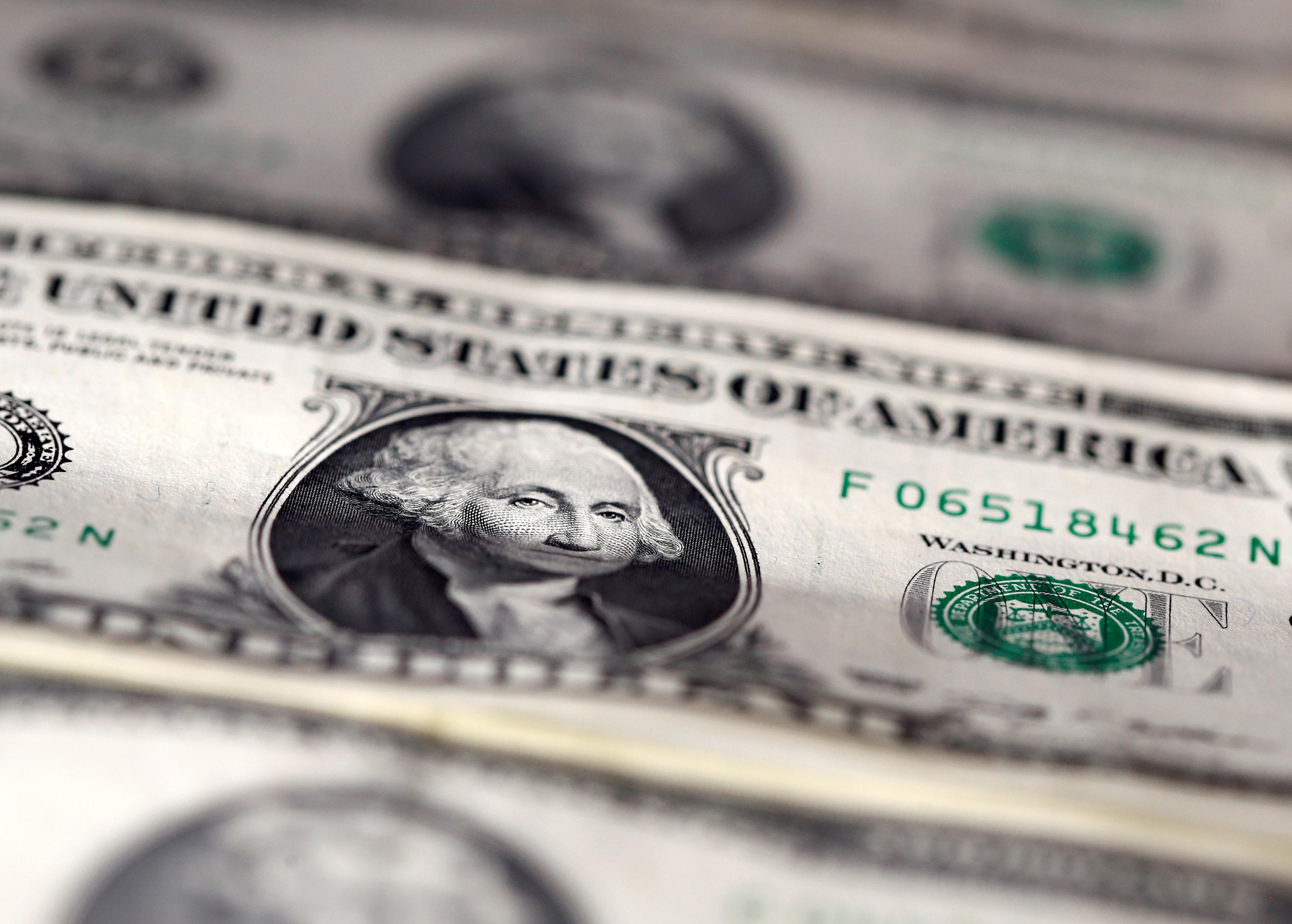 The dollar’s index against a basket of currencies strengthened to 97.21.

New daily U.S. virus cases surged to nearly 36,000 in the latest tally, near a record of 36,426 hit in late April. The percentage of positive results in tests is also climbing.

The governors of New York, New Jersey and Connecticut ordered travellers from nine other U.S. states to quarantine for 14 days on arrival as COVID-19 showed signs of surging in the southern and western parts of the country.

Also souring the mood was news that Washington is considering changing tariff rates for various European products as part of the trading partners’ aircraft dispute.

“The risk-averse mood is supporting the dollar. After the markets have priced in all the positive news about economic recovery, now we are seeing the news about the second wave,” said Shinichiro Kadota, senior currency strategist at Barclays.

Commodity currencies, which had been supported by rally in oil and commodity prices, also took a hit.

The Australian dollar traded at $0.6864 after losing 0.90% the previous day while the Canadian dollar drooped to C$1.3644 to the dollar, not helped by Fitch’s downgrade of Canada’s sovereign rating.

The rating firm cut Canada’s rating to “AA+” from “AAA,” citing deterioration of the country’s public finances in 2020 because of the COVID-19 pandemic.

The International Monetary Fund slashed its 2020 global output forecasts further as it sees deeper and wider damage from the pandemic than first thought.

It now expects global output to shrink by 4.9%, compared with a 3.0% contraction predicted in April, with U.S. output now forecast to shrink 8.0%, more than 2 percentage points worse than the April forecast.

While massive stimulus by many governments have cushioned initial blows from the pandemic, helping many companies survive lockdowns, investors fear a deeper recession would mean corporate income will not recover as quickly as they have initially hoped.

Bob Prince, Co-Chief Investment Officer of Bridgewater Associates, said U.S. stimulus efforts may be able to support corporate cash flows for the summer but that economic risk from the coronavirus pandemic is likely to extend far beyond that.