Home » Business » Eat Out to Help Out: Businesses claimed £849m through scheme for 160 million meals

Businesses have claimed £849m through the Eat Out to Help Out scheme, providing discounts for more than 160 million meals, new figures show.

Almost 50,000 restaurants, pubs and cafes had taken part in the government’s initiative by 30 September, according to Her Majesty’s Revenue and Customs (HMRC).

About a third (34%) of the discounted meals were in businesses which have more than 25 outlets, accounting for more than a quarter (27%) of the total amount claimed, HMRC said.

Live COVID-19 updates from the UK and around the world The average discount on a meal was £5.24, while the majority of claims (55%) were made by restaurants, with pubs accounting for 28% of meals.

The government’s Eat Out to Help Out initiative was designed to boost the economy after the first national lockdown, and allowed pubs and restaurants to offer heavily discounted meals on Mondays, Tuesdays and Wednesdays in August.

But research suggested the scheme caused a significant rise in new coronavirus infections.

According to a study by the University of Warwick, a sharp increase in COVID-19 infection clusters emerged a week after Eat Out to Help Out began.

At that time, between 8% and 17% of newly detected infection clusters could be linked to the scheme, the findings suggested. 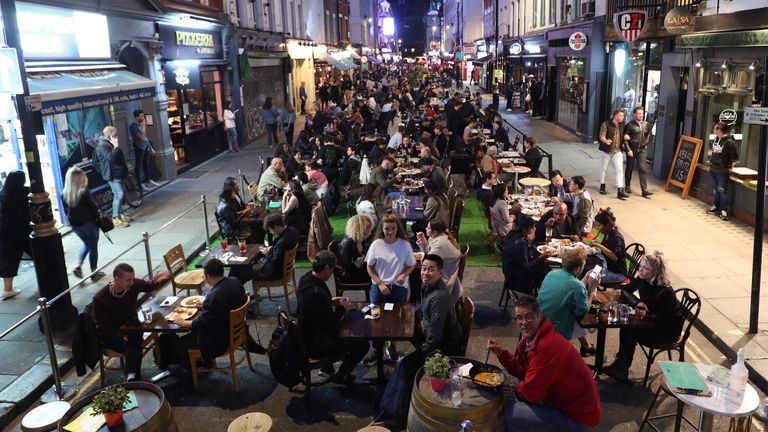 Areas where there was a high uptake of Eat Out to Help Out also saw a decline in new infections a week after the scheme drew to a close.

Dr Thiemo Fetzer, from the University of Warwick, said the scheme “contributed to community transmission” and “the acceleration of the second wave”.

“It’s that scheme that has helped to bring about an earlier second lockdown and restrictions on the restaurant sector that it was determined to help economically,” he told Sky News. 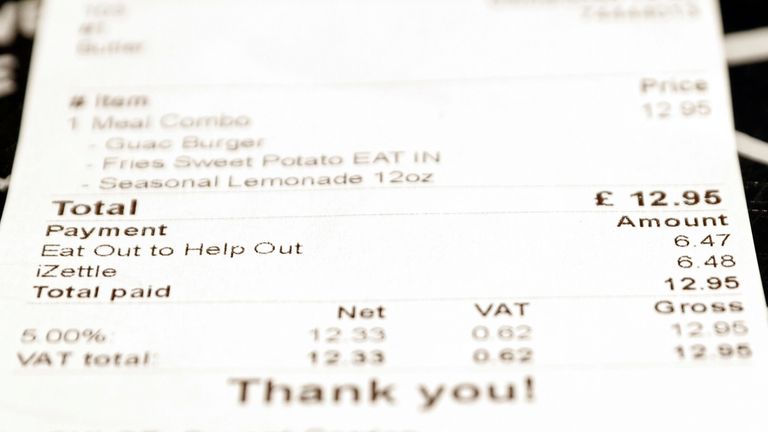 Earlier this month the chancellor declined to rule out further measures similar to Eat Out to Help Out after England’s latest lockdown ends next week.

Rishi Sunak told Sky News that the government would look at a “range of things” to “get consumers spending again and people out and about”.

He said: “I won’t talk about specific measures but more broadly, I think it’s right that when we finally exit this, and hopefully next year with testing and maybe indeed vaccines as well, we’ll be able to start looking forward to getting back to normal.” 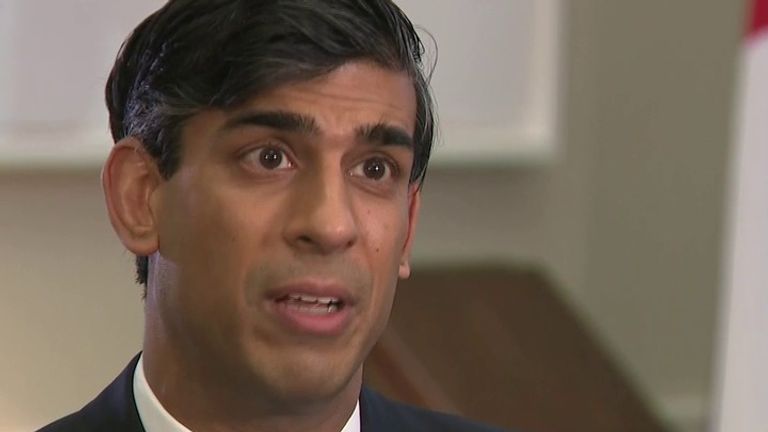 Mr Sunak had previously played down a link between his scheme and a rise in coronavirus cases as he cautioned against “jumping to simplistic conclusions”. How will the spending review affect you and the country? Sky’s economics editor Ed Conway will answer your questions on the Sky News app and website from 5.30pm. Email questions to [email protected] or tweet using the hashtag #AskSkyNews