FRANKFURT (Reuters) – The European Central Bank approved a bigger-than-expected expansion of its stimulus package on Thursday to prop up an economy plunged by the coronavirus pandemic into its worst recession since World War Two.

Just months after a raft of crisis measures, the ECB again expanded its money-printing scheme to cushion a potential fall in output of up to 12% this year, even as governments spend record amounts to preserve jobs while restrictions keep businesses shuttered.

“The euro area economy is experiencing an unprecedented contraction,” ECB President Christine Lagarde said. “There has been an abrupt drop in economic activity as a result of the coronavirus pandemic and the measures taken to contain it.”

The ECB’s move, coming just weeks after Germany’s Constitutional Court tried to curb its powers, was also seen as an act of defiance, with one of the European Union’s most powerful institutions making clear it would not take orders from national courts.

Thursday’s decision extended the ECB’s emergency bond purchase scheme to mid-2021 and increased it by 600 billion euros to 1.35 trillion euros. That should allow the bank to buy up most of the new debt euro zone governments are issuing to overcome the pandemic.

Three sources told Reuters that figure was a compromise after policymakers discussed an expansion of between 500 billion and 750 billion euros.

Markets rallied on the decision, with bond yields on the bloc’s periphery tumbling, suggesting the measures would give a bigger boost to nations such as Italy and Spain, both hit hard by the pandemic and struggling with high debt levels.

The ECB’s bond purchases come on top of big German spending plans and an ambitious European Union fiscal package, pointing to the biggest coordinated effort in the euro’s 20-year history.

ECB staff dramatically revised downward their baseline scenario for euro zone output this year to a contraction of 8.7% from the modest 0.8% rise they forecast only in March.

A partial rebound with growth of 5.2% is expected next year but Lagarde said risks were skewed towards an even worse outcome in which GDP could shrink by up to 12.6%.

That could mean the ECB is not finished yet. 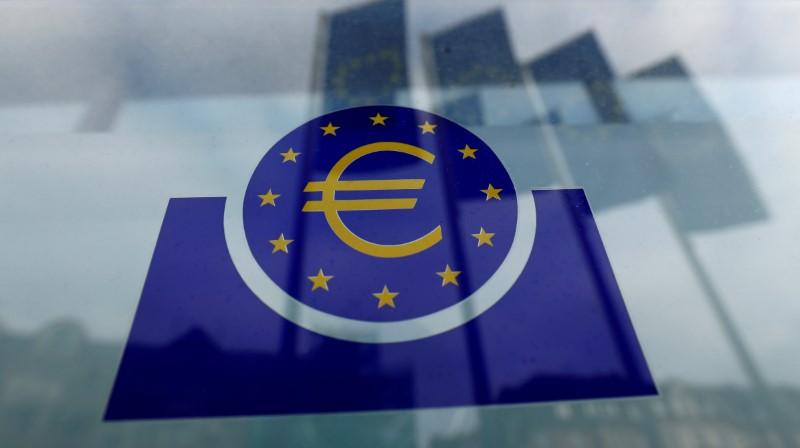 “We would expect a decision to increase the Pandemic Emergency Purchase Programme envelope by 500 billion euros to 1.85 trillion euros to be made in September,” Frederik Ducrozet, a strategist at Pictet Wealth Management said.

“We suspect that a fragile recovery will require steady interventions for some time.”

Adding to the stimulus measures, the ECB said it would reinvest proceeds from maturing bonds in its pandemic emergency scheme at least until the end of 2022, suggesting that its balance sheet will remain exceptionally large for years to come.

But Lagarde scotched speculation the bank could follow the U.S. Federal Reserve in buying sub-investment grade bonds, saying that option was not even discussed by policymakers.

Addressing the ECB’s stand-off with the German court, Lagarde said she was confident of a “good solution” but stressed that only the European Court of Justice had jurisdiction over the matter, and that it had already cleared the scheme.

“Not having to read too much between the lines, she made clear that the German court ruling would have virtually no impact on ECB policy, as shown by the ECB’s actions today,” Berenberg economist Florian Hense said. 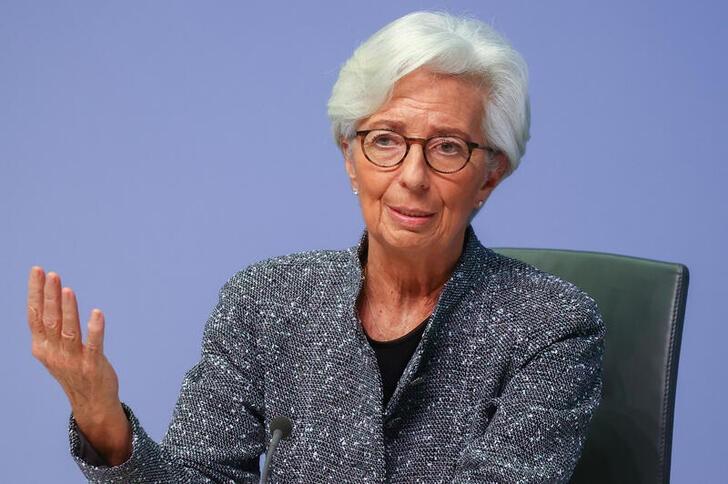 Lagarde welcomed what she called the European Commission’s “ambitious” proposal for a 1.1 trillion euro budget for the bloc for 2021-27 with an extra recovery fund worth 750 billion euros.

Cash-rich Germany, which can borrow at negative rates for up to 20 years, separately unveiled a 130 billion euro ($145.85 billion) stimulus package late on Wednesday.