The Jensen Interceptor, introduced in 1949, has been reborn numerous times since. Restorations are common, and there are whispers of another incarnation. 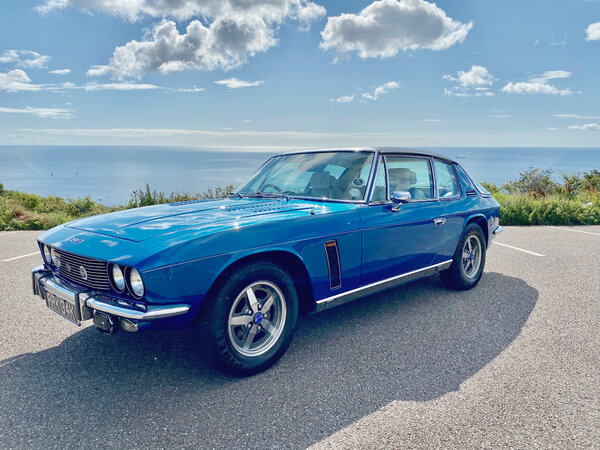 The Jensen Interceptor’s very name suggests exceptional power and drama, tugging at the heartstrings of car lovers. The machine in the flesh makes good on the imagery.

“When I was about 8, my family went on vacation to the Isle of Wight,” said Anton Howard of Leicester, England. “The only thing I can remember about the holiday was being passed on the motorway by a low-flying Interceptor in the outside lane, looking like a U.F.O. with that huge wall of glass at the back.”

The history of this English mongrel — a car decidedly British in build and quirkiness but with a lusty American heart and, on second-generation models, a sleek Italian body — is a tale of birth, death and renewal, repeated regularly over 70 years.

The Interceptor was the handiwork of Alan and Richard Jensen, brothers who built limited-production cars of their own while manufacturing vehicles for other companies, including Austin and Volvo. Better at design and manufacturing than marketing, they never quite made the big leagues of the automotive world, but they left a powerful impression.

“It’s like a Dodge Coronet that went to college at Oxford,” Jay Leno said after viewing a restored 1974 Interceptor on his television show “Jay Leno’s Garage.” The car he sampled marked the high point of the Interceptor’s second life, but it is by no means the entire story. 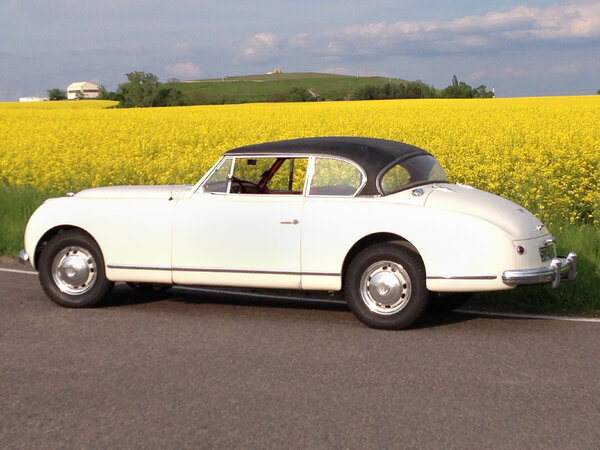 The first Jensen to wear the Interceptor name was a convertible introduced in 1949 at the Earls Court Motor Show in London. A sedate transportation device rather than a sporting machine, it was capable and comfortable. The proper English motorcar sported a wood and leather interior — a prerequisite for competing with Jaguar and Bentley, which the Interceptor did to a degree, poking the classic automakers from the lower end of the category.