NEW YORK (Reuters) – Global equity benchmarks rebounded and the dollar dipped on Wednesday after a sharp sell-off in U.S. tech stocks had erased more than 10% from the Nasdaq Composite Index in three days. 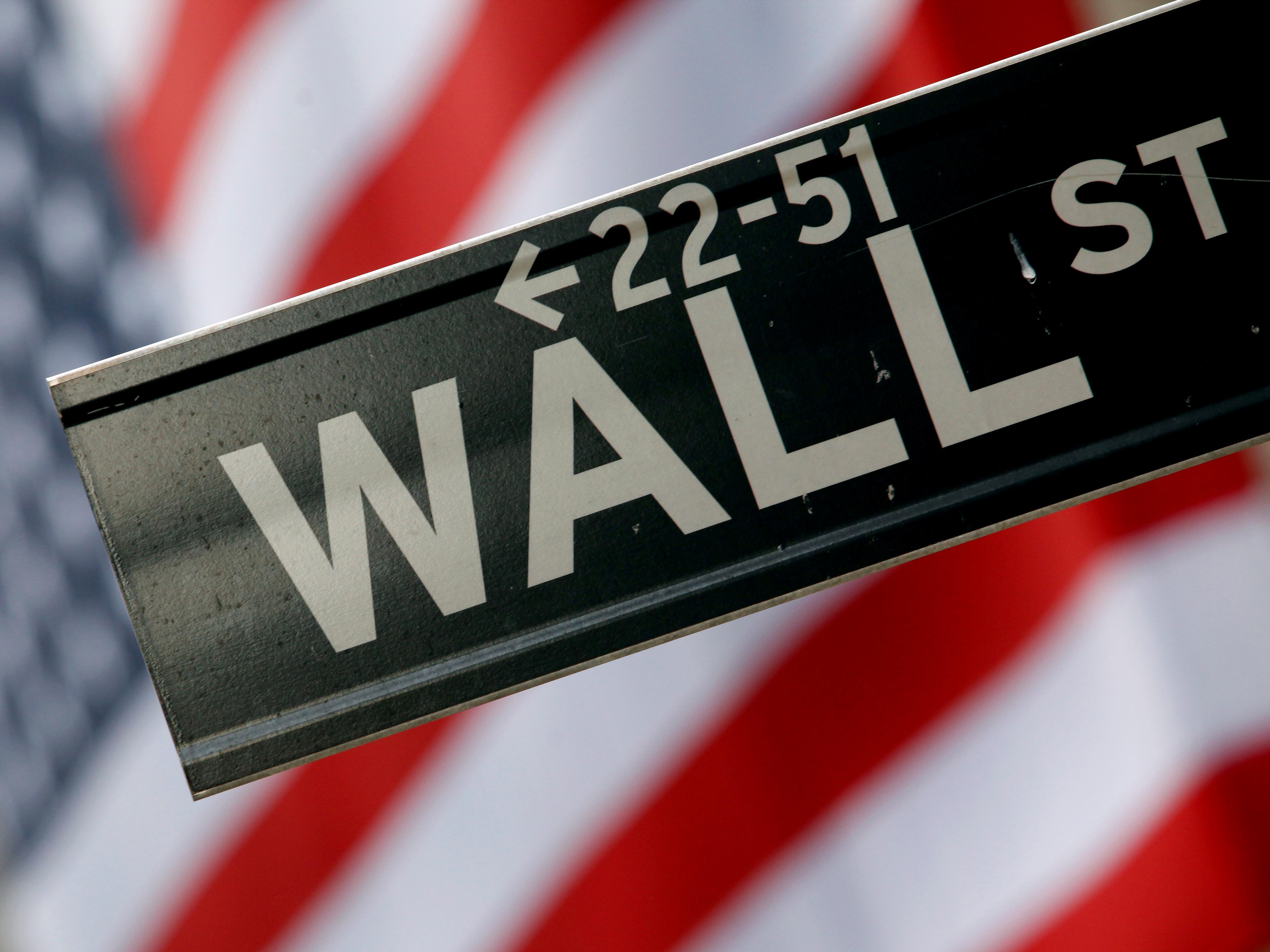 AstraZeneca (AZN.L) shares bounced back from heavy losses after the Financial Times reported that global trials of its experimental COVID-19 vaccine may resume next week after an unexplained illness in a study participant.

The news unnerved investors in Asia hoping for the quick introduction of a vaccine that would accelerate the global economic recovery from the pandemic.

“This has been a correction that was probably not that surprising, given the move in August in the tech sector,” said Salman Baig, an investment manager at Unigestion, adding that the outlook for Big Tech was positive.

“It’s exactly those companies that are new economy – they are benefiting because of their model, the industry, the virus.”

Those attributes have sparked heavy bets from the likes of SoftBank, which has traded heavily in tech stocks call options.

The bets have made investors worried about its exposure to the sector. SoftBank Group (9984.T) shares lost 3% in Tokyo, extending this week’s slump that has wiped $15 billion from its market capitalization.

MSCI’s gauge of stocks across the globe .MIWD00000PUS gained 1.79% following broad declines in Asia and rallies in Europe.

Despite renewed appetite for stocks, yields on safe-haven German government bonds DE10IT10=RR fell to their lowest in two-weeks. The fall in tech shares also boosted demand for U.S. Treasuries, even though heavy supply this week is expected to weigh on the bonds.

The remarkable rally in global shares from their March lows has been driven in part by expectations that a COVID-19 vaccine would be found.

AstraZeneca’s move dims prospects for an early rollout of its vaccine, described by the World Health Organization as probably the world’s leading candidate and the most advanced in terms of development.

Deutsche Bank strategists called the suspension of the trials “a blow.”