NEW YORK (Reuters) – The euro jumped to one-week high following positive economic data on Tuesday and higher-risk currencies, including the Australian dollar, were boosted after U.S. officials confirmed that the U.S.-China trade deal is intact. 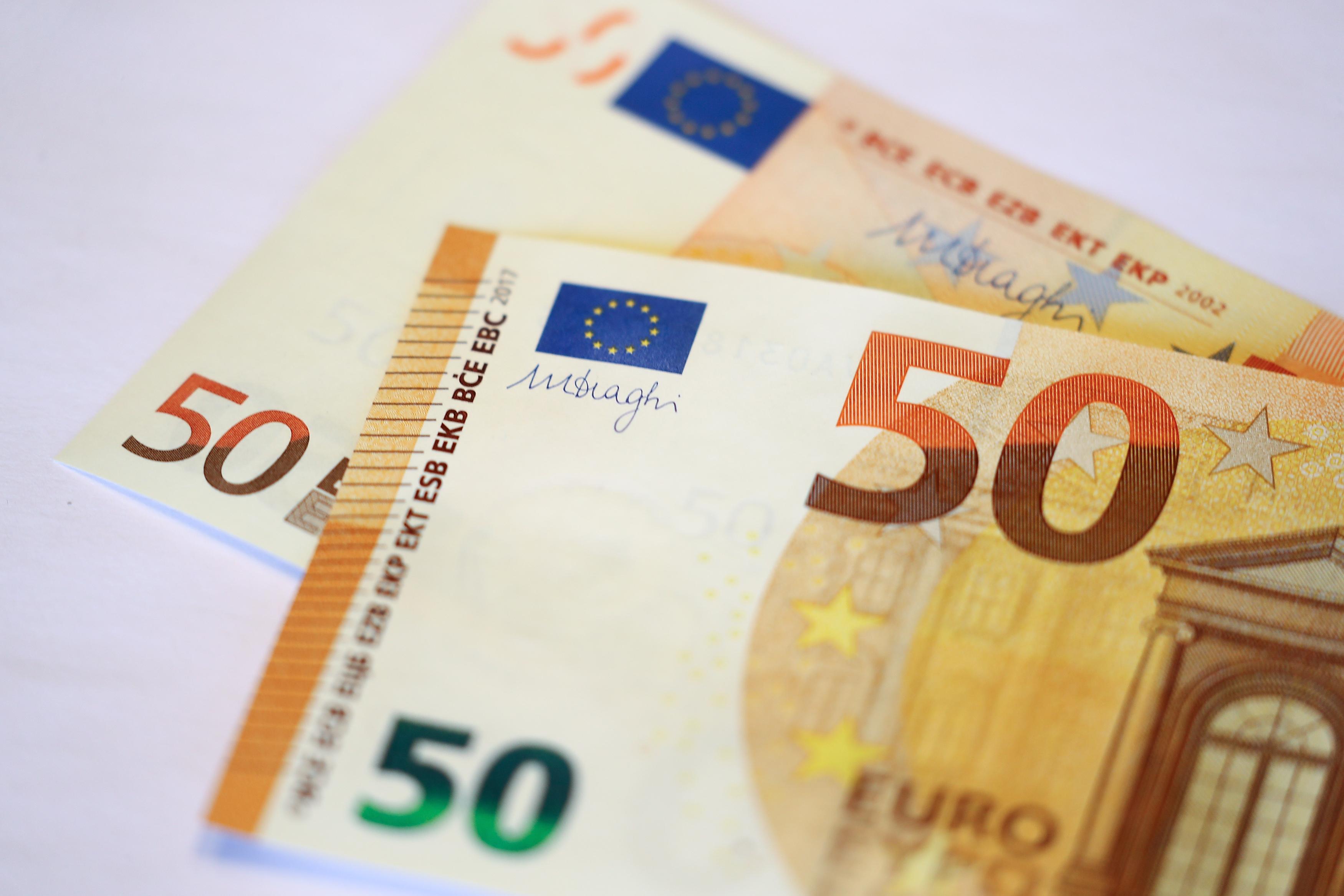 The euro bounced after data showed that a downturn in the euro zone economy eased again this month. IHS Markit’s Flash Composite Purchasing Managers’ Index (PMI), seen as a good gauge of economic health, recovered to 47.5 from May’s 31.9, moving closer to the 50 mark separating growth from contraction. In April it was a record low 13.6.

“The story in the G10 is the euro zone PMIs coming in above expectations,” said Vassili Serebriakov, an FX and macro strategist at UBS in New York. They are encouraging “in the sense that growth is rebounding a bit faster than markets expected.”

Investors are weighing better-than-expected economic data against the growth in new cases of the coronavirus in certain areas across the globe.

The greenback had briefly gained overnight on safety buying after White House trade adviser Peter Navarro said the U.S.-China trade pact was “over.”

Risk sentiment was then boosted after he walked back those remarks, saying they were taken out of context. U.S. President Donald Trump later confirmed in a tweet that the deal with China was “fully intact.”

“We expect limited further fallout, with President Trump expected to remain committed to the phase one trade deal in the run up to the election,” said Lee Harman, currency analyst at MUFG.

“However, last night’s price action does highlight that the FX market remains sensitive to trade policy uncertainty. It remains a potential trigger for higher volatility,” he said.

U.S. data on Tuesday showed that U.S. business activity contracted for a fifth straight month in June, while sales of new U.S. single-family homes increased more than expected in May.